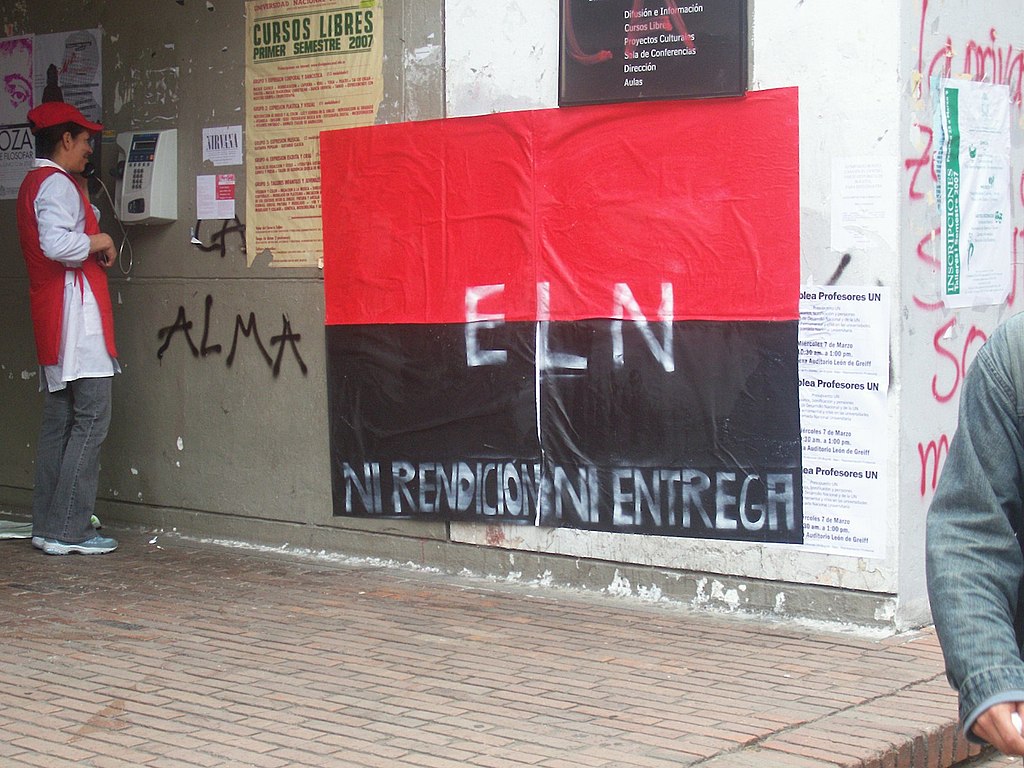 UPDATED on 5/9/2019: On Wednesday, April 8, Guatemalan prosecutors confirmed that they have opened an investigation into a Supreme Court Judge who ordered the arrest warrant against presidential candidate Thelma Aldana.

According to Guatemalan paper El Periódico, Judge Víctor Manuel Cruz Rivera reportedly received millions of dollars in bribes. After authorizing the detention of Aldana, Cruz also asked the Ministry of Government for an armored vehicle and two bodyguards. He also has three other security guards, reported Prensa Libre, which means he is the most protected judge in the country.

Cruz issued the arrest warrant on March 18, three months before the presidential elections and when Aldana was reported to be the second most popular presidential hopeful in the country.

Aldana, the former Guatemalan Attorney General, was accused of embezzlement, lying and tax fraud, according to the BBC. On March 20, the accusation and subsequent arrest warrant were leaked to the media, almost exactly the same time as Aldana registered herself as a presidential candidate.

According to Guatemalan law, as a candidate Aldana is immune from imprisonment, but contention remains as to whether the arrest warrant was released before she had immunity.

The leaking of the arrest warrant and Aldana’s registration as a candidate both took place when Aldana was in El Salvador. In a Twitter statement, she said that she would not return to Guatemala until conditions were met to ensure her safety, explaining that even in the neighbouring country she is being followed by Guatemalan mafia “who [she is] sure wouldn’t hesitate for a second to kill [her].”

Guatemalan news outlet República reported in March that it was still unknown whether Aldana has immunity from the arrest warrant, and even if she does, it may not last for long. The case could also move to the Supreme Court which would strip Aldana of her immunity, regardless of her position as a candidate. If this happened after the campaign, provided that she wins, she would not be able to assume her role as president.

In all this uncertainty, Aldana’s candidacy has been frozen, and has remained El Salvador. She has been campaigning from outside Guatemala with the hashtags #InscribanAThelma (register Thelma), and today she posted that May 9 marks 49 days of presidential campaign that she has been unable to formally participate in.

Guatemalan Human rights activist Helen Mack told El Nuevo Herald that it was very “strange” how the arrest warrant and Aldana’s announcement to be a presidential candidate came at the same time.

“It’s evident that behind all this there is the intention to eliminate opposition that could try and reform the system,” she told the American Spanish-language paper.

Aldana worked closely with the International Commission Against Impunity in Guatemala (CICIG) which resulted in dozens of senior officials being sent to trial. As Guatemala’s most senior prosecutor from 2014-2018, she also helped to jail former President Otto Pérez Molina and his Vice-President Roxana Baldetti.

Aldana stated in an interview with the BBC that she “[is] a victim of persecution, of lynching, for having investigated politics,” and blames the Guatemalan elite, whom she refers to as a “pack of corrupt people.”

Despite its effectiveness against corrupt politicians, CICIG’s recent move to start investigating current president Jimmy Morales has had a cold reception and may result in the commission’s termination, reported Insight Crime.

When people are removed from the running due to issues with justice, Guatemalans are left with people who they don’t want to vote for.

Journalist and sociologist Gustavo Berganza told Spanish news outlet El Pais that this situation is not new but allegations of corruption sow seeds of doubt in voters’ minds, regardless of their veracity.

He explained that three months ahead of the election, 36.7 percent of people didn’t know who to vote for, and nine percent said that they wouldn’t vote at all.

“In this way, it removes legitimacy from the process,” he said. “That’s the current situation.”