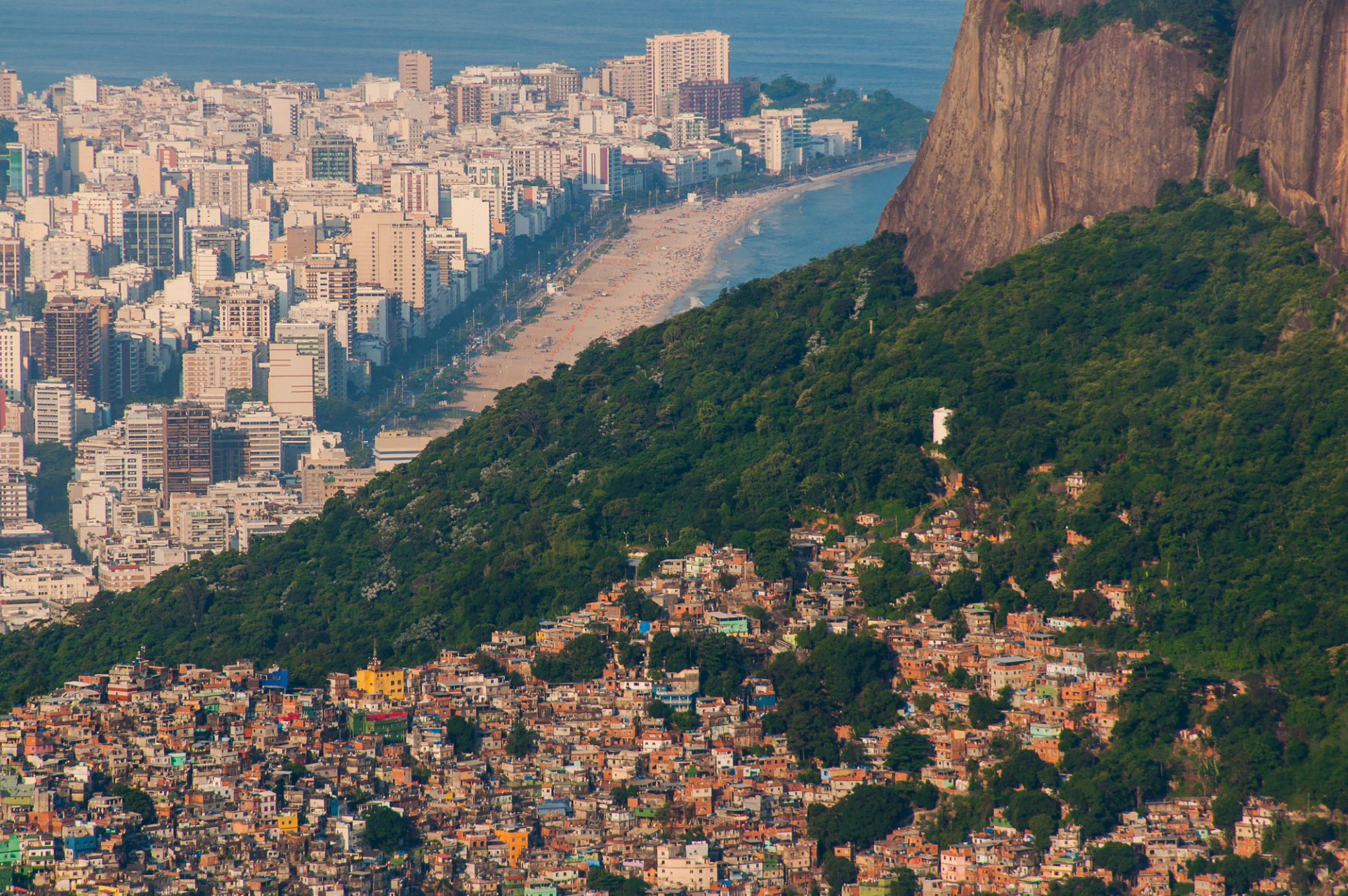 For decades, the region had success in lifting people out of poverty, as impoverished rates had fallen to about 30 percent recently. Unfortunately, that progress is sure to be reversed as the COVID-19 pandemic is set to bring a historic recession to Latin America and widen the wealth inequality gap even further.

The mobilization of poorer people to the middle class is a road that may no longer exist for many in Latin America, as regional leaders and organizations still need to coordinate on needed stimulus efforts that could help keep people afloat.

In all, Latin America is at risk of losing up to 45 million jobs because of the pandemic, analyst Diego García Saucedo told the Spanish news wire EFE last week.

The all-important tourism and service industries have been particularly hard hit as international and domestic travel has slowed to a crawl. In addition, the propensity of informal work like that of street vendors seen throughout the region has also been negatively affected while people stay in their homes and adhere to lockdowns.

As the current COVID-19 epicenter, here’s a look at how jobs are faring in some of Latin America’s most prominent countries.

Brazil’s inadequate response to the coronavirus has made it the second biggest hotspot of coronavirus cases in the world behind only the United States. With more than 3.7 million cases and 117,000 deaths, the damage left by COVID-19 has been immense.

The jobless rate in Brazil is now at 13.3 percent, per the latest numbers from the Brazilian Institute of Geography and Statistics. This represents the worst rate of unemployment the country has seen in three years, and unfortunately, things keeping trending in the wrong direction.

As President Jair Bolsonaro continues to make the pandemic political – he previously tried to outlaw mask-wearing in public places like schools and churches – and the government fails to flatten the curve, the country’s workers will be the ones suffering.

The unemployment rate in Chile has skyrocketed to 12.2 percent, according to the National Institute of Statistics (INE). That is the highest jobless rate in a decade and way up from the 8.3 percent from this time last year.

No one has been as heavily impacted as those working in the food industry, although there have also been massive job losses in construction and the commercial sector. President Sebastián Piñera announced a two-year economic recovery package in July worth $12 billion that is aimed at helping Chile’s most vulnerable with direct payments and emergency benefits.

Last year, Chileans spilled out into the streets to protest the growing inequality in the country, demanding change to the system of privatized pensions. There could be growing unrest if the economy does not recover quickly and jobs continue to be lost.

As with the rest of the region, Chile is expected to go into recession this year and suffer a contraction of up to 7.5 percent.

In Colombia nearly one in five people are without jobs. Despite early planning and progressive local policies designed to keep people safe during the pandemic, Colombia’s workers have been among the hardest hit in the region. But, in a country that already had the highest unemployment rate in the region, the coronavirus has served to highlight existing problems in Colombia’s economy.

The 19.8 percent unemployment rate is a gradual improvement from May’s 21.4 percent rate, but both are a far-cry from August of last year when 10.8 percent of the country’s workforce was without jobs.

As with many other countries in the region, informal labor is crucial to the economy. The majority of Colombia’s population depends on informal work to get by, and this work is even more vulnerable to lockdowns and stay-at-home restrictions.

One million Ecuadorians are unemployed, which is more than triple the amount of those without jobs in December. Another 5 million are reported to be in “precarious” or unstable jobs, according to Ecuador’s National Statistics and Census Institute. Of those who still do have jobs, a recent study found that 9,000 Ecuadorians have seen their hours and wages cut by half.

Ecuador was noted as being one of the first countries to be dramatically impacted by COVID-19 when an outbreak struck the city of Guayaquil in March. Since then they have been able to flatten the curve and minimize the spread.

However, the economy remains in rough shape and the country is looking to move on from its deeply unpopular president, Lenín Moreno, who has said he will not seek re-election in next February’s vote.

Mexico’s June unemployment rate was registered at 5.5 percent and the country is seeing large amounts of people enter into the informal labor economy without contracts or benefits. Now more than half (53 percent) of the country’s people are working informally.

Because the country is in a deep debt, it has been unable to offer protections that others in the region have like direct payments.

Mexico was already entering into a recession before the pandemic hit. But now, the Mexican economy is expected to contract by 13 percent.

One surprising development during this ordeal has been the fact that remittances sent from family members working in the U.S. back to Mexico have actually risen. Although that number could go down if cases in the U.S. remain high and the economy falters.

Behind only Brazil, Peru has the highest number of confirmed coronavirus cases in Latin America. And with that, jobs have unsurprisingly plummeted.

Peru’s unemployment rate for August came in at 16.4 percent, the highest rate of joblessness so far for the Andean nation during the COVID-19 pandemic. At this time last year, just 6 percent of Peruvians were unemployed. Currently, more than 570,000 people are looking for work.

Construction, food service, and transportation are among the most negatively affected industries in the country. Also impacted has been the mining sector, which is crucial to Peru’s economy.

That’s a large part why Peru is set to undergo a contraction of 12 percent and plunge into its worse economic standing in 30 years.