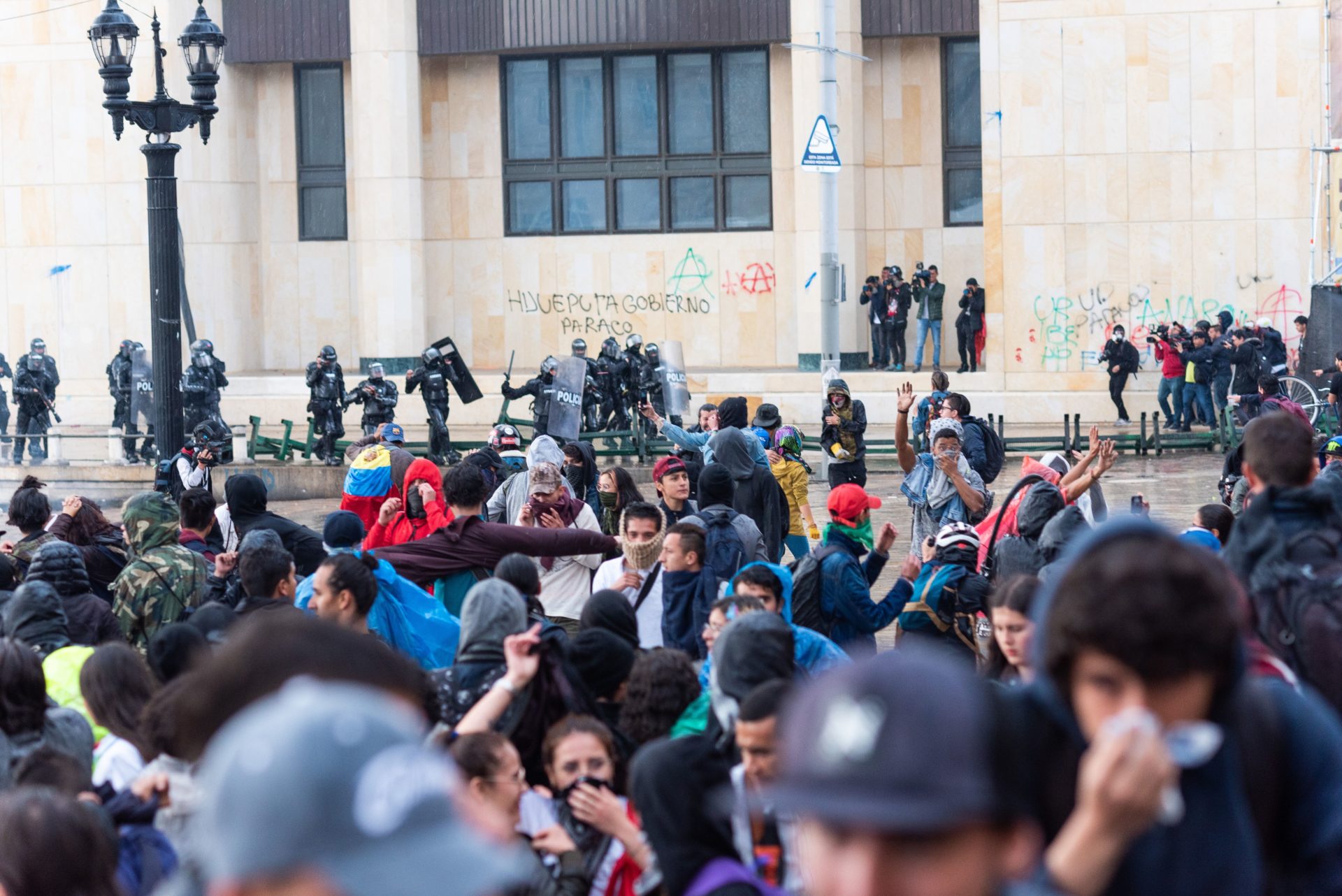 Latin America has a police brutality problem of its own

The new sanctions are an attempt to financially choke the three left-wing countries, and in doing so, push Nicolas Maduro out of power in Venezuela.

Venezuela is already subject to a long list of U.S. sanctions, but the most recent ones have closed in on the Central Bank of Venezuela. They will cut off access to U.S. currency, freeze assets in the United States and limit the bank’s ability to carry out international transactions.

“[The sanctions are] to prevent [the Central Bank of Venezuela] from being used as a tool of the illegitimate Maduro regime, which continues to plunder Venezuelan assets and exploit government institutions to enrich corrupt insiders,” said Treasury Secretary Steven T. Mnuchin in a press release.

The United States has also slapped further penalties on Nicaragua’s Bancorp, a financial services provider, saying that it is a “slush fund” for President Daniel Ortega’s corrupt regime. This is on top of the existing U.S. sanctions labeling Vice President Rosario Murillo a Specially Designated National (SDN), which blocks her assets. These sanctions now include the Nicaraguan president’s son, Laureano Ortega, as the United States suspects that he is being “groomed” for the presidency.

However, the United States’ actions against Cuba caused the most stir. According to a The New York Times report, on the anniversary of the failed Bay of Pigs invasion, Bolton announced the initiation of a 1996 act that was passed in Congress but never instated, the Helms-Burton Act.

Title III of the Helms-Burton Act allows Cuban-Americans to sue the Cuban state for property seized under Castro’s government. While it does not apply for individual properties or small businesses, Cuban immigrants with U.S. citizenship can take the case to U.S. courts to demand the return of commercial property owned before it was nationalized by the government.

Further sanctions include limiting the amount of money Cubans can send back to their home country to $1,000 dollars per person, per quarter, as well as limiting non-family travel to Cuba.

The sanctions have been strongly criticized by the international community, especially the Canadian government and the European Union, whose investments in Cuba could be adversely affected by the court cases. And internally, Cuban authorities have openly expressed their disapproval. In an official statement, the Cuban Ministry of Foreign Affairs wrote that the sanctions “dangerously reinforce the blockade against Cuba, flagrantly violate International Law, and directly attack the sovereignty and interests of third countries.”

The United States sees Nicaragua and Cuba as allies to Nicolás Maduro’s regime, and AP News reported that the severity of the sanctions are meant to serve as a warning to other allies — like Russia — against supporting Maduro’s government.