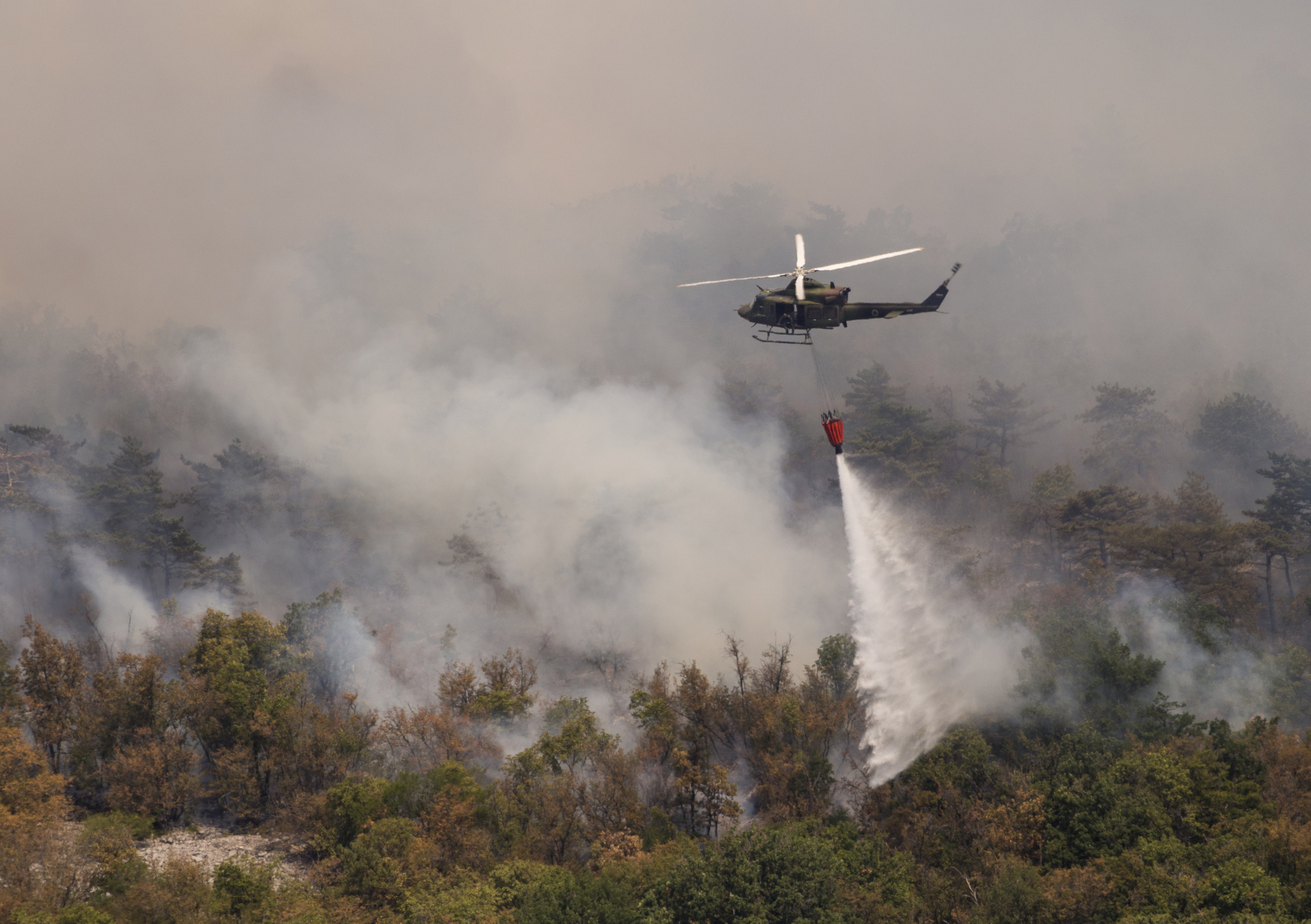 Following last week’s inauguration of new U.S. President Joe Biden, Latin American officials wait to see how relations in the region will evolve after four years of xenophobic rhetoric and regressive policies from the Trump administration. Biden, who acted as the former principal emissary to Latin America and the Caribbean while vice president for eight years, will have a lot of work to rebuild relationships and establish more forward-looking partnerships in the region.

When it comes to Venezuela, however, it seems the new administration may not differ much from Trump, according to recent comments from Biden’s own officials.

In his last day in office, Trump added a host of sanctions to individuals and entities tied to Venezuelan oil operations after years of applying brute pressure on the Nicolás Maduro regime.

Unfortunately, those punishments tend to have devastating effects on the Venezuelan people and not Maduro.

An estimated 40,000 Venezuelans died from 2017 to 2018 as a result of U.S. sanctions, according to a study from the Washington DC think tank Center for Economic Policy and Research. More than 5 million Venezuelans have fled the desperate economic situation in the country since 2015.

Blinken also said this week that the U.S. will continue to recognize opposition leader Juan Guaidó as the president.

“We need an effective policy that can restore Venezuela to democracy, starting with free and fair elections,” Blinken added.

Maduro has maintained since Biden won the election in November that he is hoping to reopen dialogue with the U.S., reiterating his desire again this weekend to mend the countries’ relations after diplomatic ties were severed two years ago.

“We are willing to walk a new path in our relations with Joe Biden’s government based on mutual respect, dialogue, communication and understanding,” Maduro said Saturday.

Venezuela recently swore in members of its Congress that is now completely pro-Maduro, after the opposition boycotted the elections that were denounced as fraudulent by the U.S. and the European Union.

Experts say that Trump’s strategy with Venezuela backfired after throwing away multilateralism with appropriate international stakeholders. Biden must bring in partners from Europe and Latin America to help broker a solution that will restore Venezuela’s democracy, according to a December report from the Washington Office on Latin America. These talks should also include Venezuelan allies like China and Russia with the hopes of having a more coherent diplomatic policy.

Whatever approach the Biden administration ultimately decides on, it must come fast.

“While conditions continue to deteriorate for the average Venezuelan, the political crisis is becoming a catastrophic stalemate. Maduro lacks democratic legitimacy, but he retains clear control of the country and the current U.S. strategy is not on track to change that,” said WOLA senior fellow David Smilde. “Unless a new administration clearly creates new incentives for the government, the opposition coalition, and the international sponsors of each, the country’s deadlock will harden.”