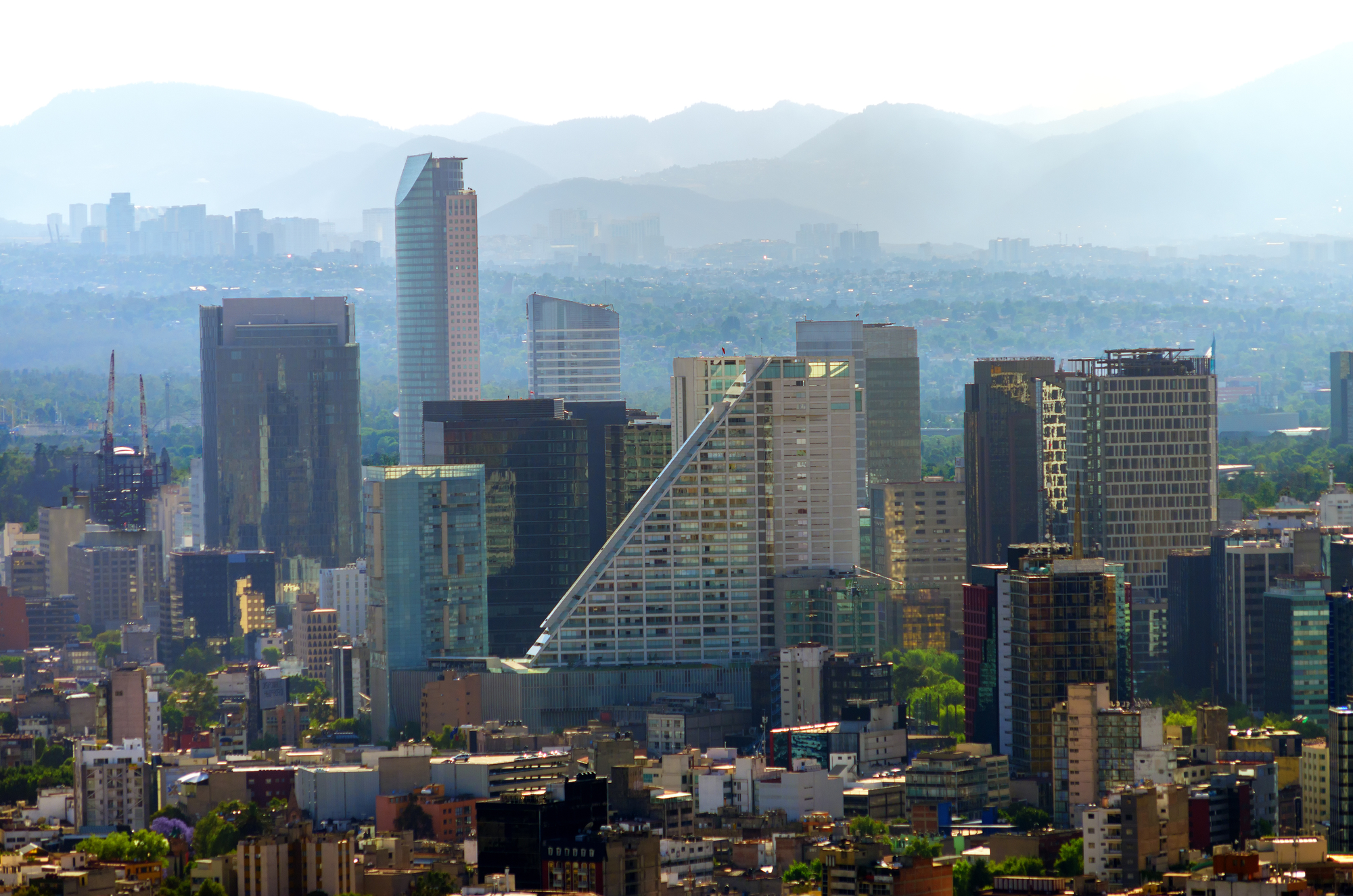 Mexico City’s air is bad for you

Human rights groups are calling on the administration of United States President-elect Joe Biden to end the controversial “Remain in Mexico” immigration program.

The program established in 2019 under the Trump administration forces asylum seekers to wait in Mexican border towns as their petition is processed in the U.S.

Human Rights Watch released an investigation this week detailing the negative impacts the “Remain in Mexico” policy has on families and children who are trying to seek a better life in the U.S. The report gives insight into a wide range of abuses suffered by the asylum seekers as they wait in dangerous parts of Mexico for their case to be heard. Many of the migrants say once the U.S. sent them back to Mexico to await their fate they were subjected to sexual assault, armed robberies and extorsion as local gangs and cartels take advantage of their situation.

Under the policy, nearly 70,000 people seeking asylum have been sent back to migrant shelters in cities like Tijuana and Ciudad Juarez, the two cities with the highest murder rates in the world that are dominated by cartel violence.

Biden has previously said he will get rid of the deterrence program after he takes office on January 20, although members of his staff have cautioned it will take time due to the incredible backlog of immigration cases.

“‘Remain in Mexico’ has needlessly and foreseeably exposed children and adults to a high risk of violence and other harm,” said the Human Rights Watch report’s author Michael Garcia Bochenek. “Repairing this damage will take time, but the Biden administration should immediately begin to allow people in the program to return to the United States while their asylum cases are pending.”

Within the 103-page report, there are a number of anecdotes of migrants who suffered grave human rights violations due to the Trump administration’s policy. Human Rights First, a separate human rights organization, has counted more than 1,100 cases of murder, rape, kidnapping, torture, and assault of those sent to Mexico under the program.

On top of the constant threat of violence, Human Rights Watch investigators also noted a litany of procedural abuses by U.S. officials, making it almost impossible for migrants to receive the proper due process. And with the arrival of the coronavirus pandemic, migrants have been especially vulnerable in the overcrowded shelter camps.

The effect on children has also been devastating, researchers say.

“The constant threat of danger, repeated exposure to abuse and harassment, lack of clarity about pathways to protection, and lack of access to support combine to create and exacerbate trauma,” said Dr. Ryan Matlow, a psychiatry professor at the Stanford University School of Medicine who helped conduct research for the report. “For many families, the result is severe acute distress with potential for lasting psychological and health consequences.”