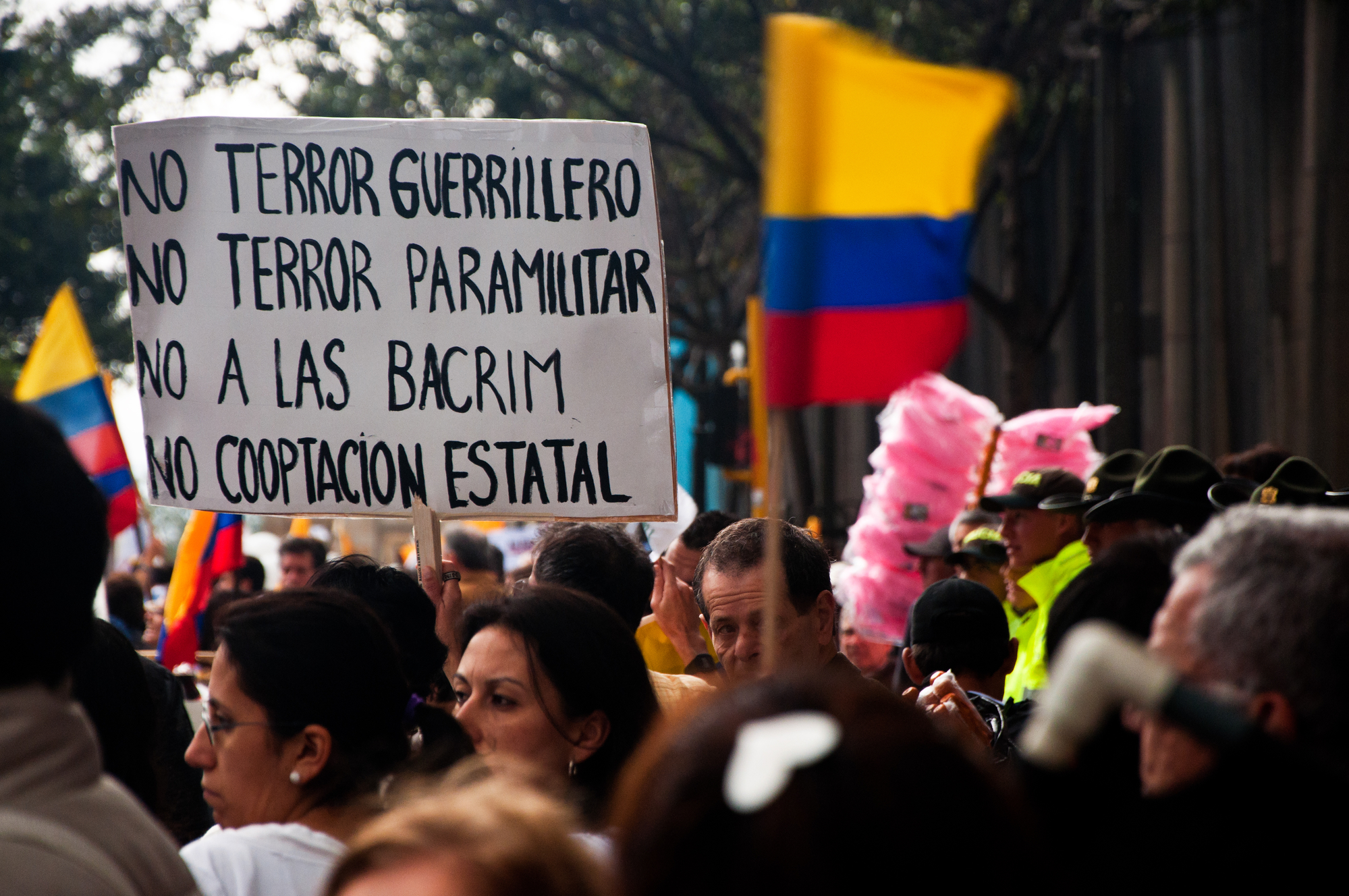 An estimated 34 million jobs have been lost across Latin America and the Caribbean so far due to the coronavirus pandemic, according to a Wednesday report from the International Labor Organization (ILO).

No other region in the world has been as adversely affected as Latin America in terms of incomes lost. Unsurprisingly, it has also been the hardest hit region in terms of infections as there have been 9.3 million coronavirus cases and more than 345,000 deaths reported from the virus to date.

The ILO, which is an agency of the United Nations, said in its report that up to this point in the year, work hours have been reduced by more than 20 percent. Income in the region has fallen a staggering 19.3 percent, which is nearly double the global rate.

“We face an unprecedented challenge: that of rebuilding the region’s labor markets, which implies facing structural failures that have worsened with the pandemic,” said ILO regional director Vinícius Pinheiro.

Notable countries with particularly high unemployment rates in the region include Colombia (16.8 percent), Peru (15.6 percent) and Brazil (13.8 percent). Brazil’s jobless rate is at its worst mark since the country’s statistics institute began tracking the rate in 2012.

On a somewhat optimistic note, the ILO released a report Tuesday detailing how the region could create 15 million jobs by 2030 if it commits to an economic model based on net-zero carbon emissions. The paper argues that countries would gain a collective 22.5 million new jobs in agriculture, renewable electricity, forestry, and manufacturing, although 7.5 million jobs in animal-based food production, the fossil fuel industry, and electricity would be lost.

The ILO said in its Wednesday briefing that groups who were already economically vulnerable before the pandemic are suffering the worst from job loss.

“Women more than men, and young people (up to 24 years) more than adults, have suffered, in relative terms, the loss of employment with greater intensity,” said the ILO.

The report added that additional job loss and economic turmoil are likely to be seen throughout the region because of high rates of inequality seen before the pandemic hit. Low pay and lack of savings among workers there means those who were fired will be struggling to maintain themselves without adequate government intervention.