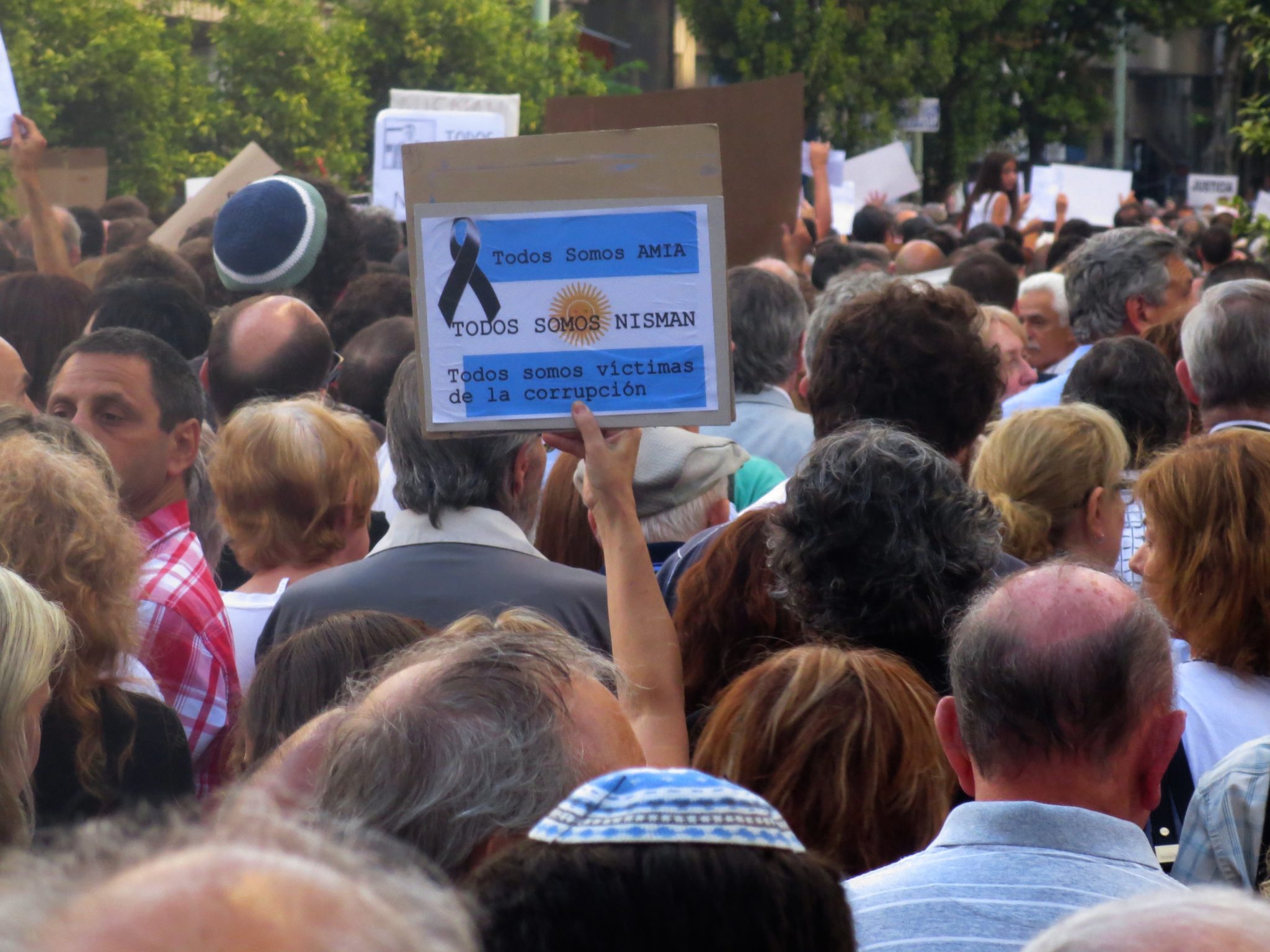 The decrees, published in May, presented an increase in the yearly purchase limit of ammunition rounds for common citizens or collectors from 50 to 5,000. The proposed laws would have also enabled these groups of people to buy up to five firearms.

Besides this, the decrees would have enabled a range of professional groups to carry a gun without having to provide proof of why it was needed. These included truckers, hunters and journalists covering police activity.

Bolsonaro’s proposed changes to firearms legislation have long since been met with opposition, firstly by some of the more progressive faces in Brazilian politics. In early June, for example, a group of former government ministers published an open letter in Folha de São Paulo warning of the “setbacks” involved in slackening gun laws as a strategy to reduce violence.

Eventually, the majority of the Brazilian Senate itself also voted to suspend Bolsonaro’s proposed firearms decrees. As a result, the day before they were due to be debated in the Supreme Court, Bolsonaro decided to revoke them himself for editing.

Editions to the revised decrees have now excluded over 20 groups of people — including lawyers, traffic wardens, lorry drivers and journalists — from the right to carry a gun without proof of its necessity. The alterations also exclude the common citizen from increased freedom to purchase ammunition and firearms, reserving these rights for collectors, hunters and gunmen.

Read more: Gun laws where guns take the most lives

Having been elected on a promise to facilitate general access to guns and crack down on crime, Bolsonaro now seems to be compromising on his hardline approach.

It seems unlikely, however, that the president himself initiated this change of course.

Speaking to Latin America Reports, Elizabeth Leeds, a senior fellow at the Washington Office on Latin America (WOLA) and founder of the Brazilian Forum on Public Security, emphasized the importance of Bolsonaro’s cabinet ministers – eight of whom are ex-military generals – in pulling him back when it comes to policy-related decisions and controversial statements.

“In many ways, some of these generals are, what I would call, the grown-ups in the room,” she said.

Besides wanting to reduce violence, Leeds hinted that Bolsonaro had other motivations to transform firearms legislation. A large portion of his presidential campaign was financed by gun lobbies and firearms manufacturers, such as Brazilian company TAURUS, she said.

The argument that Bolsonaro makes for easing firearms restrictions as a strategy to combat crime is tainted with holes, not only by published research, but also by the president’s own experiences.

In 1995, for example, Bolsonaro himself was mugged. Despite being armed, he confessed – at the time – to still feeling “helpless.”

Some members of Bolsonaro’s own political cabinet also share this opinion. For instance, while the newly-elected president was out of the country at the World Economic Forum in January, his Vice President Hamilton Mourão admitted to Brazilian journalists that he did not view plans to ease firearms legislation as a solution for combating violence.

With Bolsonaro’s popularity declining, the focus now turns to his supporters and how they will react to his shortfalls on proposals that played a major part in his presidential campaign.