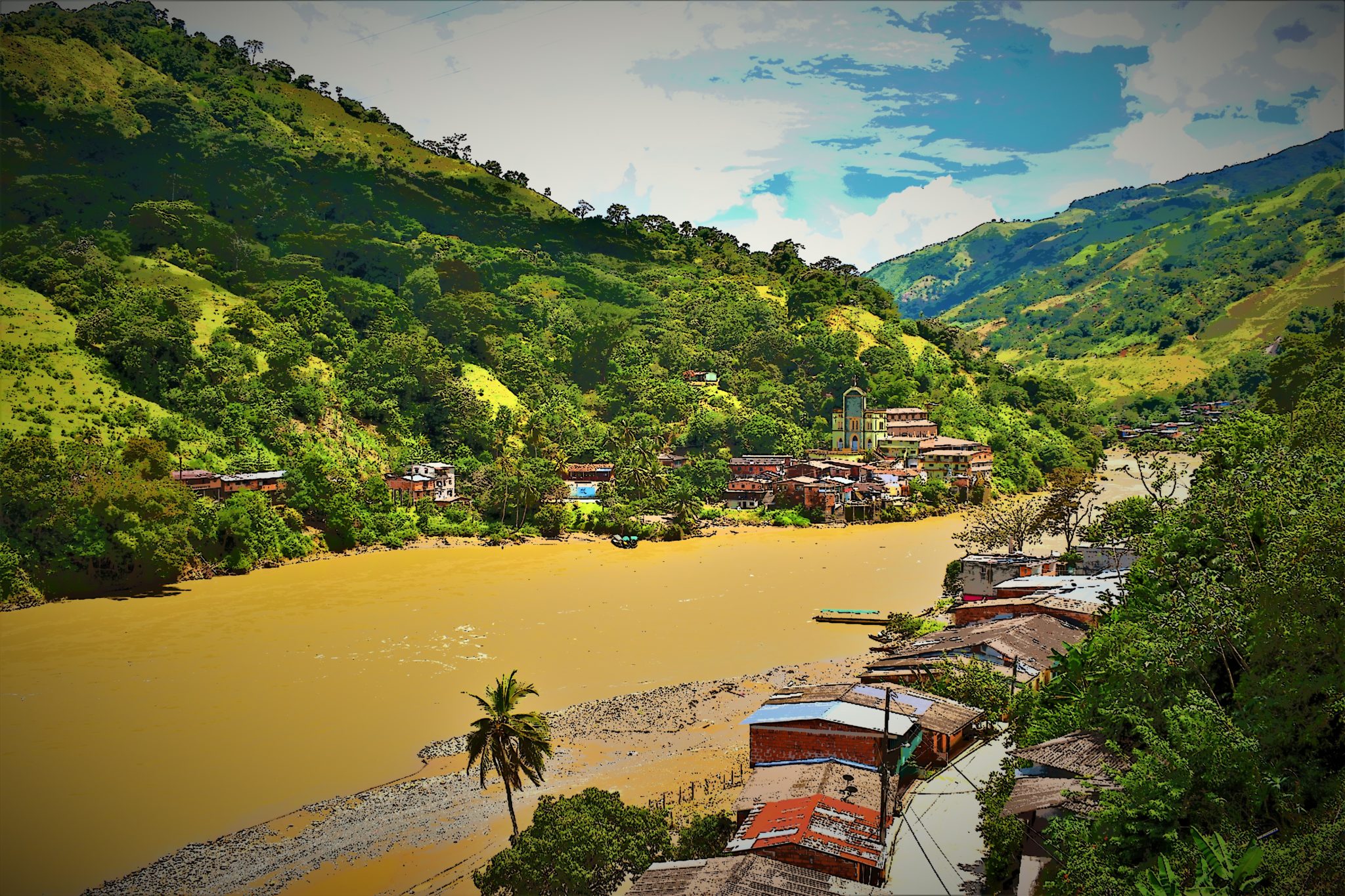 “In no way is Bolsonaro correct when he says the Amazon belongs to Brazil,” Jorge Acero, a lawyer for NGO Amazon Frontlines told Latin America Reports. “The territory forms part of the state, but the ancestral land belongs to the indigenous people.”

In recent months, the Amazon rainforest has been ravaged by flames. Brazilian President Jair Bolsonaro has come under international criticism for refusing offers of international aid and accusing politicians of meddling with Brazil’s sovereignty when it comes to the Amazon. But in reality, his attack on the rainforest — and the people who live there — began from the moment he stepped into office.

Data from Brazil’s national space agency (INPE) revealed an 88 percent increase in deforestation from June 2018 to June 2019, a number that Bolsonaro dismissed as a lie. Brazilian environmental agency IBAMA told The New York Times that staff cuts and budget reduction under Bolsonaro have severely hindered its ability to protect land from illegal logging and mining.

Brazil’s constitution has strict legislation to protect the Amazon territory and the country has signed international conventions that give indigenous people the right to own the land they have lived in and protected for centuries. There is, however, a clear disconnect between what is written in law and what is carried out in practice, explained Sarah Dee Shenker, senior research and advocacy officer for NGO Survival International, in a phone interview with Latin America Reports.

“And it’s not just the matter of laws not being upheld, it’s actually genocide,” she said. “What we’re seeing is the worst situation for indigenous people since the military dictatorship – President Bolsonaro has virtually declared war on indigenous people.”

“They receive death threats all the time,” Shenker said. “But they continue doing it because this is the only way to protect their forest, and without that forest, they can’t survive. So there’s no risk of indigenous people stopping fighting.”

Small pockets of resistance such as these have existed for years, but now indigenous people are coming together to protest through the use of technology. Many tribes communicate on platforms such as WhatsApp, putting aside decades-long internal conflicts to unite against Bolsonaro’s policies. As a testament to this, on January 31, Brazil’s largest indigenous protest in recent history took place, and at the end of August, the BBC reported that representatives from 14 warring tribes in the Xingu river basin met to discuss what one of the indigenous leaders called their one common enemy: the Brazilian government.

“They’re talking to each other, building the movement and realizing this is a national threat,” explained Shenker. “It’s not just the localized, regional threats [they’re used to], that they fight against one by one, tribe by tribe. They’ve come together in a way that they’ve never managed to before. And they’re extremely strong.”

These movements have managed to hinder Bolsonaro’s ability to implement several policies that could negatively affect their land. He did not abandon the indigenous healthcare system as he planned to, nor did he integrate the entire Indigenous Affairs Department into the Department of Women and Family.

Read more: What world leaders are saying about the forest fires in the Amazon

Indigenous movements are working, and so is international public pressure, which Shenker explained was one of the most effective ways to achieve change.

For example, following the international backlash caused by Bolsonaro’s response to fires in the Amazon, the president ordered a military response to put out the fires and vowed to implement a “zero tolerance” approach for people breaking environmental laws. Just yesterday the Government of Brazil posted a tweet highlighting their commitment to preserving the rainforest.

Indigenous groups know best how to preserve and protect the Amazon, and as they increase in number and strength, collaboration with international organizations is likely to be the most powerful way to keep the Amazon safe.