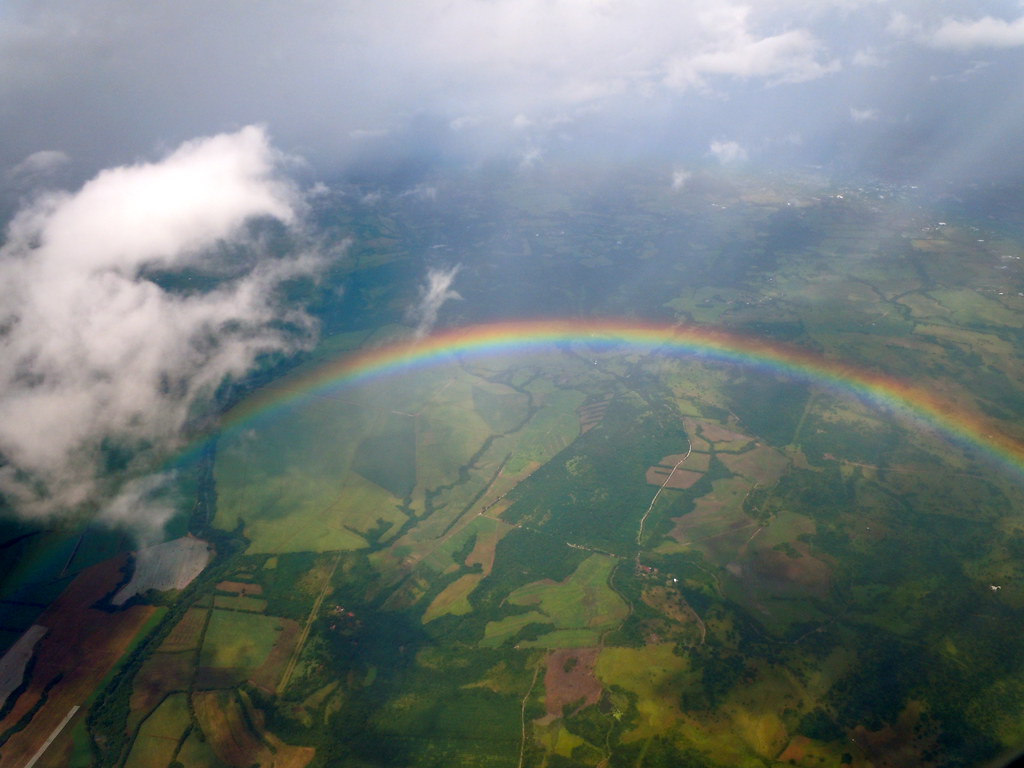 In April, a new law was passed in Brazil that aims to “de-bureaucratize” entrepreneurship in the country.

The law, called MP 881/2019, is a provisory legal measure that will need to be approved by Congress in under 120 days for it to become permanent. Prior to the passing of the law, startups and small and medium-sized enterprises (SMEs) had to undergo a complex and time-consuming process to register their company.

“In the last 20 years, Brazil has produced a massive number of laws, regulatory agencies and conditions,” Bruno Bonassi explained to Latin America Reports. Bonassi is the Brazilian country manager for Biz Latin Hub, which helps companies expand into international markets.

“Doing business in Brazil is bureaucratic, expensive, and runs a high risk of regulatory penalties,” he said, explaining that companies often have to hire both legal and accounting advisers to fulfill the “nightmare” of documentation and bylaws required by the government.

One Brazilian entrepreneur and the CEO of software company Robbiot,
Roberto Williams, was forced to close down his first company after the government fined it for failure to submit it’s small business documentation. When speaking to Latin America Reports, Williams agreed that the bureaucracy was “a huge mess” for startups.

“After a while, I tried to initiate business in a non-official way,” he said, “because I was really traumatized, I thought that if there were any mistakes or anything other issues, they would just kill my business.”

The new legislation aims to increase entrepreneurship in the country by simplifying the processes necessary to start a company.

There will be less paperwork, and fewer overhead costs with the new law. Significantly, new companies considered ‘low risk’ will not have to apply for permits before starting business.

Even when permits are required, a “freedom-to-remain-unanswered” policy now exists, meaning that if a permit application receives no answer within a certain time frame, it will automatically mean approval.

“I was surprised we’ve come into the 21st century,”Williams told Latin America Reports. “There might be some bureaucracy, but if [the government] misses the deadline, then we’re good to go!”

By reducing the permits and legislation required, the Federal Constitution will now have to trust in the good faith of the entrepreneur.

This, in the fast-paced world of startups, was a solid restraint for many Brazilian companies. Now, for example, a budding restaurant owner just needs to adhere to existing health and food regulation laws, without having to prove that this is the case before being able to start selling food.

“I think the main point here,” explained Williams, “is that we can easily try new business models without all the complexity of first opening the company, paying the taxes, paying the fees, and then watching the business die.”

“In fact, this is already happening with some startups,” he added. “The entrepreneurs get an idea and develop a minimal viable product before they start the company. Startup associations in Brazil really advise you not to open your company until you’ve done that.”

Williams explained that in Brazil the government are “putting their fingers in private matters in terms of business. […]They don’t help you, but they want your money, that’s how we see it.”

The new regulation could be the “first big step” in a Brazilian economic reform that will reduce government interference in the country’s small businesses. Not only this, but Williams suggested that it will give Brazilian entrepreneurs more incentive to stay in the country, whereas now, many want to leave and experience the “economic freedom” of countries like the United States.

“With this new scenario, Brazil is welcoming new business and investments and creating a better regulatory environment that reduces risks and stimulates economic activity,” Bonassi said. “[…] We expect more acts and economic policies to incentivize the recovery of the country’s growth.”

The law is yet to be passed definitively, and it will be voted on in Congress at the end of July. As the law is still so new, we will have to wait to see the extent of its impact. However, if the Congress doesn’t make any significant changes to the MP 881/2019 law, Williams is optimistic about the future of startups in Brazil.

“I think the Brazilians are heroes,” Williams said. “Despite all the difficulties, they invest their money, they change their career to create companies. It’s not easy, but we have entrepreneurs that are prepared for battle.”