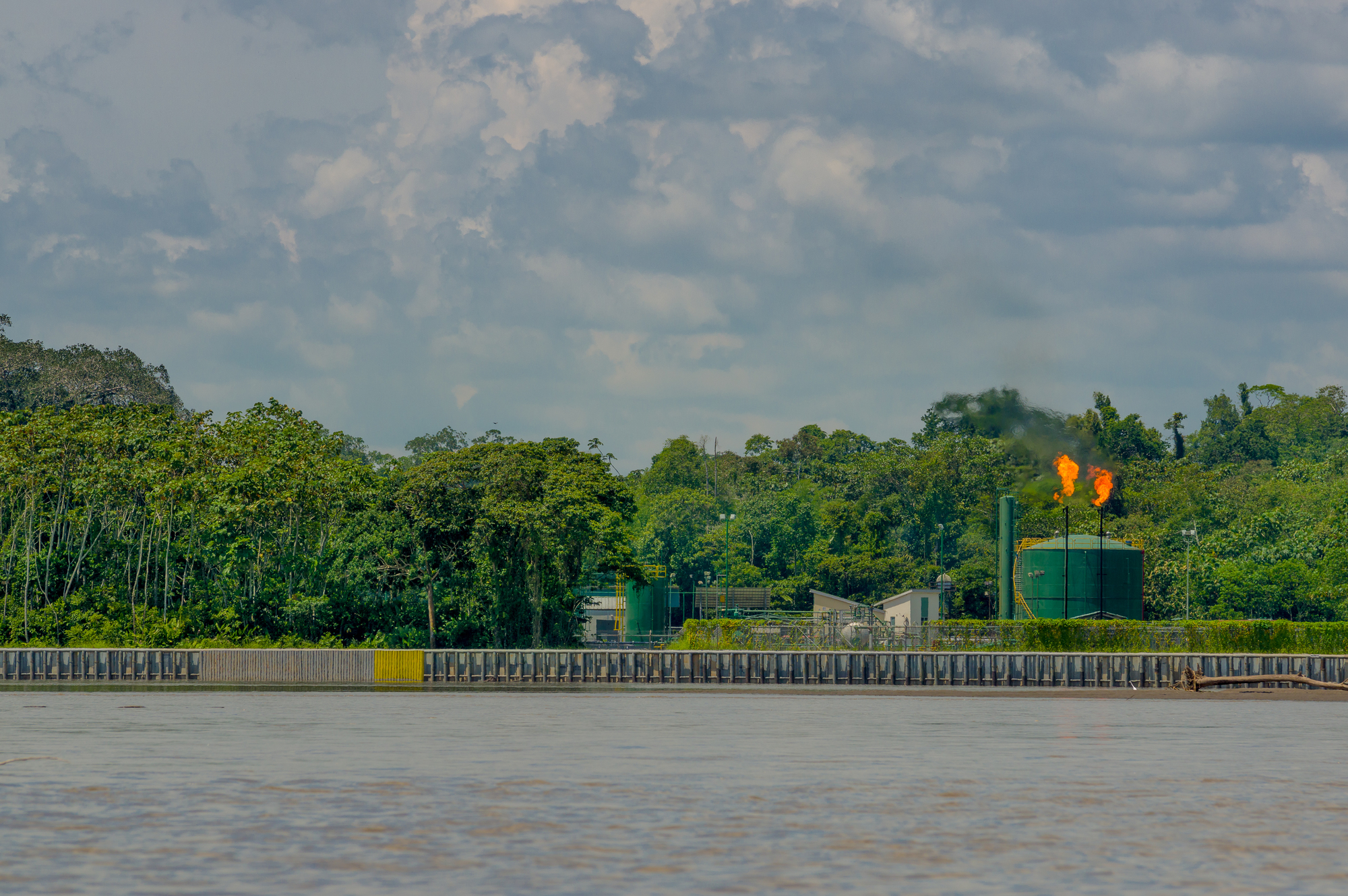 Destroying the Amazon is bad for business

Self-declared Venezuelan interim president Juan Guaidó and his ally-turned-competitor Luis Parra have both declared themselves Speaker of the country’s Parliament in elections for the role that took place this Sunday, January 5.

Reports of the day’s events vary, but photo evidence shows that as voting was due to take place, members of Venezuela’s National Guard — sympathetic to President Maduro — and Guaidó’s opponents blocked his entry into the National Assembly.

At one point, videos shared on social media show Guaidó attempting — unsuccessfully — to climb over a fence and force entry into the building.

As a result, Guaidó hosted his own elections at the headquarters of local Caracas newspaper El Nacional, where the BBC has reported that 100 lawmakers present cast their votes for him, securing him an overall majority. Guaidó then took an oath of office as Speaker of the National Assembly at the scene.

Meanwhile, voting was already taking place among the Maduro-sympathizing lawmakers who had been allowed into parliament, 67 of whom voted for Parra. State news broadcasters subsequently declared him Speaker as well, a move quickly backed by President Nicolas Maduro.

How did people react?

Independent local news outlet El Pitazo reported that Parra was declared the National Assembly leader despite “not complying” with requirements, in what the newspaper described as an “assault” on parliament.

Guaidó also condemned the day’s activities via Twitter, referring to the series of events as a violent “coup d’etat,” caused by Maduro’s “dictatorship” regime.

United States Secretary of State Mike Pompeo tweeted his country’s continued support of Juan Guaidó, recognizing him as the renewed Speaker of parliament. Just over an hour earlier, the Organization of American States (OAS) had already done the same.

In a statement, the Washington Office on Latin America (WOLA) also deemed the proceedings unconstitutional and undemocratic as the parliamentary session took place without the legal quorum necessary.

According to news agency EFE, the Lima Group also rejected yesterday’s election proceedings, with Argentina and Mexico each making their own, separate statements.

What was at stake?

Before yesterday, Venezuela’s parliament was almost entirely composed of lawmakers opposing the country’s President, Nicolas Maduro, all of whom occupied 112 of 167 seats. These lawmakers sided with Guaidó, who used to represent a clearly-identifiable leader of the opposition.

A year ago, he found himself riding a wave of popularity as he declared his mission to usurp Venezuelan president Maduro, whom he referred to as a “dictator.” However, early on, failed attempts to bring humanitarian aid into the country combined with several unsuccessful “operations” to overthrow the Maduro administration, began to sow doubt among the population.

Despite new, self-proclaimed, leadership, Venezuela’s economic crisis continued to worsen, widespread power outages took place across the country and the wave of mass migration out of the country did not stop flowing. Just before the end of the year, Guaidó also faced allegations of corruption.

Before the weekend, reports of a campaign to sabotage Guaidó’s reelection were published in the Miami Herald. “Operation Scorpion,” as it was referred to in the newspaper, was to involve bribery, extortion and the intimidation of parliamentary lawmakers in order to deter them from voting for Guaidó. El Pitazo later confirmed these suspicions, reporting that “presumed guerrillas” had visited the house of the lawmaker Barinas César Cadenas at his house the night before the election, using intimidation tactics to scare him into not voting for Guaidó. Controversy in yesterday’s elections was, therefore, to be expected.