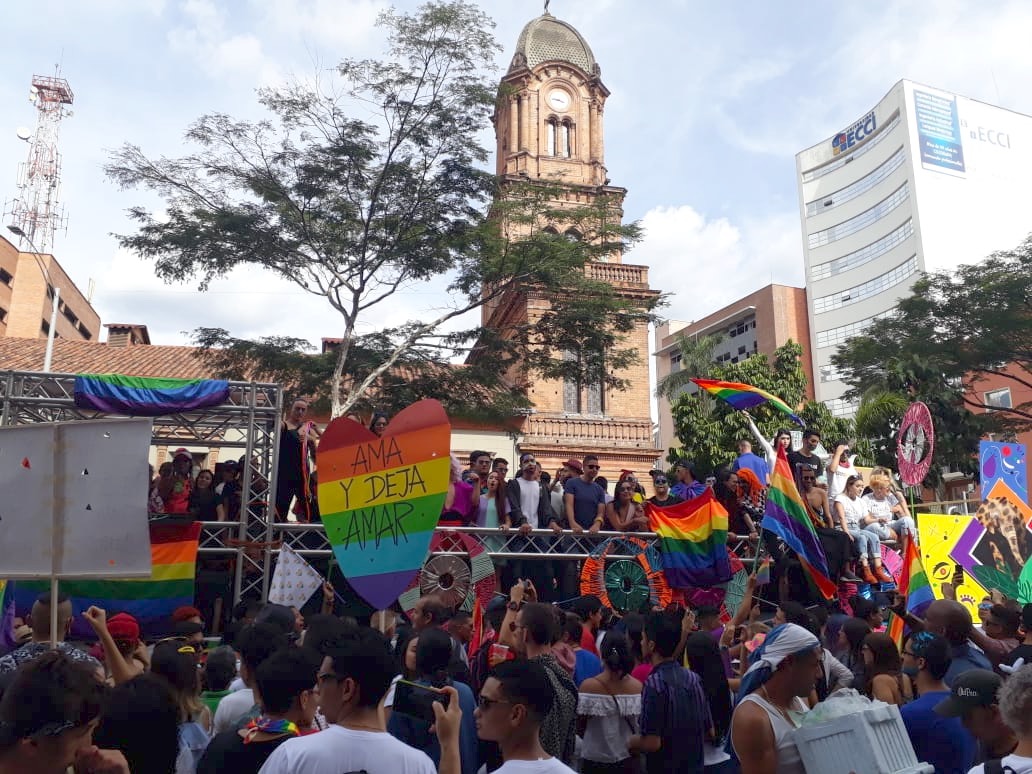 A report published this month by the Pan American Health Organization (PAHO) indicates a deadly surge in cases of dengue fever in the Americas since the start of the year.

Research shows that over 2 million people in the region contracted the mosquito-borne disease, and a total of 723 deaths were reported from the start of 2019 up until the beginning of August.

The international health agency outlines Brazil, Colombia, Honduras and Nicaragua as the four countries with the most reported cases of dengue in the Americas, all of which have declared national epidemiological alerts, except Brazil. Cases have also been reported in the United States in the state of Florida, where a high risk alert was declared for the disease earlier this month.

Dengue is a tropical disease caused by the dengue virus, which is carried by female Aedes mosquitoes, mostly of the A. aegypti mosquito variety. Symptoms include a sudden, high fever, headaches, severe joint and muscle pain, nausea and vomiting.

According to Dr. Marcos Espinal, the director of PAHO’s department of communicable diseases and environmental determinants of health, those most at risk of contracting the sudden spike in dengue cases are teenagers around the age of 15, reported the Miami Herald.

Although the exact cause of the outbreak has not been defined, Financial Times reporting from July suggests that the spike could be attributed to extreme weather patterns. The British newspaper also suggests that some Brazilian scientists blame the Zika epidemic for leaving the population more vulnerable to the spread of tropical diseases.

The outbreak is coming at a cost. Besides a reduced population productivity due to illness, research published last year by the Pan American Journal of Public Health classes the economic impact the disease is having as “severe.” To remedy the problem, the publication is calling for public health interventions such as vaccinations.

The PAHO has also recommended that countries strengthen their “outbreak preparedness and response” to the increase in cases of dengue, which includes bolstering disease surveillance, reviewing emergency plans and ensuring that healthcare professionals are adequately equipped to deal with the outbreak.