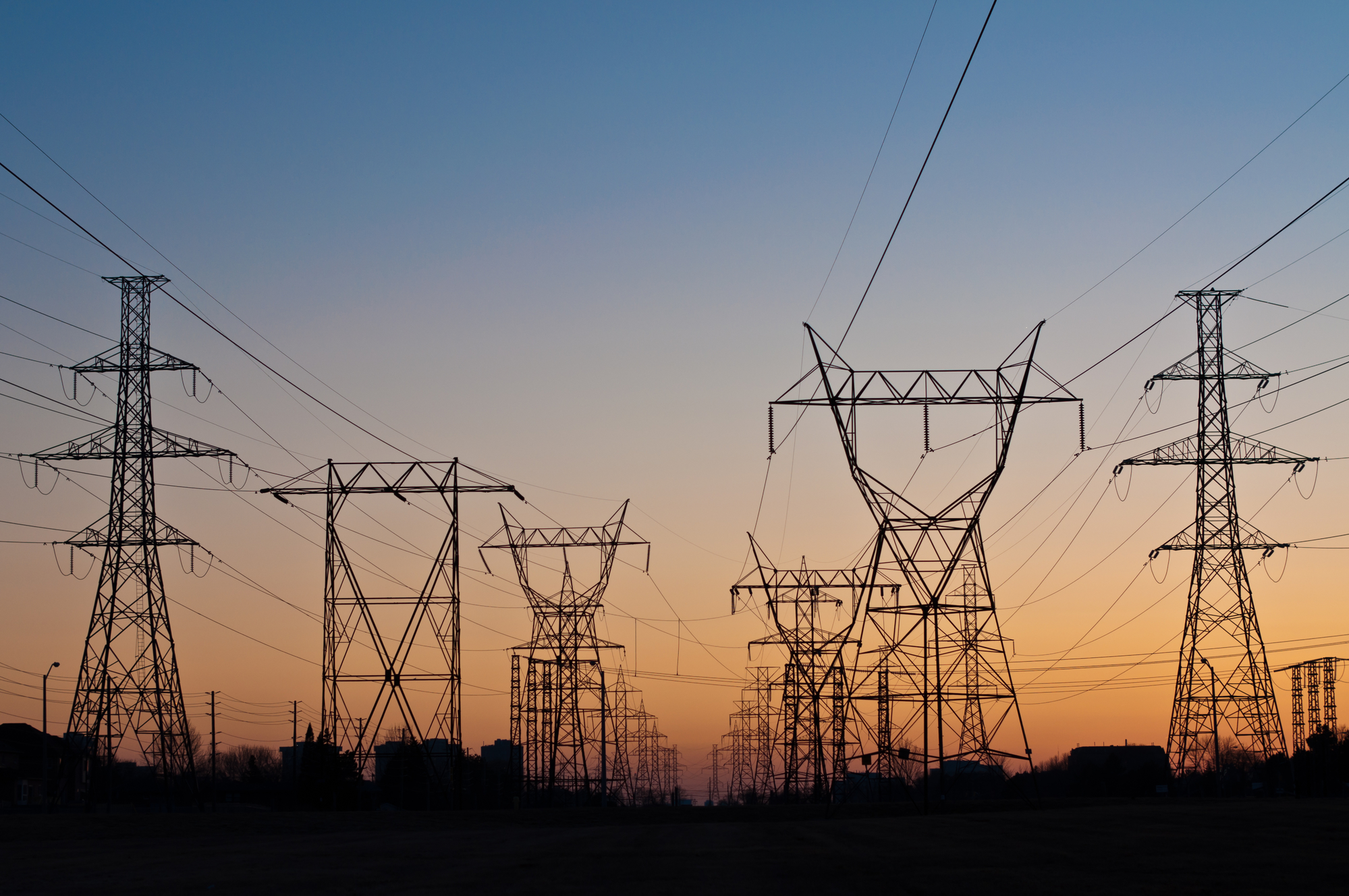 Why Venezuela’s power outage is also a Brazilian problem

Every two weeks, a group of female entrepreneurs congregate at Flamingo coworking space in Santa Marta, Colombia. Luz Alexandra Moran, the head of a female entrepreneurship group called Mujer Samaria, uses the space to give workshops–the most recent one in June focused on startup management. She spoke to Latin America Reports over the phone about the problems women face when starting their own business.

“Women always have barriers and obstacles when they try and open their own businesses because of the condition of being a woman and the roles expected of us,” Moran told Latin America Reports. “Sometimes even the support that we look for in others – including our family and friends – limits us because they don’t believe in us. They think that we’re made to be housewives, or that we should study and get a traditional job.”

Society’s expectations are just one of the reasons why female entrepreneurship is fraught with adversity. Lucía León Quimbay, a coordinator for Mujeres Pacíficas, an organization that works to close disparities between female and male entrepreneurship in Pacific Alliance countries, explained to Latin America Reports in a phone interview that the largest issue for women was obtaining financing to launch a business.

Low wages make it extremely tough to get banks to approve their loans. As a result, the inability to get funding from traditional sources means that women are more likely to borrow money from family and friends to finance their start-up.

The World Bank also highlights that the majority of female-led businesses work in retail  and service sectors, which make less money. Quimbay added that many of the women Mujeres Pacíficas works with are concerned with helping vulnerable populations, which leads them away from traditionally profitable sectors.

Read more: Who benefits from a Latin America coworking boom?

A Global Entrepreneurship Monitor (GEM) study on female entrepreneurship revealed that a lack of profits or finance issues among female-led businesses is to blame for 56% of their failures in Latin America.

There are also legislative obstacles in Latin America that make it more difficult for women to start a business. In Chile, for example, Marriage Law states that a woman must ask for permission from her husband before she can start a business.

“A woman has other occupations that limit her personal and professional development,” she explained. “They’re in charge of the home, of looking after the elderly and the kids. So entrepreneurship is one of the only ways a woman can juggle these responsibilities with a career, because it offers flexibility in a way that a 9-to-5 job doesn’t.”

Despite government initiatives to help women enter the job market, the number of Chilean women in the market has remained unchanged since 2011. Articles 203 to 205 of the Chilean Labor Code, for example, states that if a company hires more than 20 female employees it is required to have a child daycare unit for children up to 2 years old.

According to the International Commission on Human rights, however, this has actually had a detrimental effect because many companies are careful not to hire more than 19 women to avoid fulfilling this requirement.

Groups like Mujeres Samarias and Mujeres del Pacífico provide women with business development training, contacts and access to events, but Quimbay and Moran also emphasized the necessity of governmental support.

“Governments need to create favorable conditions so women can be equal to men,” Quimbay said. “They need to understand that we need a different support system to men, we need special programs, because we are still discriminated against. They need to assign budgets to this as well, because if they don’t then it’s pointless.”

This could take the form of subsidized child care, elderly care, and support in the home so that a woman can dedicate herself to her work, she added.

Education in business development is another important area where governments and organizations could provide more support. Quimbay explained that a lack of training in this area results in women going into business sectors such as gastronomy and textiles without first realizing the importance of market research. The result of this is that these female-led businesses enter an already-overcrowded market and subsequently struggle to make the necessary changes to improve it.

“A startup is a child, and what mother doesn’t love their child?” she said. “Even if they’re fat or ugly, tall or short, they don’t care […]. But if the business doesn’t generate jobs and doesn’t make profit then it’s not a startup, it’s just a hobby.”

Mujeres Pacíficas helps these women to “learn to love the problem, not the solution” when trying to overcome these difficulties, for which a strong support network is integral, Quimbay explained.

Moran agreed that community was invaluable for female entrepreneurs to help them overcome the obstacles ubiquitous with creating a company.

“When we leave a Mujeres Samara meeting, we leave motivated, with all the force we need to keep working on our startups and our dreams,” Moran said. “Why? Because we learn from each other. This is the first step for entrepreneurship to work, it’s the support of a group, whether that be family, investors, or just a group that believe in us and in our business.”

Becoming an entrepreneur is a challenge for both sexes, but women face more roadblocks in the road to profitability. In Latin America, a relatively large percentage of female entrepreneurship activity is dented by high numbers of business failure within three years. Despite this, Quimbay remains positive.

“The impulse to grow and to get ahead and truly fulfil their dreams is something that characterizes women in Latin America,” she said. “From here, we just need women to think bigger, be more successful, and have more impact so that they can make a real dent in the startup ecosystem.”