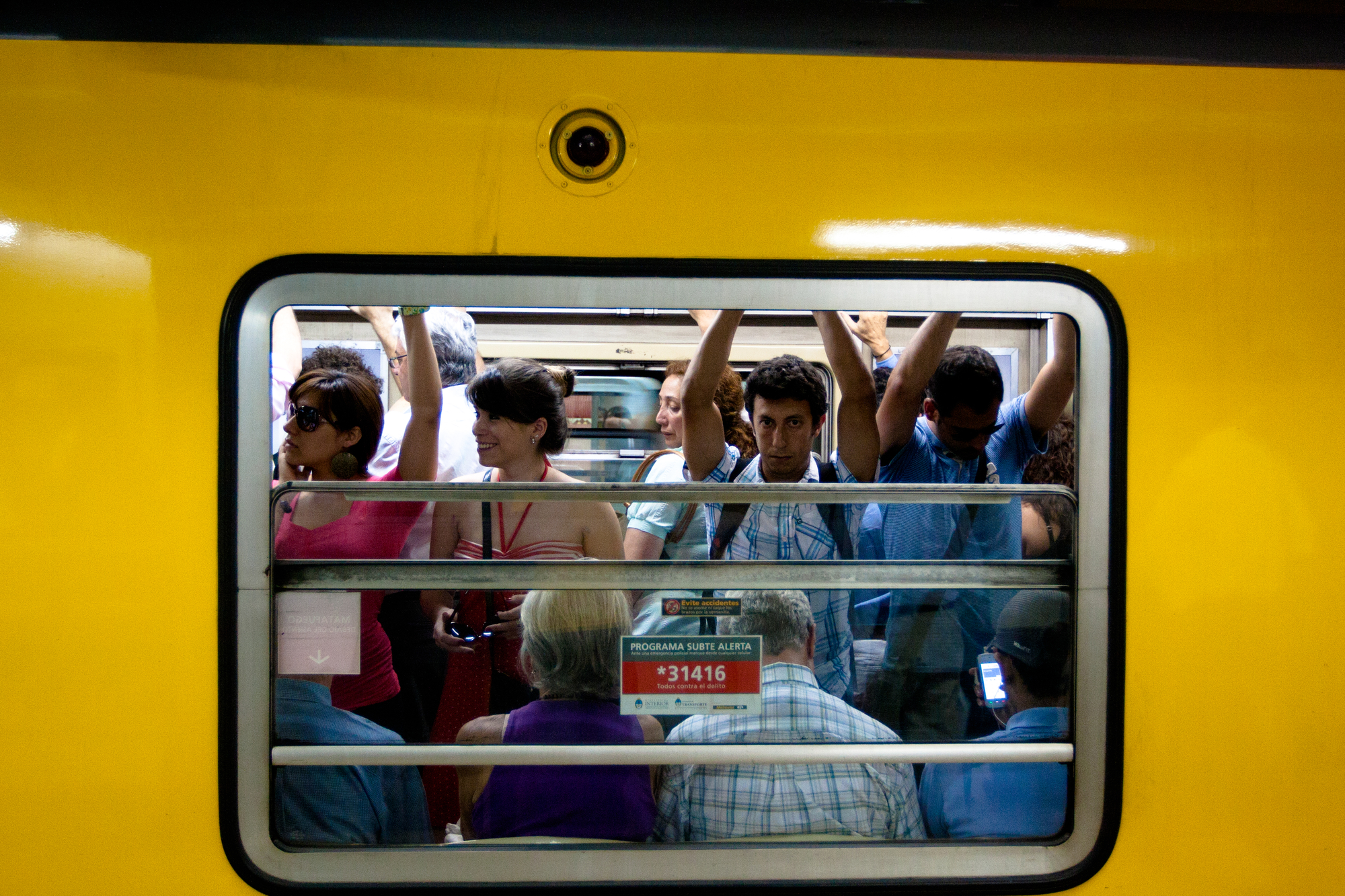 Students and teachers of private and public universities took to the streets across Colombia last Thursday, October 10 to protest against police violence and voice their dissatisfaction over a corruption scandal that broke last month involving the rector of Bogotá’s Universidad Distrital.

According to Colombia’s El Tiempo, Rector Ricardo García Duarte had been using the public university’s credit card — which was designated for administrative spending purposes — for personal transactions.

The scandal sparked protests across Colombia’s capital city on September 24 and 25, which ended in violent confrontations between the police and the country’s Mobile Anti-Disturbance Squadron (ESMAD). As students attempted to take control of one of the Universidad Distrital’s buildings, riot police entered the university and — according to student activists — began to surround them and attack them with tear gas.

Among protesters’ primary demands was the dissolution of the ESMAD, as well as their continued calls for the government to comply with the list of agreements it made with students at the end of last year, which attempt to offer remedy for cuts that President Iván Duque made to funding for public universities.