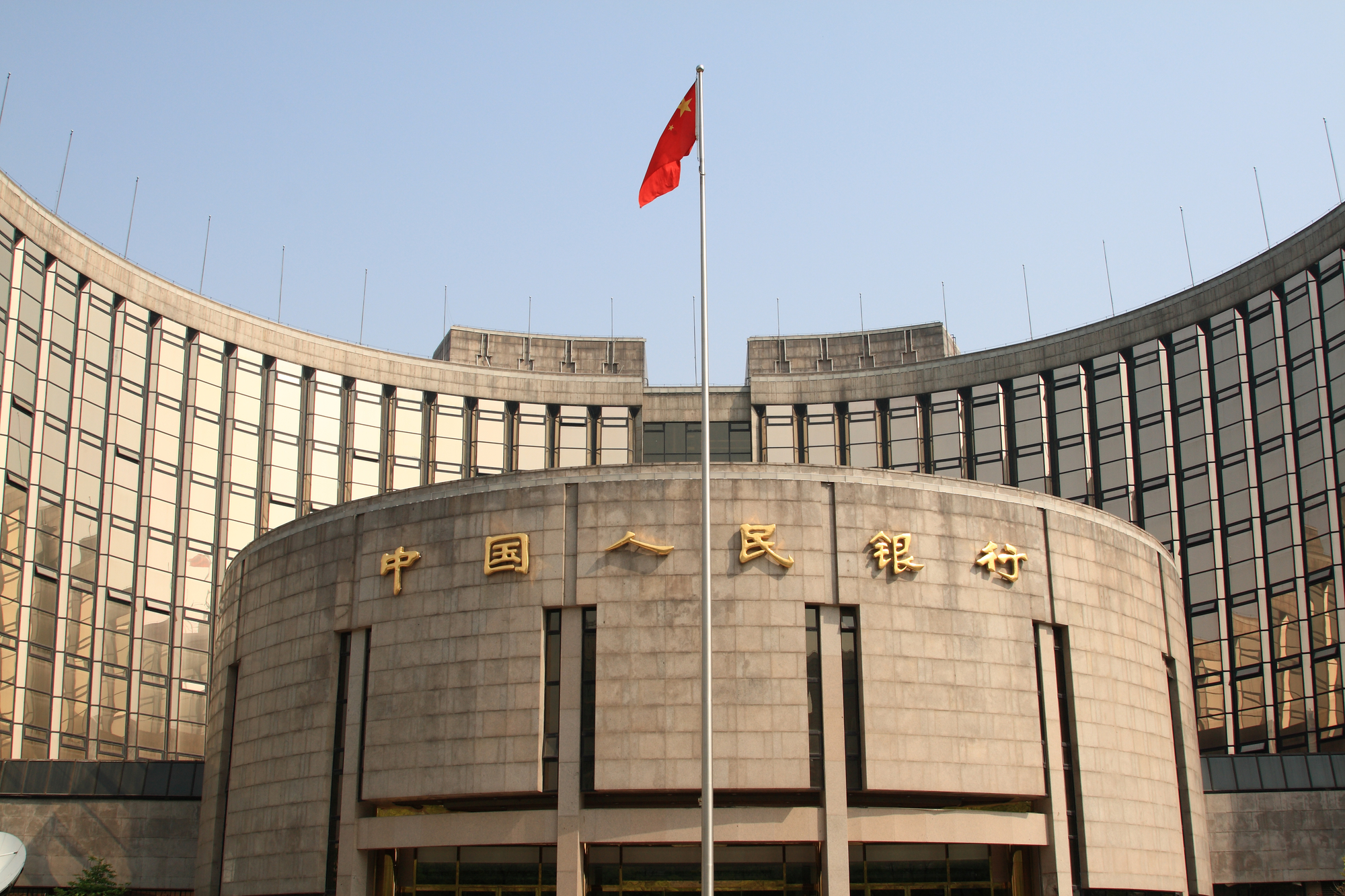 Where China is most heavily investing in Latin America

In Colombia’s first round of local elections held since the 2016 peace agreement, the political elite fared poorly, notably losing out in Bogotá and Medellín.

Despite the violence which characterized the electoral period, according to the national registry poll, the polling stations this year were the most peaceful they have been in recent times.

Headlining the results on Sunday, October 27 was Claudia López’s victory in Bogotá’s mayoral race. The Alianza Verde (Green Alliance) and leftist Polo Democratico Alternativo candidate became the first female and openly gay mayor of Bogotá, the position considered to be the second-most influential in the country after the presidency.

Celebrating her triumph in the capital, she exclaimed: “Bogotá voted to defeat sexism and homophobia. Let there be no doubt that change and equality are irrepressible.”

Speaking to Latin America Reports, director of the political risk consultancy Colombia Risk Analysis, Sergio Guzmán explained that he views each city’s results as symptomatic of a growing national tendency for voters to move away from traditional elite-based parties and towards “more ideologically driven candidates.”

In many ways, this anti-incumbent sentiment is a continuation of the broader anti-establishment current running through the region of Latin America against right-wing and left-wing governments alike.

Guzmán went on to tell Latin America Reports that López has a much better chance of achieving change in Bogotá than Quinteros in Medellín. “She has twelve seats in the city council which is going to give her a much clearer mandate,” he explained. Meanwhile, Quintero’s lack of backing in the Medellín city council will complicate his endeavors to implement policy, Guzmán believes.

Quintero’s predicament is not so uncommon. In Cartagena, left-wing and anti-corruption candidate William Dau successfully fended off the political elite on Sunday, but with virtually no support from the city council, he is likely to struggle to make the changes he proposes.

Colombians, however, should not be discouraged by this state of affairs, Guzmán said. “[These victories] do show signs of change at least in voters’ preferences in Colombia.”

According to Guzmán, the short-to-medium term outcomes of the new local governors are dependent on whether the political elite are willing to make concessions in light of their defeat, or if they decide to dig in their heels.