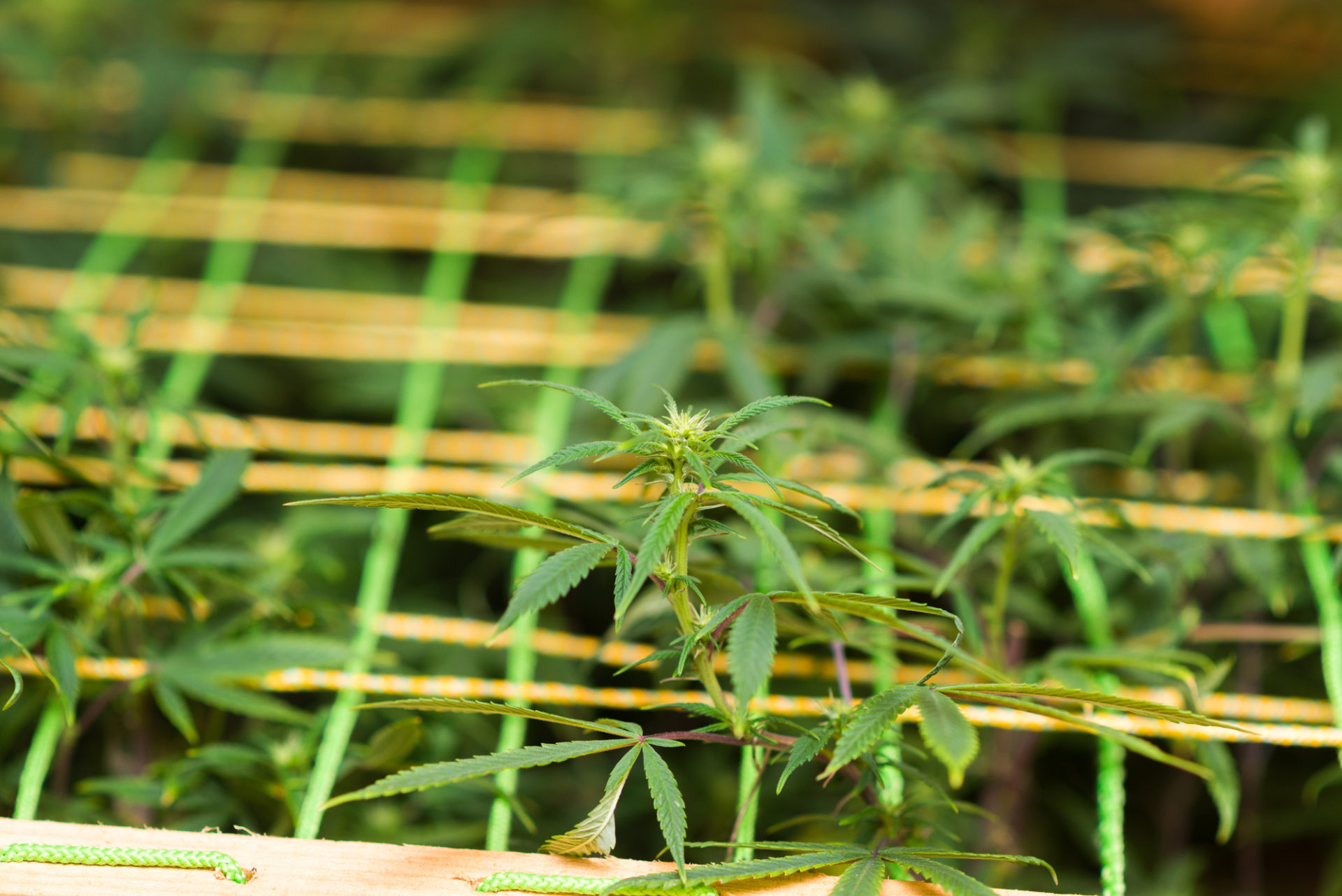 Yesterday afternoon, Brazil’s Ministry of Education released a statement communicating that no public education institution had the right to encourage students, teachers, other staff, public officials or parents to take part in demonstrations during school hours, nor incentivize political movements. A few hours earlier, protests had already begun.

Photojournalist Ana Carolina Fernandes documented the protests that took place in Rio de Janeiro, which were the second round of demonstrations to take place against President Jair Bolsonaro’s recently-announced cuts to the national education budget, supported by Education Minister Abraham Weintraub.

The states of Bahia, São Paulo, Brasília, Porto Alegre, Maranhão, Ceará, Alagoas, Pernambuco, Minas Gerais and Goiás were among those that began protests in the morning, according to a live blog by Folha. Rio de Janeiro, Recife, Rio Grande do Sul, Rio Grande do Norte, Santa Catarina, Paraná and Paraíba, to name but a few other states, followed suit in the afternoon.

According to statistics reported by Brasil Wire, over one million people took to the streets in protests across Brazil. Using the handle #EducationTsunami, advocacy groups like the National Students Union rallied demonstrators on social media withthe promise that the protests were going to be larger than those that occurred on May 15.

The cities of São Paulo, Belo Horizonte and Rio de Janeiro gathered the largest number of protestors, with 300,000, 250,000 and 100,000 participating in demonstrations in each respective city.

For his part, President Jair Bolsonaro used the occasion to tweet, “us in the government … we have an opportunity to make history alongside the Brazilian population. We are very close to putting our beloved country on the road to prosperity.”

“I pray to God that we have ever increasing awareness and wisdom in order to carry out the necessary changes, which will produce good results in the present and, above all, in the future. I BELIEVE IN BRAZIL!” the president added.

According to the National Student’s Union, there were protests in at least 200 cities, across all Brazilian states. But this time round, grievances spanned broader than just cuts to the education budget. Demonstrators also made the most of the opportunity to voice their dissatisfaction with existing political points of contention, such as ex-President Lula da Silva’s imprisonment and Bolsonaro’s deeply unpopular set of pension reforms.

Ana Carolina Fernandes is a Rio de Janeiro-based independent documentary photographer. Follow her on Instagram to keep up to date with her work.