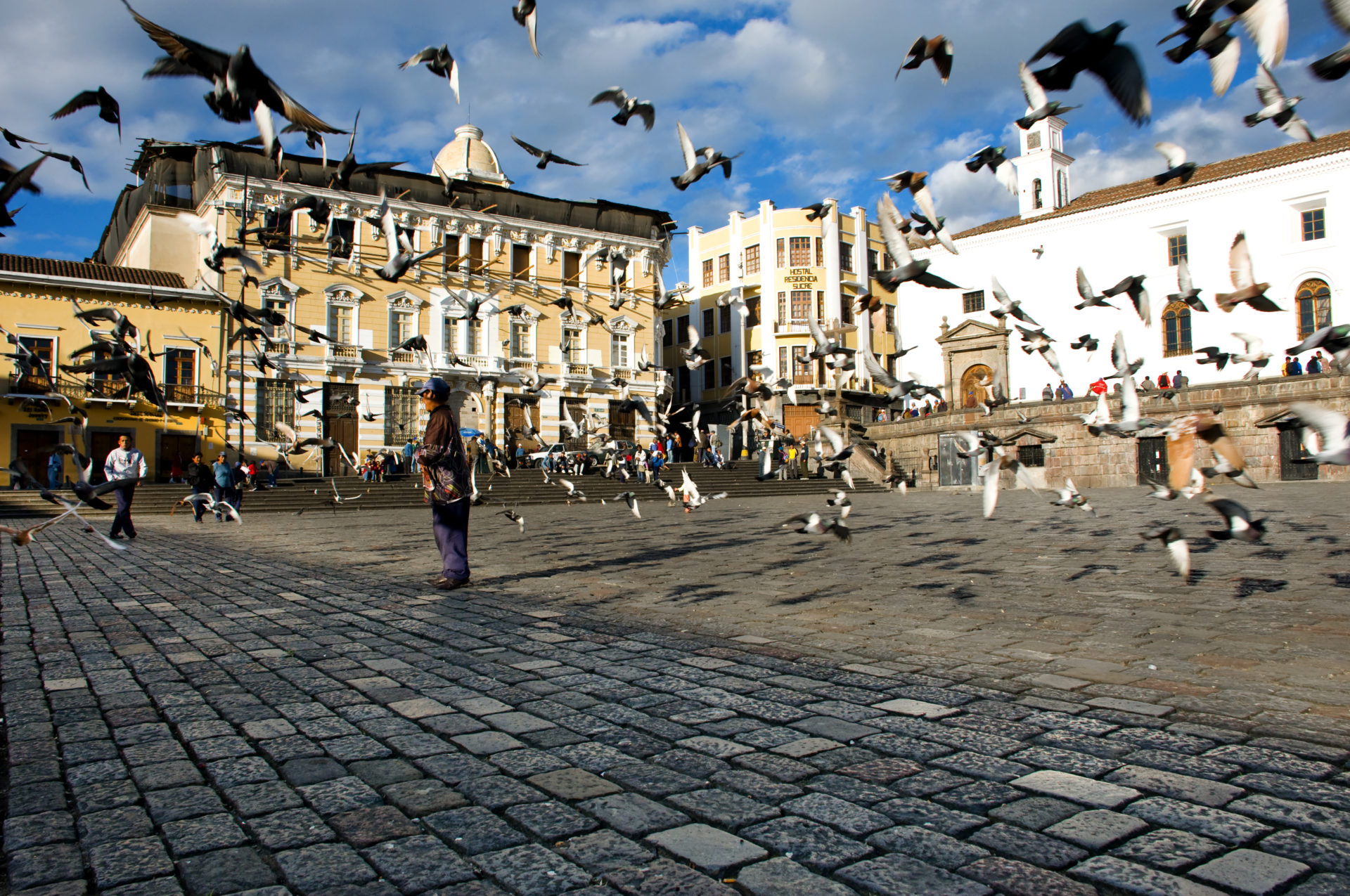 On Friday, April 26, the Waorani indigenous group won a historic case against the Ecuadorian government which will suspend oil companies’ ability to exploit land in the Amazon rainforest,  reported Al Jazeera.

In 2012, the Ecuadorian government divided Amazon territory, where Waorani are the rightful landowners, into 16 oil blocks, before putting each block up for auction to oil companies. After little interest from prospective buyers and demonstrations from indigenous groups, last year the government reduced the number of blocks to two. Hydrocarbons Minister Carlos Pérez explained to Latin American news outlet Nodal that the decision was “to avoid conflicts with communities,” but does not mean that the blocks won’t be auctioned again at a later date.

The Waorani people’s land is not currently up for auction and their reason for taking the government to court was due to misconduct when consulting them about their land being used for oil extraction. Ecuador’s Constitution protects the land, allowing indigenous people “to maintain possession of their ancestral lands.” However, what is found in the subsoil – oil, for example – is owned by the state.

In order to exploit the oil in indigenous territory, the government must allow for Free, Prior and Informed Consent from the indigenous residents. In accordance with this, the government reached an agreement with the Waorani people in 2012, but the tribe’s leaders said that it had not been done in a transparent way.

The Waorani elders explained in a letter to the government that the interaction between indigenous tribes and government officials was just “socializing,” rather than a formal procedure. This is sufficient according to the wording of Executive Decree 1247, but the elders feel it is “in breach of fundamental indigenous rights.”

In contrast, the International Labour Organization (ILO) stipulates that the meeting should be carried out “with the objective of achieving agreement or consent to the proposed measures,” as well as the indigenous groups being given sufficient time to “participate effectively in the decisions adopted.” The Waorani people did not feel that these measures had been met.

According to Al Jazeera, during the trial that took place earlier this month, Waorani elders explained that the consultation process in 2012 put more emphasis on promoting oil extraction rather than informing them of the detrimental environmental effects it could entail. The court’s decision against the government suspends the ability to sell the community’s land for oil extraction.

The judges’ decision sets an important precedent for indigenous communities all over Latin America who are fighting to protect their land from being exploited.

“Today the courts recognize that the Waorani people, and all indigenous people, have rights over our territories that must be respected,” Nemote Nenquimo told Al Jazeera. Nenquimo is a representative for the Coordinating Council of the Waorani Nationality Ecuador Pastaza (CONCONAWEP).

“The government’s interests in oil is not more valuable than our rights, our forests, our lives,” she added.

The Ecuadorian Ministry for Energy and Non-Renewable Natural Resources tweeted a communique on Saturday saying that they will appeal the court’s decision. It explained that “the documents, and videos presented that proved our fulfilment of all standards, were not taken into account.”