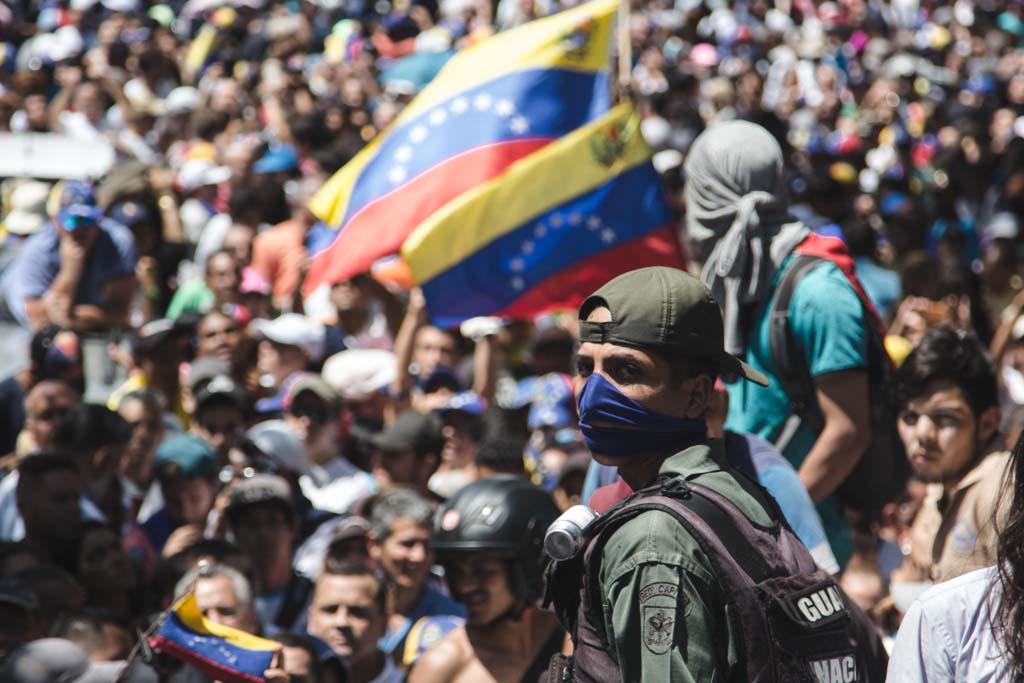 Contrasting Reactions to Guaidó’s Most Recent Uprising in Venezuela

The budget for the Special Jurisdiction for Peace (JEP) will be reduced by approximately 30 percent next year, the transitional justice mechanism’s president, Patricia Linares, told Blu Radio this week.

Funding for the JEP will be slashed from the $90,000 million Colombian pesos it is receiving this year to $67,000 million. The cuts will also affect other transitional justice mechanisms such as the Search Unit for Missing Persons (UPBD) and the Truth Commission, Linares added.

“We know there are budget restrictions in all public entities, but the truth is that we didn’t expect such a drastic reduction,” she told the Colombian radio station.

Given that all three transitional justice mechanisms already received less funding this year than they had previously asked for, each by varying degrees, Linares suspects next year’s cuts will limit each system’s productivity when it comes to field work.

UPBD director Luz Marina Monzón told the radio station that the planned cuts suggest the government is not giving priority to the mechanisms, installed by the 2016 peace accord, in its pursuit of peace.

Read more: Time is of the essence for Colombia’s pro-JEP coalition to garner support ahead of regional elections

Indeed, the President Iván Duque’s grievances with these mechanisms, most explicitly with the JEP, have been evident since before he took office.

Though the president’s proposals to constitutionally change the JEP have been rejected by Congress, he is now exercising his ability to manipulate the workings of these mechanisms by restricting their financial means to carry out the tasks they have been delegated.

As highlighted in a previous interview with Latin America Reports, political analyst Sergio Gúzman believes that slow results were always to be expected of these transitional justice mechanisms after such an extended period of armed conflict.

As their directors have pointed out, however, a reduction in financial resources will cause a further deceleration in proceedings. The battle over transitional justice continues.