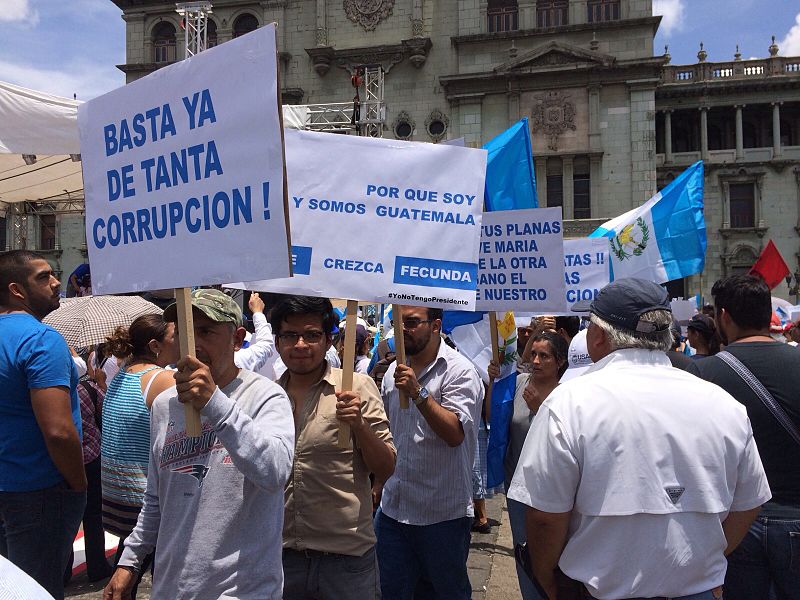 Arcely quit school in Guatemala when she was 11 years old before marrying her 34-year-old husband. Speaking to photographer Stephanie Sinclair, she recounts how her husband has never seen his son even though he is now 17 months old.

“He left me when I was 4 months pregnant. He said the child wasn’t his,” the 15-year-old explains.

One in every four girls in Latin America are married before the age of 18 and in Brazil and Mexico,  according to statistics from the international NGO Girls Not Brides, over 4.2 million women were married as children.

Rivaling the high rates of underage marriage recorded in South East Asia and the Sub-Saharan region, Latin America and the Caribbean are the only areas where the rates of  underage marriages have not reduced in the last 20 years.

Arcely’s story is not uncommon. Fueled by a machismo culture, legal loopholes and little monitoring lead many young girls to leave school to become wives or live with an older partner. Failure to complete education and moving away from their families are then linked to social and health concerns. With little education about sexual health and no qualifications, a generation of Latin America’s teenagers are forced to give up their adolescence to run a home and raise children.

Marriage tends to lead to pregnancy which for a young girl, Guatemalan paediatrician Dr. Jessica Gonzales explained, poses medical risks to both the life of mother and child.  ‘‘Their hips are not wide enough for the baby to be pushed out,’’ she said. ‘‘Since these girls have a lack of micro-nutrients, the babies can be born with anencephaly; such babies do not usually survive. This is the case for the majority of these girls.”

According to a number of NGOs that are trying to end child marriage, addressing the crisis in Latin America– where teenage pregnancy is already ‘unacceptably high– clashes with the traditions inherent in rural and indigenous communities. It is often harder to reach rural communities to further understand the scope of young brides and mothers, or to provide education and support. This was confirmed by UNICEF who in a press release explained that ‘gender norms’ and poverty were the main causes for increased underage marriage.

“A girl’s potential is seen as that of a mother and wife, nothing more,” the Legal Director of Women’s Justice Initiative, Viviana Patal, told Latin America Reports.  ‘‘They often lack the knowledge and ability to provide greater opportunities for their daughters. Parents feel that marriage is the only viable option for a girl’s future,” Patal said.

Despite alarm bells from multiple organizations, Latin America and the Caribbean remain the only regions in the world where the mission to end child marriage has little government momentum.

‘‘In many cases, the government is not providing basic services to rural communities which means that families feel forgotten,’’ Patal added.

What makes child marriage such a difficult crisis to address is the gross underreporting of it. Though many Latin American countries have pledged to work toward’s the United Nation’s Sustainable Development Goal of ending child marriage, incomplete data and vast variations between country regulations have led to difficulties in addressing the region’s trend. According to Human Rights Watch, Argentina, Chile and Venezuela have not provided any data on child marriage to UNICEF.

What further complicates data collection for underage unions are cases of non-legally binding cohabitation.  Jose and Maria Agustin live in rural Ecuador and were in fact opposed to their daughter marrying at 13 but were unable to stop her from deciding to live with a partner who was ten years older. A number of younger girls actually choose to live with older partners due to social pressures and few employment opportunities.
Jose and Maria now work with Plan International in the hope of educating their community about the risks of teenage pregnancy and the implications of underage marriage.

Although the law in the majority of Latin American countries now requires girls to be 18 before marrying, there remain exemptions with parental or legal guardian consent.

According to current Mexican law  ‘‘under no circumstances can … females under the age of fourteen, be married in Mexico.’’ And based on the latest available data from Colombia, under the country’s civil code girls as young as 12 can marry with parental consent.