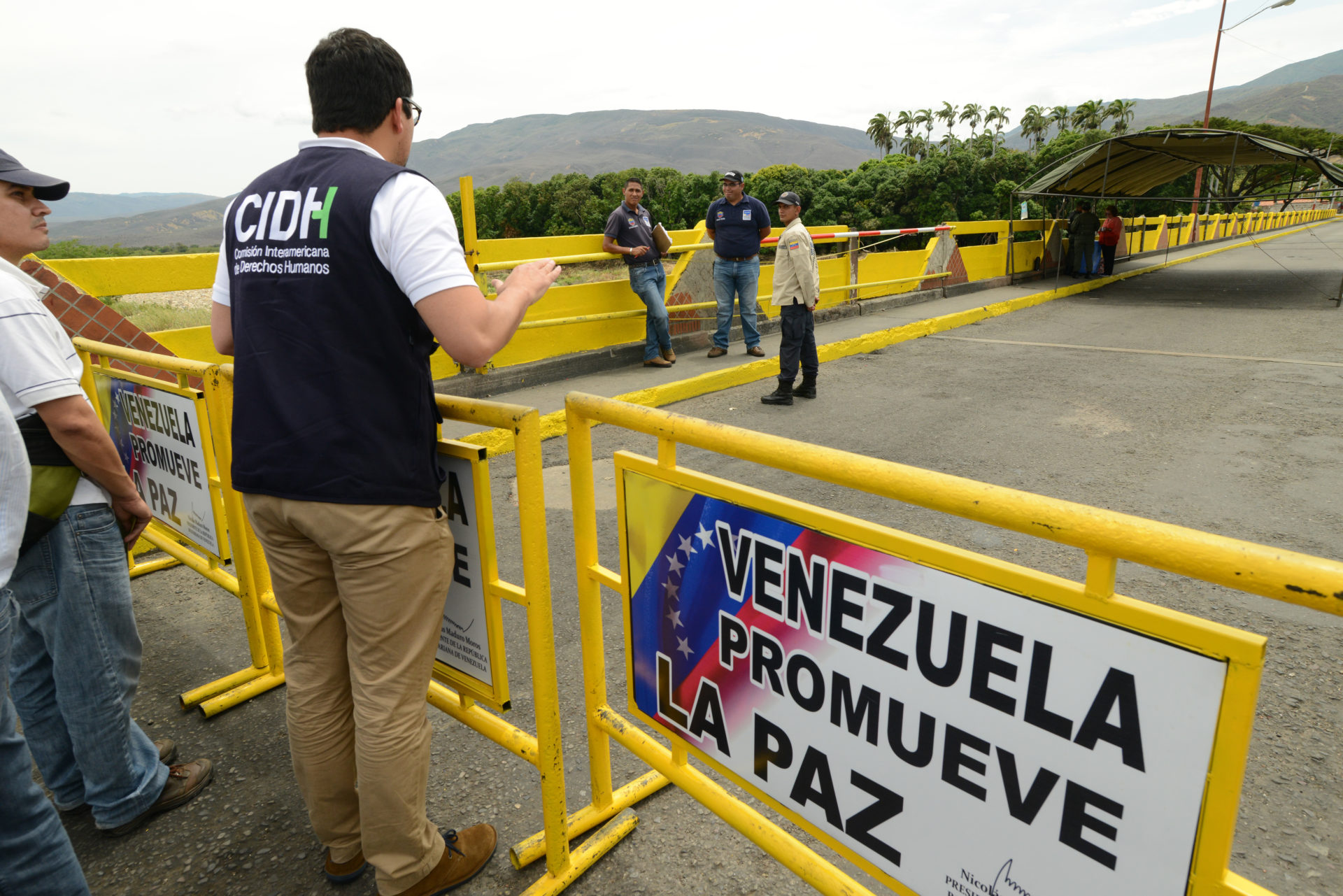 Yesterday, July 22, hundreds of thousands of Puerto Ricans took to the streets as part of a national strike – also being referred to as “the People’s March” – fueled by national grievances related to the island’s government, which they believe to be corrupt.

Although protests took place across the whole island, estimates by national daily El Nuevo Día calculate that over half a million people ensured the blockage of a major highway in the capital San Juan, which leads to the residence of Governor Ricardo Rosselló.

The leaking of a string of private group conversations involving Rosselló’s top associates triggered the demands for his resignation. The chats contained inappropriate, sexist and homophobic remarks, as well as insults surrounding Hurricane Maria victims, the Category 5 hurricane that devastated the U.S. Virgin Islands and Puerto Rico in September 2017.

The government’s inadequate response to the 2017 hurricane is also a point of contention for demonstrators, after the $80 billion worth of damage from the national disaster left citizens without electricity for an average of 84 days, water for 64 and telephone coverage for 41, according to the BBC. A dramatic increase in the death toll from the hurricane was noted following an investigation by the University of Harvard in 2018, raising the original death toll of 64 to 2,975, which also sparked controversy.

Speaking to Latin America Reports, independent member of the Puerto Rican House of Representatives and demonstration leader Manuel Natal was also keen to highlight that the leaked messages were not the only trigger for the protests, pointing out that the years of government corruption on the island are another core motive.

Although Natal, along with members of the opposition, have been protesting against governing politicians for a number of years, he insists that the last two weeks of protests – which culminated in yesterday’s national strike – are unique in nature.

“There is an atmosphere of resistance, fight, of indignation,” he said.

Besides the number of demonstrators, which Natal claims is unprecedented for protests in Puerto Rico, the politician also highlighted the diversity among them as a differentiating factor.

“They are people of all ages,” he said. “From us, the ones who have always gone out onto the streets in protest, to those who simply find themselves motivated or outraged enough to go out and express this rejection and anger in such a proactive way.”

“We are also talking about people who have supported similar political administrations and in recent times come to the conclusion that they cannot continue in the same way,” Natal added.

Indeed, even politicians from Governor Rossello’s own political party, the PNP, are calling for his resignation. Fellow party member Carlos Johnny Méndez, who is also a speaker at the House of Representatives, forms part of this group. Local newspapers have also published editorials communicating similar demands. At the time of writing, the online petition calling for the governor’s immediate resignation is at 259,510 signatures.

In light of yesterday’s protests, Rosselló took part in an interview with US broadcaster Fox News today, revealing his promise to claim responsibility for his actions. The governor, however, remains firm in his refusal to step down from the position immediately, claiming that he “respects the rule of democracy.”

Recognizing the slim likelihood that Rosselló will step down from the position on his own behalf, opposition leader Natal told Latin America Reports about the opposition’s plans to step up pressure on the legislative bodies that have the power to impeach the current governor. Instead of moving towards the governor’s residence, he said, the protests are going to move towards the Capitol building, where the House of Representatives is located.

“We know his removal is not the end, but the beginning, the beginning of the building of a completely new country, different to the one we have been used to … for the past 80 years,” Natal — who senses the arrival of “the winds of change” — said optimistically.