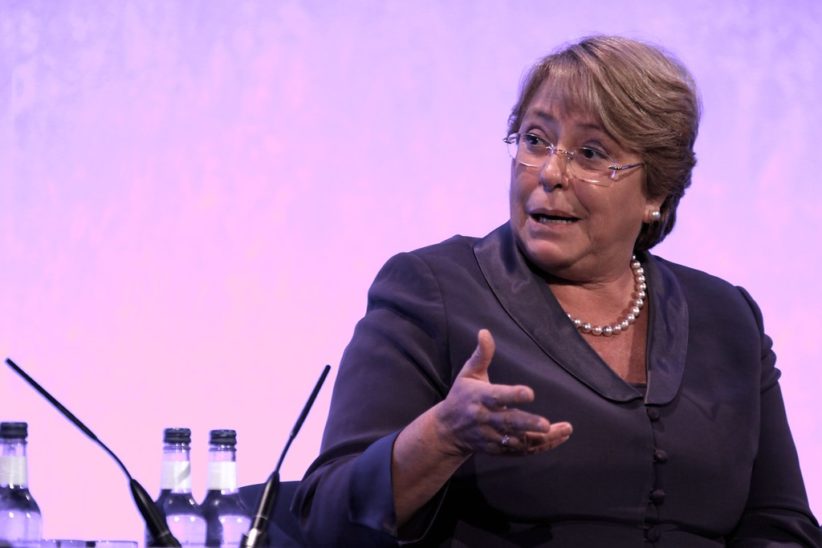 Latin American relations with the United States faced a number of challenges over the past four years when it came to immigration, trade deals, security, and other issues brought to the forefront with the Trump administration.

Now at the start of a new era of U.S. leadership, Latin America and the rest of the world look to stabilize geopolitical relations with the U.S. and get back to business as usual. A number of leaders from the region will explore that key issue at the Horasis Extraordinary Meeting on the United States of America, which will take place virtually on March 18 under the theme of “rebuilding trust.”

Specific Latin America-centric sessions will cover topics like investing in Puerto Rico and improving relations between Mexico, the U.S. and Canada, among other talks that will feature panelists from the region.

A session titled “Latin America and the U.S.: Strengthening a Natural Partnership” will include key government officials from Colombia, the Dominican Republic and Suriname as they discuss the trajectory of free market economies in the region and the impact of U.S. policy throughout Latin America and the Caribbean.

Horasis, a think tank based in Switzerland, has multiple international summits and meetings each year that bring together the world’s political and economic leaders to discuss the most pertinent global trends.

Notable political figures from the Latin American region that will take part in the March meeting are:

In addition, several Latin American businesspeople will be on hand to speak, including:

Joining them will be key business and governmental leaders from the U.S. and the rest of the world, including the current presidents of Armenia, Cape Verde and Namibia, as well as numerous former heads of state.

“The world is facing challenges not seen in generations,” said Horasis Chairman Frank-Jürgen Richter. “The time is now for leaders to come together and rebuild trust in our multilateral institutions to help deliver societies from the depths of economic depravity and create a more just, equitable and sustainable future for everyone.”

The Horasis Extraordinary Meeting on the United States of America is an all-day event taking place on March 18 from 6:30 a.m. ET to 11 p.m. ET. Those interested in viewing the extraordinary meeting can register here.

Colombia on the verge of restarting aerial fumigation with glyphosate