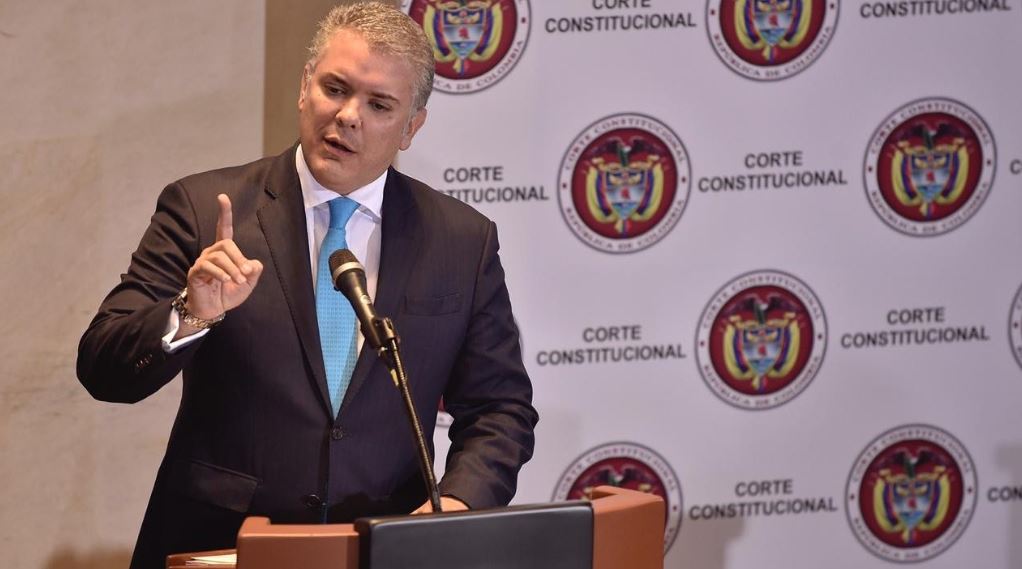 In the final chapter of a long-running drugs bust, Russian and Argentine authorities used a crematorium to burn the 389 kilograms of cocaine seized in December 2016.

The cocaine was incinerated on Tuesday Aug. 21, and is estimated to have a market value of $2.8 billion pesos (US$93 million). It was discovered more than a year ago in 12 suitcases in an annexed area of the Russian Embassy. The suitcases were taken by police, who re-filled the bags with flour and inserted GPS trackers, waiting to see where the suitcases would be taken.

The operation took 14 months, and to date six people have been held in both countries, reported the BBC.

The alleged leader of the operation is Andrei Kovalchuck, who was arrested in Germany and extradited to Russia at the end of July. Also named are Valdimir Kalmykov, Ishtimir Khudzhamov and Ali Abyanov. It is believed that Kovalchuck hired Abyanov to store the cargo, as the latter was the caretaker for the Russian embassy at the time.

Also implicated in the cocaine trafficking are two Russians with Argentine citizenship, Alexander Chikalo and Buenos Aires policeman Ivan Blizniouk. Blizniouk is suspected of using his influence to move the suitcases through the airport without the required customs checks.

Feoktistov and Bullrich both expressed the positive nature of the bilateral cooperation in fighting drug production, and stressed the need to strengthen the partnership in order to work together again in the future.

“This was a highly complicated and international operation, in so far as changing the cocaine for flour and sending the shipment to Russia,” Bullrich said, quoted in La Nacion. “In this way it was possible to take down the entire organisation, in Argentina and in Russia.”