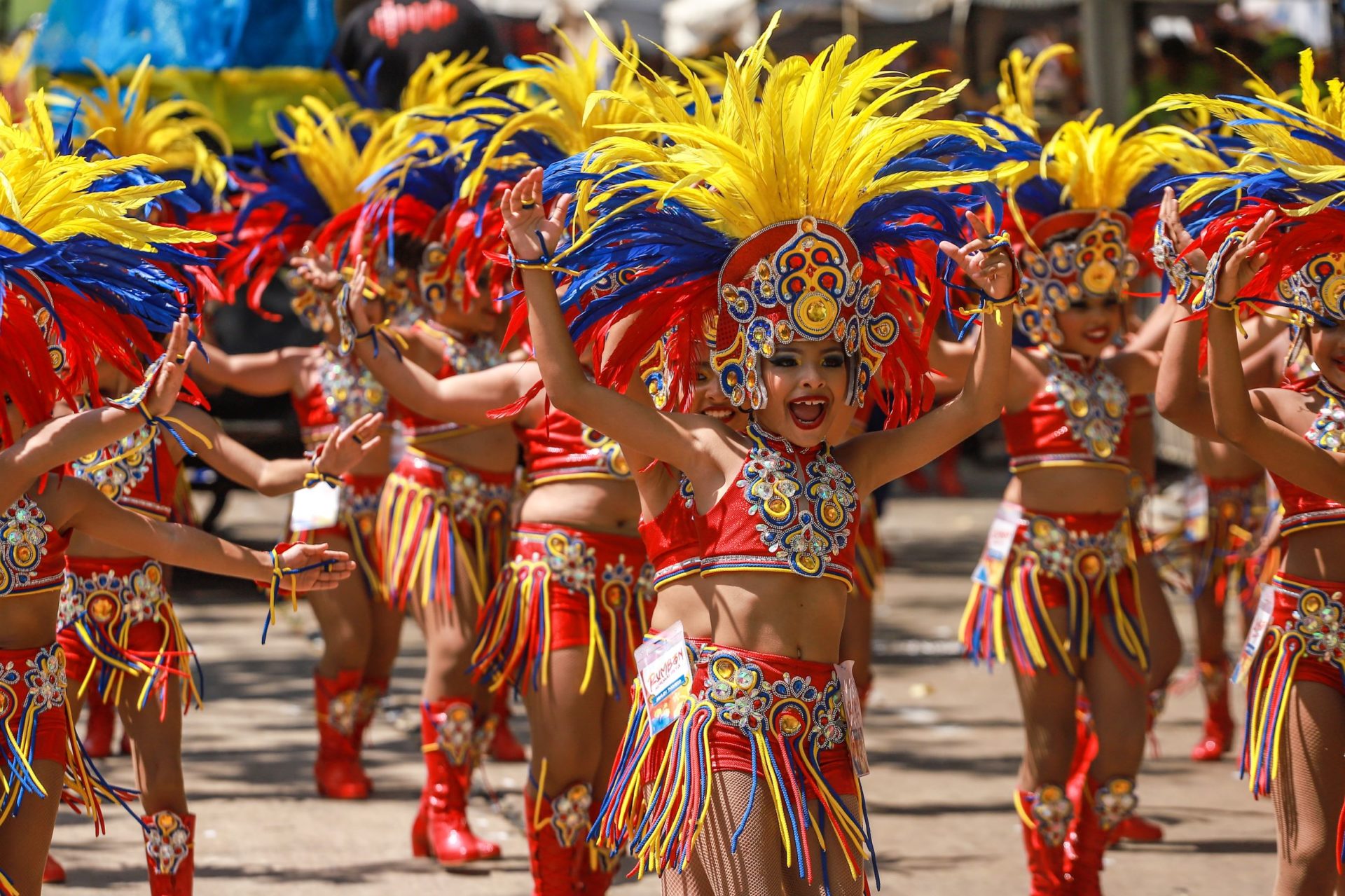 Estamos listas, which translates to “we’re ready” in English, is Medellín’s first ever gender-focused political movement, spearheaded by women. A self-financed, independent, grassroots political movement standing as a collective candidacy, Estamos Listas is ready to be elected to Colombia’s second largest city council.

The movement’s main proposals revolve around the care economy — defined by Colombian law as the unpaid work undertaken in the home — the defense of human rights, tackling violence against women, developing a sex education policy aimed at children, and sustainable development with a focus on rural issues.

Estamos Listas is comprised of over two thousand men and women, represented by 14 neckerchief-wearing individuals who are running collectively alongside their full-time jobs to be city councillors. If successful, five of these will pass through to the city council to represent the movement’s combined work.

To find out more, Latin America Reports spoke to Dora Saldarriaga, a lawyer and university teacher who will be the first of the candidates to pass through to the city council if elected. Her answers and our questions have been edited for clarity.

Why was Estamos Listas formed?

“There were two reasons for forming Estamos Listas. Once people voted ‘no’ in the 2016 plebiscite [to ratify the agreement of a final termination of conflict with the FARC], the need for a movement that prioritized life and the freedom to live differently in the city arose. The second reason was to close the gender gap that exists in political participation, because female political participation is very low, both in the department of Antioquia and in the country as a whole.”

What is the relationship between the ‘no’ plebiscite vote and gender?

“There was a gender sub-commission that worked in the negotiations of the [2016] peace agreement. This political participation is important for us as a means of putting topics that are normally invisible onto the political agenda.”

Do you think these topics are less visible in Medellín than in other parts of Colombia?

“No, I think the lack of visibility is generalized, but there are subjects that us women have to deal with [in Medellín] much more because of population numbers. If we look at inequality statistics from The National Administrative Department of Statistics (DANE), we are the second most unequal city in the country. And in terms of violence against women, according to the National Institute of Legal Medicine’s annual report, we are also the city with the highest numbers of violence against women. These are statistics that should alert the city. It’s not right that if women are 52% of the population, these issues — which are so visible — do not warrant effective intervention.”

Is it possible to build a political movement that revolves around gender and not political proposals?

“The agendas are not separate, it’s basically the same agenda but with a different focus, and this is where our strength comes from. We are talking about the same topics but from a gendered perspective.”

How do you intend to represent women with politically diverse ideas and principles?

“The movement is very diverse, there are some women who claim to be feminists and others who don’t. There is no requirement that says that in order to be part of the movement, you have to be a feminist. The diversity we have within our party allows us to reach other women that aren’t necessarily feminists but, because of their bodies, experience the same type of inequality.”

“If you address the root cause of the problem, feminism is stereotyped. What feminism seeks is equality of human rights … but at the heart of this is a proposal that seeks to eradicate these inequalities that – at the end of the day – benefit liberals, conservatives and the rest.”

“We are talking about the same topics but from a gendered perspective.”

The purple Estamos Listas neckerchiefs are a common sight around the city. What is the meaning behind them? And where does the money from their sales go to?

“The neckerchief has three symbols. The owl is a watchful and wise animal, and it looks after the city. The yellow part corresponds to the Guayacan trees in the city that are very symbolic when they flower. And the purple background reflects the fights that women have had in the city, in Colombia and in the world.”

“The money generated from the sale of the neckerchiefs, as well as other Estamos Listas merchandise — such as mugs and t-shirts — is one of the three elements of financing that we have for the campaign, along with microcredits and donations. These three elements give us a budget for communications, to pay the rent for the Estamos Listas HQ and for campaign publicity.”

What place do men have in Estamos Listas?

“Men are our allies. As allies, there are six male candidates in the collective candidacy and many others supporting the movement, as well as being in the consulting discussions with members of the movement. They are also reflected in the signatures and in the support of self-financing processes. It’s not about exclusion and I think this is a really important discussion to be had … at the moment, women are the face of the candidacy, but this doesn’t mean that when a woman comes to power she only thinks about women.”

“Feminism is about a proposal that seeks to eradicate these inequalities that – at the end of the day – benefit liberals, conservatives and the rest.”

How diverse is the movement?

“The list of candidates is diverse, there are two Afro-Colombian women and there is also a woman who flies the flag for diverse sexual orientation … we have also carried out consulting discussions with different populations, as well as the farming sector, to make sure they are listened to.”

How does Estamos Listas plan on being elected to the city council?

“One of our main strategies is our circles of confidence [which work by filtering communication within the movement through 40 women, who each have their own circle of confidence]. We also have our headquarters in the center of the city, the Estamos Listas house, where we do a lot of cultural activities.”

“We also have other strategies that include the ‘street plan’ which involves going out into the streets and speaking to people, starting discussions, consultation groups: which are focused strategies for different populations. Our media focus is also very important: the Facebook Live we do with the candidates is now a space for people to sit down with us and ask us whatever they want.”