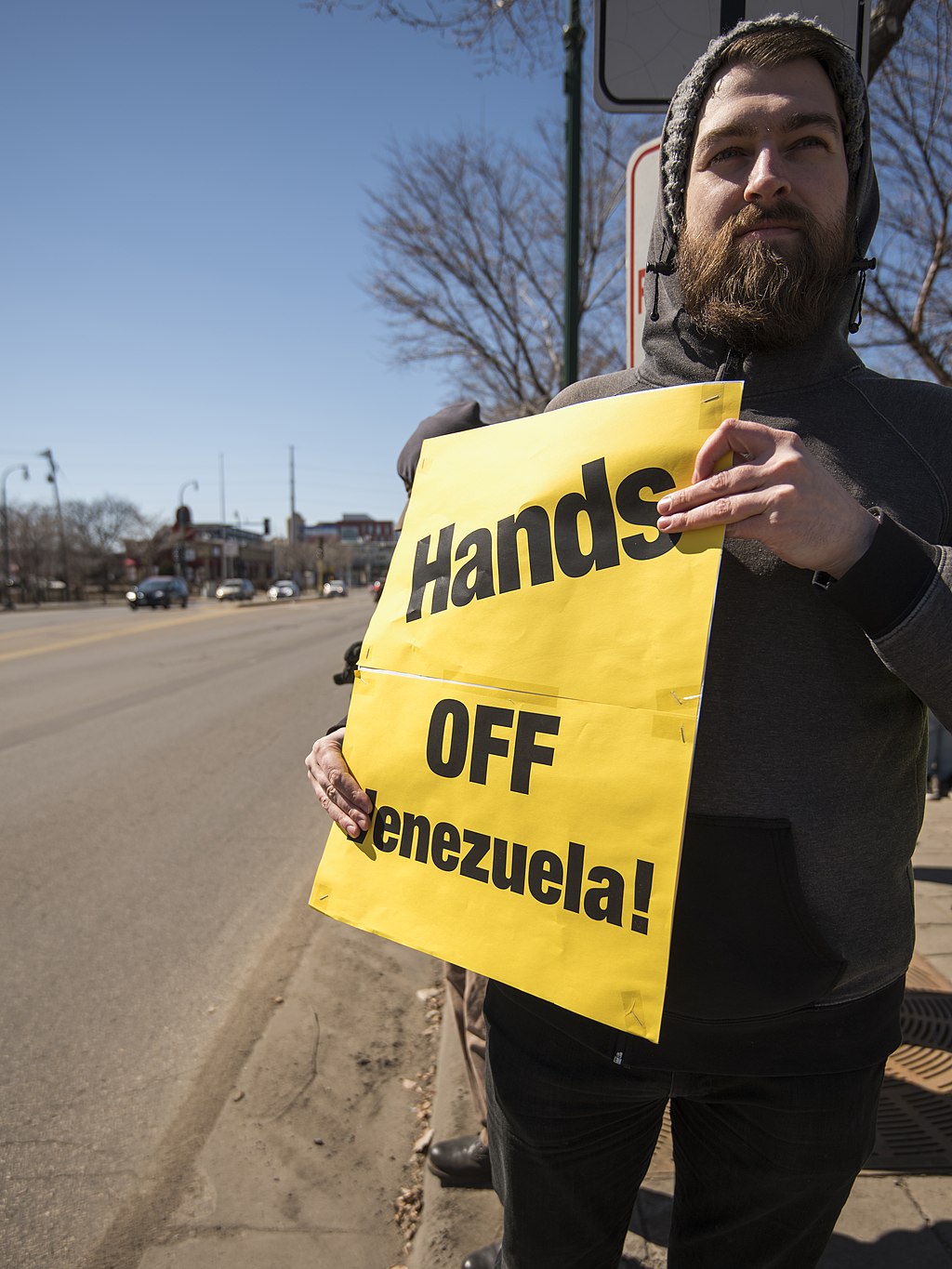 Opinion: Where do US progressives stand on Venezuela and Maduro?

The Supreme Court trial of former President of Colombia Álvaro Uribe Vélez — who is accused of fraud and bribery — began yesterday, September 3.

The court will hear from 48 witnesses, including former members of the paramilitary,  politicians, the former chief prosecutor, former magistrates and the ex-president himself.

Ironically, the charges of witness tampering that were brought against Uribe in 2018 date back five years prior, when he accused his political rival of the same thing.

Uribe pressed charges against Senator Iván Cepeda in 2013, accusing the left-wing congressman of bribing at least five paramilitaries to testify against him and his brother Santiago in an attempt to expose links between them and right-wing paramilitary organizations such as the AUC (United Self-Defense Forces of Colombia).

However, in investigations of the alleged bribes, reviews of voice recordings and telephone calls failed to demonstrate sufficient evidence against Cepeda to prosecute. Instead, the court found reason to reverse the charges and prosecute Uribe for asking the witnesses to retract or manipulate their testimonies against him.

As a result, Colombian authorities began to investigate Uribe for the same charges he had attempted to file against Cepeda: witness manipulation. In July of the same year, he resigned from his position as a Senator.

Uribe remains the subject of hundreds of other investigations — in 2013, Santander-based newspaper La Vanguardia placed the number at 276 — and the current Supreme Court trial could expose details that might affect other unresolved cases.

Other investigations into the former president’s criminality include his alleged involvement in the killing of human rights defenders and massacres, as well as links to drug trafficking.