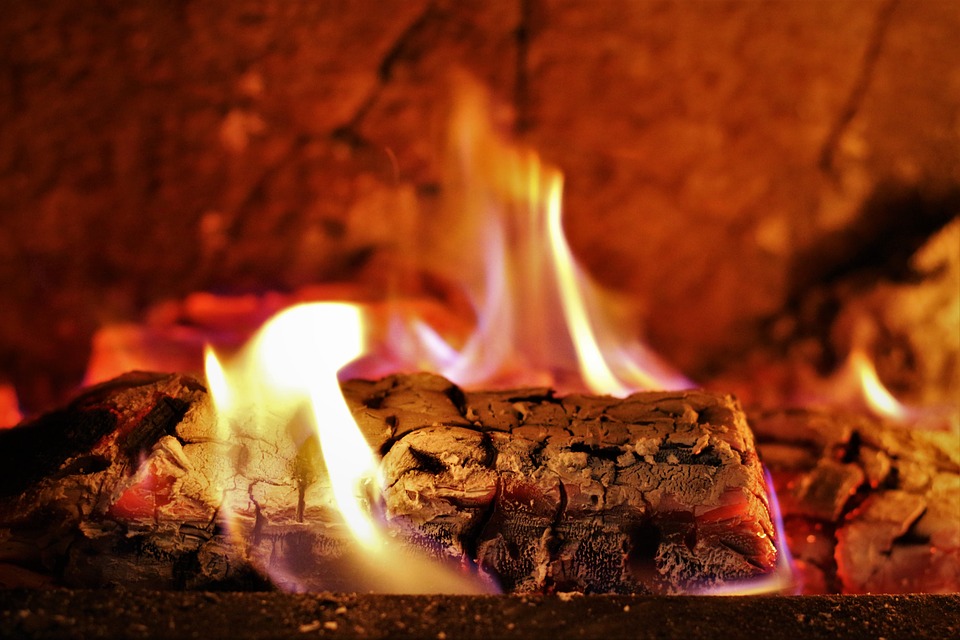 On September 15, nearly 210 years to the day after Priest Miguel Hidalgo freed political prisoners to help fight in Mexico’s war of independence, Mexican President Andrés Manuel López Obrador (AMLO) proposed his own amnesty law to Congress. The law, if passed, will allow thousands of current prisoners to be released.

“There are various common elements or distinctive markers that apply to many imprisoned people, for example low levels of education or even illiteracy, and in many cases the fact that they belong to an indigenous community,”  wrote the coordinator of AMLO’s political party Morena’s federal deputies, Mario Delgado Carrillo, in a six-page introduction to the proposal explaining the motives behind the law. “There are various analyses that show a link between poverty and injustice, between marginalization and negation of justice,” he added.

The amnesty will apply to those who have committed nonviolent crimes that do not involve a firearm, and count as the individual’s first infraction of the law. As stated in the proposal, amnesty will also apply in situations where the justice system did not provide a fair trial for indigenous persons who, for example, received a poor defense or no translation services. People owning, dealing or trafficking small amounts of drugs – twice the amount stipulated for personal use – will also be absolved along with women who have undergone abortions, and the individuals who were convicted for having performed them.

AMLO presented this law on the 209th anniversary of the Mexican Cry of Independence, a presidential speech held on the night of September 15th, the day before Mexicans entered their war of independence from Spain. The amnesty was one of AMLO’s campaign promises, and according to Deputy Coordinator Delgado’s website, is a concrete expression of the president’s promise to fight the injustices Mexicans face, such as the lack of access to a prompt and unimpeded justice. This, he says, is an issue directly related to poverty, marginalization, and corruption.

Read more: Mexico’s national guard will be used to reduce immigration after negotiations with the US