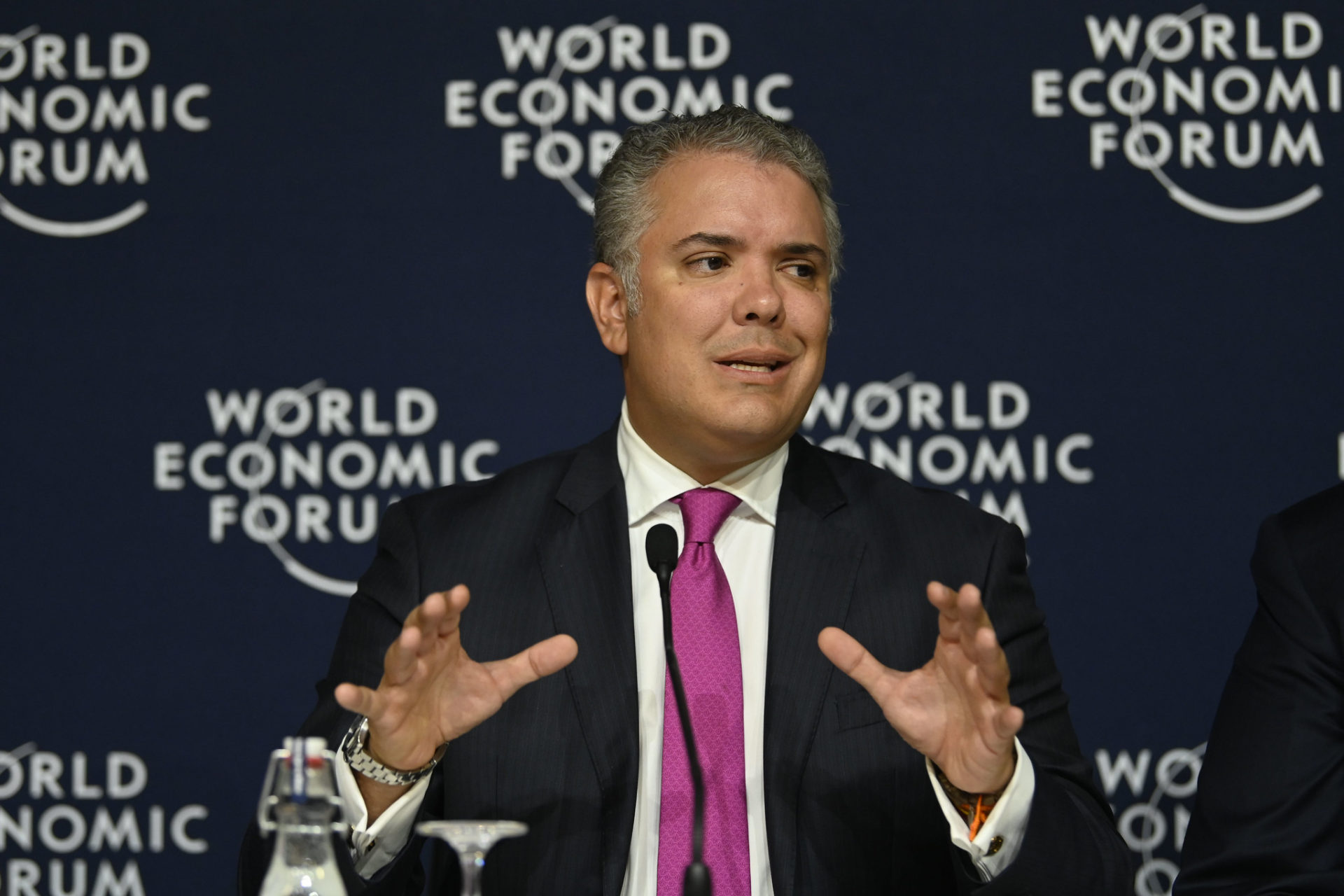 At least 13 journalists were killed in Mexico last year, making the Latin American country the most dangerous in the world for journalists.

There were 15 reporters killed in the entire Latin American region and 42 total throughout the world up until late November of 2020, according to a recent report by the International Federation of Journalists (IFJ). However, the killing of journalist Felipe Guevara Henao in Cali, Colombia last week adds to the year’s gruesome total.

This is the fourth time in the past five years that Mexico has led the federation’s list in the number of journalists killed.

The IFJ’s report detailed 60 journalist killings throughout the world, up significantly from the total deaths in 2019. The Asia-Pacific region remains the deadliest in the world for reporters, followed by the Americas.

“The trends in our publications over the last 30 years, but also in 2020, make it clear to all that there is no room for complacency. Instead, they are an urgent call to redouble our efforts to mobilize for greater protection of journalists and commitment to the safe practice of journalism”, said Anthony Bellanger, IFJ’s general secretary.

According to the Committee to Protect Journalists (CPJ), 119 journalists have been killed in Mexico since 2000 with most of those killings coming in the past few years. As drug cartels in the country have gained strength and murders go unpunished, journalism continues to be a dangerous profession in Mexico.

President Andrés Manuel López Obrador promised to greatly reduce the murder of reporters when he took office in 2018. But since then, killings have continued unabated and López Obrador has come under criticism for openly vilifying the media during his daily press conferences.

Merely documenting the country’s violence puts Mexican journalists at great risk. In December, Mexican photojournalist Jaime Castaño Zacarías was killed after he took pictures of dead bodies left on the road following a gunfight between rival cartels. Crime reporter Israel Vázquez was killed in November when he was also reporting on human remains that had been disposed of out in the open.

Elsewhere across Latin America, organized crime syndicates continue to threaten journalists and local authorities remain largely unable or uninterested in bringing justice to such crimes. At least two journalists were killed in Honduras this year in retaliation for their reporting, according to the CPJ.