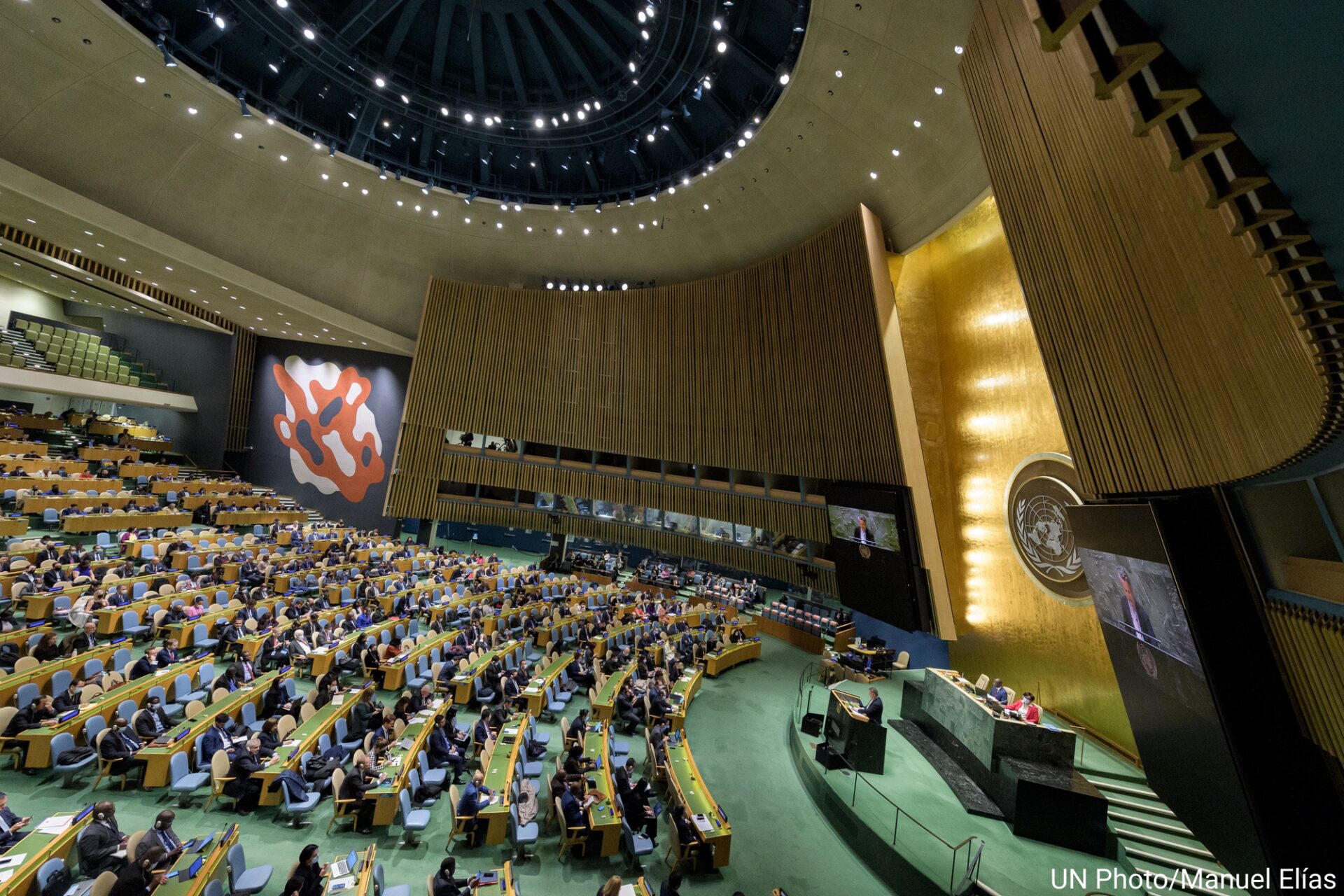 Mexico’s Supreme Court ruled to decriminalize the recreational use of marijuana on Monday, paving the way for legalization efforts by the government.

Although a previous decriminalization bill didn’t find enough support in Congress, the Supreme Court’s ruling says it is unconstitutional to prohibit the non-medical use of marijuana or THC. Legalization efforts have been endorsed by President Andrés Manuel López Obrador and his administration, however they have run into opposition from lawmakers.

With the Supreme Court decision, Mexico’s health ministry has the right to give people permits to consume or grow small amounts of marijuana.

“A historic day for freedom,” Supreme Court Judge Arturo Zaldívar wrote on his Twitter account. “The right to free development of the personality is consolidated in the case of recreational or recreational use of marijuana. The court reiterates and reaffirms that its only obligation is to the constitution.”

Activists say they are hopeful that the decision can turn around the brutal impact that drug trafficking and cartel violence has had in the country. Just last year, more than 240 tons of marijuana were seized by government officials.

Proponents also tout the immediate boost that legalization can give to an economy reeling from COVID-19. A global consultancy firm estimated that the country could see $5-6 billion in tax revenue by 2025. In addition, there is the benefit of increased jobs, as thousands of positions could open up to support the growing industry.

According to the new rules, anyone above the age of 18 can apply to the health ministry to be able to possess up to 28 grams of cannabis at any one time. There will still be fines and possible jail time in effect for people who are caught possessing more or cultivating more than eight plants in their homes.

A 2016 survey on drugs in Mexico found that 7.3 million Mexicans had tried marijuana at some point in their lives and nearly 2 million regularly used it.