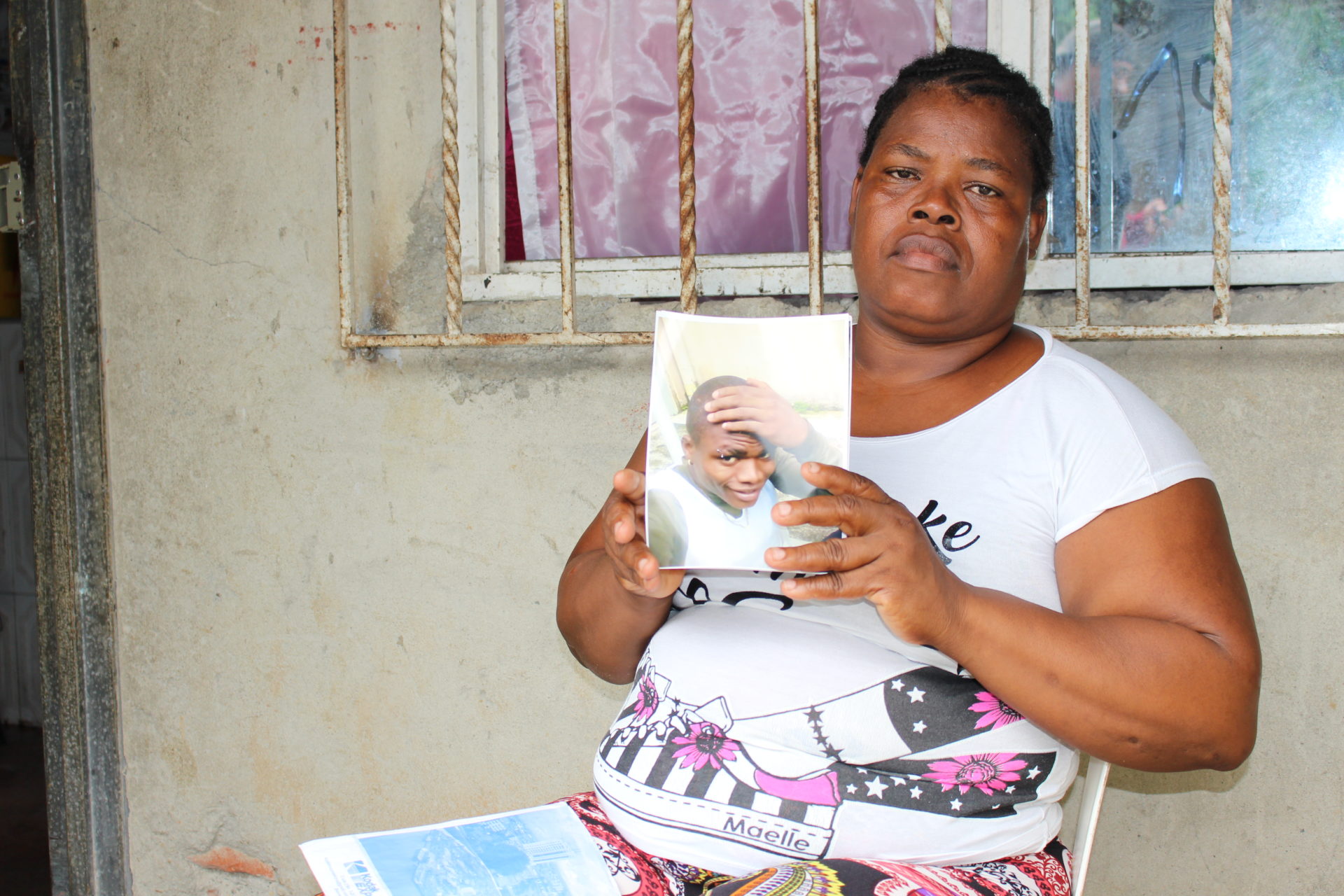 Bolivia is in turmoil after a weekend of shifting loyalties, resignations and violent protests and most poignantly, after Evo Morales, Bolivia’s first indigenous president, stepped down from his post after holding office for 14 years.

Tensions rose at the end of last week as sources confirmed that Bolivian police began to side with anti-government groups, a signal that Morales had lost control of the situation in his country. On Saturday November 9, Morales televised an address alongside four other political parties to defend democracy in Bolivia, but the majority – including rival and presidential runner-up Carlos Mesa – refused to participate.

The same day, the Organization of American States (OAS), who came to Bolivia to audit the elections, released a preliminary report that exposed technical issues in the electoral process. It said that the authentication of votes was generally weak, and some electoral data was sent through unauthorized servers, meaning that not all the data flow was monitored and therefore susceptible to possible fraud.

Morales agreed to new elections, but his announcement did little to stifle the protesters, who wanted the president to step down definitively. According to the New York Times, later that day, the commander of the Bolivian Military, General Williams Kaliman, suggested that the president step down to restore “peace and stability and for the good of our Bolivia.”

Having lost the support of both the police and the military, Morales resigned, along with his vice president and at least ten other politicians from his party, claiming that he hoped his resignation would prevent further violence. In a televised address reported on by the Economist, Morales referred to the situation as a “civic, political and police coup.” “My sin is being indigenous, a union leader and a coca farmer,” he added.

The Mexican government also views the situation as coup, and granted Morales political asylum, sending a plane to pick him up on Monday night.

This leaves Bolivia in a state of flux, as all of the politicians next in line to take over leadership of the country have also resigned.

According to the New York Times, the Bolivian armed forces will begin joint patrols around the city to maintain order.