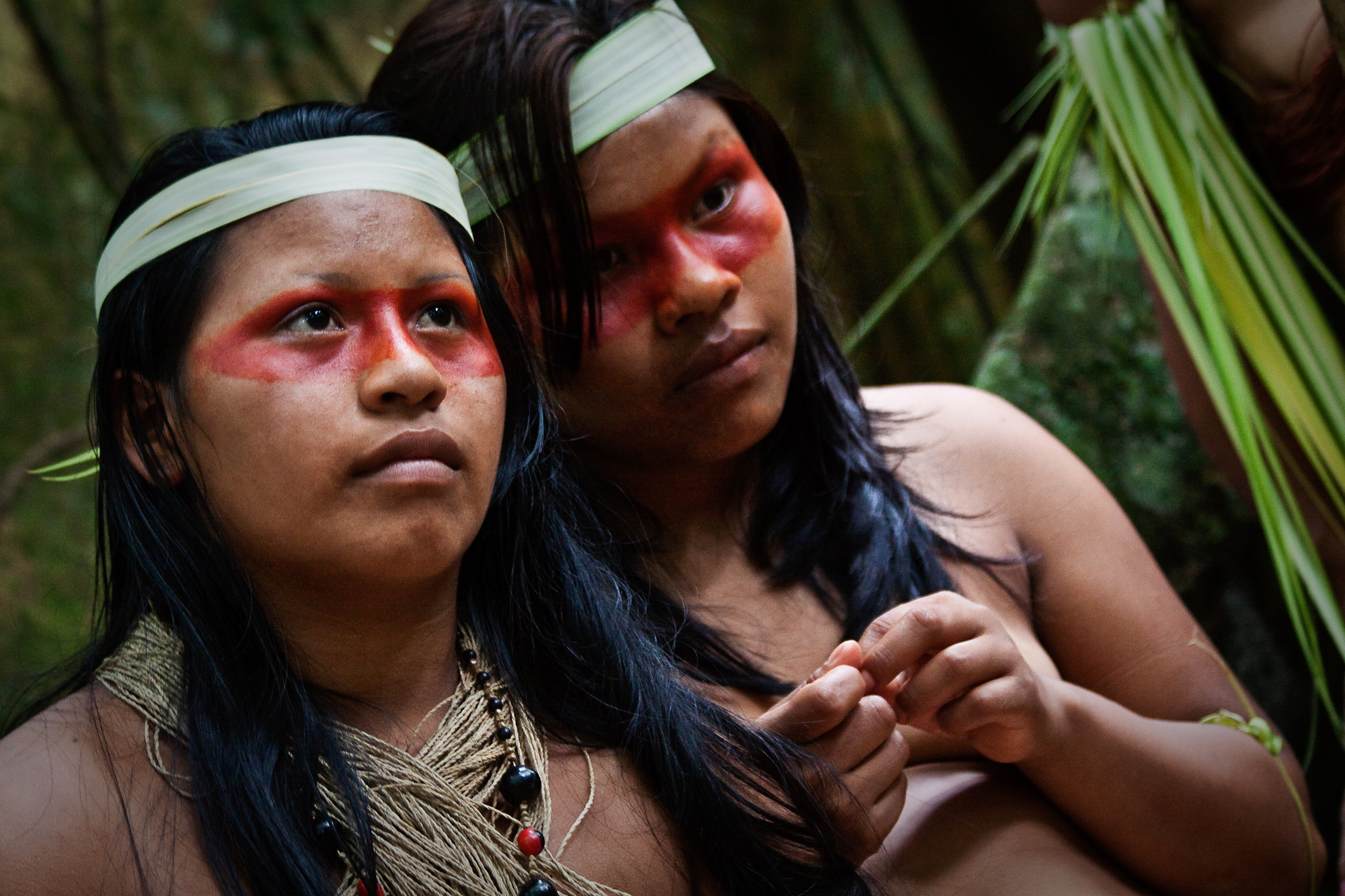 At least four Chinese companies have invested in Mexico’s border city of Tijuana since the start of this year. Large international companies are contributing to a growing trend of Latin American investments which are taking the region by storm. Allured by Mexico’s proximity to Silicon Valley and a plethora of developers who are willing to work across Latin America for smaller wages than their U.S. counterparts, international investors in the region are bound to increase their involvement, primarily in the natural resource and technology sectors.

It has long been known that China is increasingly interested in Latin America, a considerably under-invested region in comparison to other regions of the world. Although only Ecuador and Venezuela are currently part of the ambitious Belt and Road Initiative (BRI), Brazil and Argentina have also received hefty investments from Chinese businesses and tech companies. According to The Dialogue, Mexico has also been eyed as an important partner in the BRI.

But what does this mean for Latin America’s recipients?

Chinese investment in Latin America increased by over US$15 billion in the first half of last year, while over the same time period Chinese investments in the United States slumped to under US$2 billion, according to a report in TechCrunch.

And just over a week ago, the U.S. president hiked up tariffs on Chinese imported goods from 10% to 25%.

Although representatives for Apple, Google and other leading tech giants have called out the U.S. government’s move for slapping China with more tariffs, suggesting that the result of a trade war is ‘mutually destructive’,  this may have been to the benefit to Latin American players.

A number of Chinese manufacturers have decided to move their business to Mexico in an attempt to out-maneuver a number of new restrictions imposed by the United States. With the United States searching for products that are not sourced from China, U.S. businesses have to cast their gaze to Latin America with countries such as Mexico being dubbed the true ‘winner’ of the ongoing trade wars.

The Qingdao-based electronics company, Hisense Co., for example, hoped the move to Mexico would open their sales market due to cheaper shipping costs than those from China. According to The Wall Street Journal, slowing economic growth in China has also led some companies to seek other emerging markets where labor costs remain relatively low. Sports camera company GoPro have also announced plans to move to Mexico to avoid tariffs.

The potential for China’s investments in Latin America’s second largest economy points to a diversification of the markets, a growth in employment and better economic benefits.

Other Asian contenders such as Japan’s Softbank celebrated the launch of an Innovation Fund specifically oriented at Central and South American technology ecosystems, despite the fact that conflict between China and the United States remains a cause for concern for many economists.