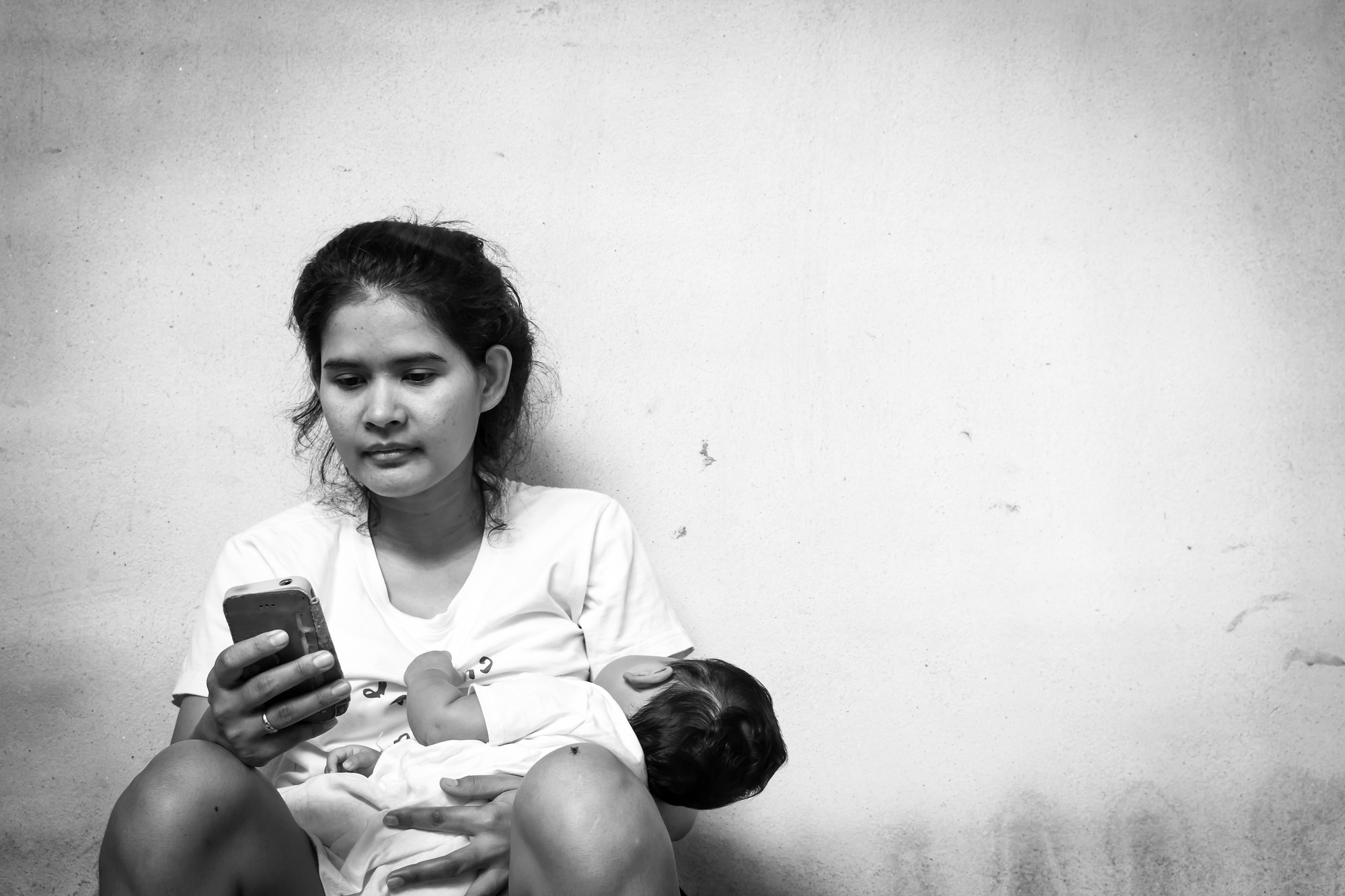 Negotiation talks between Nicaragua’s left-wing socialist government and opposition alliance, Alianza Cívica, were temporarily suspended on Tuesday, March 19 after anti-government protests took place during the weekend. And today, March 21, the government announced it will free all political prisoners within 90 days, resuming the national dialogue.

Described as ‘self-organised,’ the Alianza Cívica is not an official political party. The “group of organisations and citizens,” is composed of students, rural workers, business people, academics, religious leaders, human rights activists and more.

The two-day negotiation stalemate can be attributed to accusations from both sides of attempts to destabilize peace negotiations that have been taking place – on and off – for almost a year.

These allegations are based on last weekend’s anti-government protests that erupted in violence as members of the Alianza Cívica took to the streets for the first time in six months, breaking President Daniel Ortega’s imposed ban on civilian manifestations. Ortega is currently serving his third consecutive presidential term.

A statement issued by the police force on Saturday, March 16, in which the protests are referred to as “unauthorized activities that interrupt public order,” stipulates that 107 individuals were arrested as a result of the protests.

Tweets from the opposition movement suggest that approximately 30 prisoners were captured and 60 held by police in a commercial establishment. Videos circulating social media also show evidence of police beating protesters.

While members of the government have criticized the opposition for their mobilization, opposition representatives have condemned violent government repression of what they refer to as a “peaceful” protest.

According to an official communique about the opposition movement’s agenda, Alianza Civica’s grievances hinge on five main points:

Tension in Nicaragua began in April last year when students raised concerns about social security reforms that raised income and payroll taxes and reduced pension benefits through street protests. Since that time, the government crackdown on the protests has resulted in over 300 deaths and over 1,000 injured, according to statistics from the IACHR.

Further polarizing the matter, according to reports by The Guardian, Nicaraguan officials have labelled the protesters as criminals. President’s Ortega’s wife and the country’s vice-president, Rosario Muril has even described the opposition as “satanic.”

The Nicaraguan government’s agreement to release all opposition political prisoners within 90 days is the first time their existence has been officially recognized by authorities. As part of the deal, the Ortega administration has called for EU and US sanctions placed on Nicaragua to be lifted. Almost a year after the protests began, Nicaragua’s president seems to be finally conceding to opposition demands.