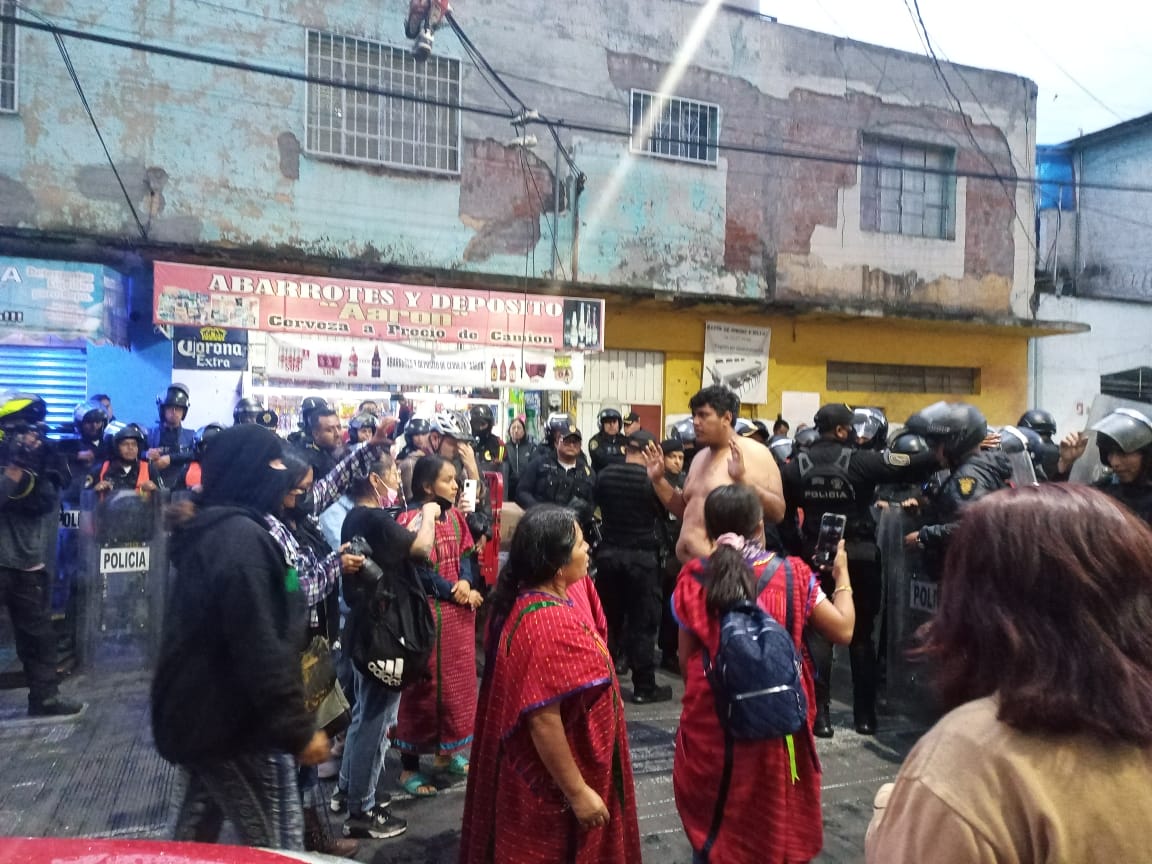 Interpol released a red alert yesterday in order to search for Emilio Lozoya Austin, the former head of Mexico’s state-run oil company, Pemex. At the same time in Mexico, a judge has temporarily suspended the arrest warrant facing Lozoya while authorities clarify if there were any anomalies in the process, reported Animal Politico.

The former head of Mexico’s state-run oil company Pemex could face trial for bribery and tax fraud allegations which are connected to the wider Latin American Odebrecht scandal.

The investigation against Lozoya marks the first anti-corruption case that President Andrés Manuel López Obrador — known as AMLO — and his government have brought against former politicians. The efforts uphold campaign promises by the President to bring systemic corruption in Mexican politics to an end.

Last year it was reported by The New York Times that Mexican officials had gathered enough evidence to charge a number of prominent Mexican officials, but so far, the country has chosen not to do so. People involved were not named by the Mexican government due to risks it would damage last year’s election. Officials in Mexico, however, have remained somewhat unscathed by the investigation even months after the elections.

Authorities speaking to Mexican publication Animal Político suggested that the case could eventually lead to a lawsuit for a variety of crimes, fueling investigations into Odebrecht, the Brazilian construction company that bribed a string of Latin American officials, within Mexico.

As well as formerly heading Pemex, Lozoya has been identified as having a close professional relationship with the former Mexican president, Enrique Peña Nieto, as he also ran the ex-president’s election campaign.

According to allegations made by the Finance Intelligence Unit, under Lozoya’s management, Pemex paid $475 million to Alonso Ancira, president of Altos Hornos de México, for a defunct fertilizer plant. That money was then transferred into offshore accounts which have been linked to Odebrecht, Animal Político reported.  According to the Prosecutor’s Office investigator Santiago Nieto, the fertilizer plant was actually worth around $50 million.

Another avenue of investigation by Latin American media reveals that the Boys and Girls Club Mexico CDMX and State of Mexico, an organization supporting vulnerable young people through extra-curricular activities of which Lozoya was the alleged president, also received donations linked to corrupt companies. The allegations, which have been denied by the Boys and Girls Club, are that the group received 9,515,662.67 pesos (US$500,000) in 2017 from a number of companies – one of which is Ternium which — like Pemex — used offshore accounts linked to Odebrecht.

On Monday, Mexican authorities froze Lozoya’s bank accounts following further allegations that connect him to criminal activity. Authorities, however, will be unable to arrest Lozoya at least until the injunction expires on June 4. According to the Washington Post, it is common within Mexican cases to file for legal injunctions in order to avoid arrest.

The Odebrecht investigation has led to countless high-profile arrests across the continent, the unseating of presidents and the exposure of the ‘‘largest foreign bribery case in history’’ according to the US Department of Justice. Last month the former president of Peru committed suicide while facing an arrest warrant for Odebrecht-related corruption.

Although Lozoya is yet to make a statement about the investigation, his lawyer, Javier Coello, has suggested that government officials signed off on all Pemex dealings. This implicates the former Mexican government as well as former President Nieto as being directly involved with corruption and bribery.

Until this year, Mexico and Venezuela were the only countries that were not reporting progress with investigations into Odebrecht ties.