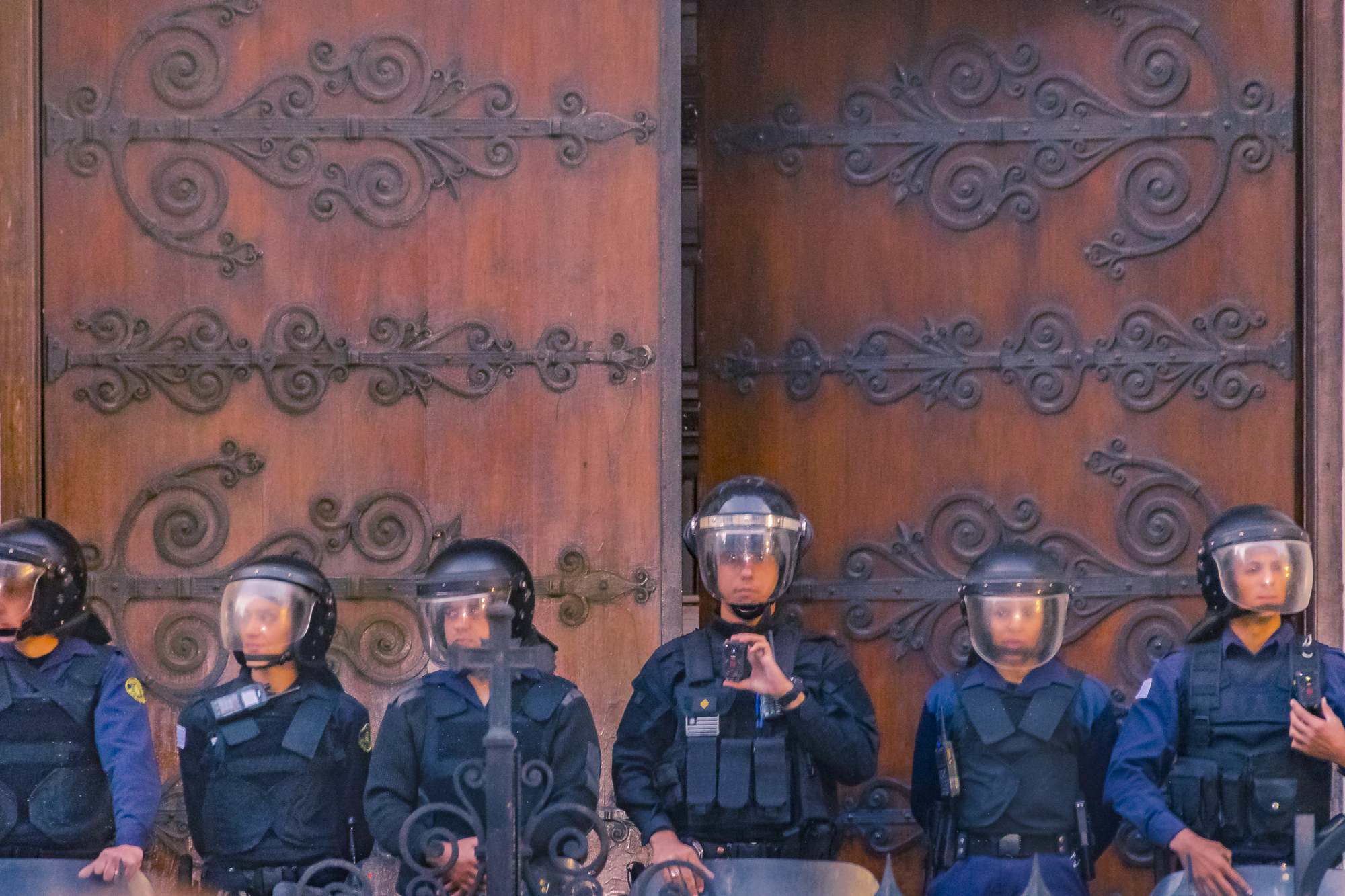 At around 7 a.m. on Sunday, June 16, Argentina had a large-scale power outage that left the entire mainland without electricity for over 14 hours. The interconnected electrical grid system affected the whole of Uruguay, as well as some cities in Paraguay, Brazil and Chile.

According to the New York Times, businesses in Buenos Aires didn’t open their doors and traffic slowed to a crawl as signal lights stopped functioning. AySA, the water provider in the capital, told inhabitants via Twitter to ration water, as the main water supply to the city relies partly on electrical pumps.

Across Argentina, local elections struggled to take place, and electoral staff resorted to using the flashlights on their mobile phones to register voters. Tierra de Fuego, an archipelago off the south coast that relies on its own electrical system, was the only unaffected region.

The Argentine Ministry of Energy told news outlet Clarín that the power cut was linked to a failure in the Yacyretá hydroelectric dam.

“The coastal storms took out the system lines between Yacyreta and Salto Grande,” the ministry said. “This caused the electrical centers in the whole country — those who have an automatic protection when the frequency alters by 50 Hz — to go out of sync.”

The power cut spread to neighboring countries because they rely on the same electrical grid. Uruguay’s state electrical system, UTE, described in a communique how one failure could affect nearly 50 million people, explaining that the interconnected system has a protective mechanism that reacts automatically when imbalances occur in the network.

“The system constantly evaluates the relationship between the [energy] generation and the demand for energy,” the Uruguayan communique read. “When demand falls, the generation automatically falls by the same margin. When a large-scale power cut occurs in Argentina, the protections in the Uruguayan system automatically came into play – as well as in the other interconnected countries – and interrupted the generation of all the electrical demand in our country.”

The interconnected electrical grid exists because it allows the countries to be able to fall back on electricity supplies from neighboring countries if there is a shortage in the country’s own supply.

Small power cuts occur regularly in Argentina, said Gustavo Lopetegui, Argentina’s Energy Secretary at a press conference. But he added that it is extremely rare for them to set off a chain reaction which results in a total disconnection. Argentine President Mauricio Macri tweeted that the event was “unprecedented” and that there would be a “full investigation.”

There have been rumors from various sources, such as Cyber Security Insiders, that the outage could have been a cyber attack, although Energy Minister Loptegui says believes it is very unlikely.

According to Telam, Lopetegui stated on Monday that the causes of the powercut will be determined within 15 days, and that “there is zero possibility of this happening again.”