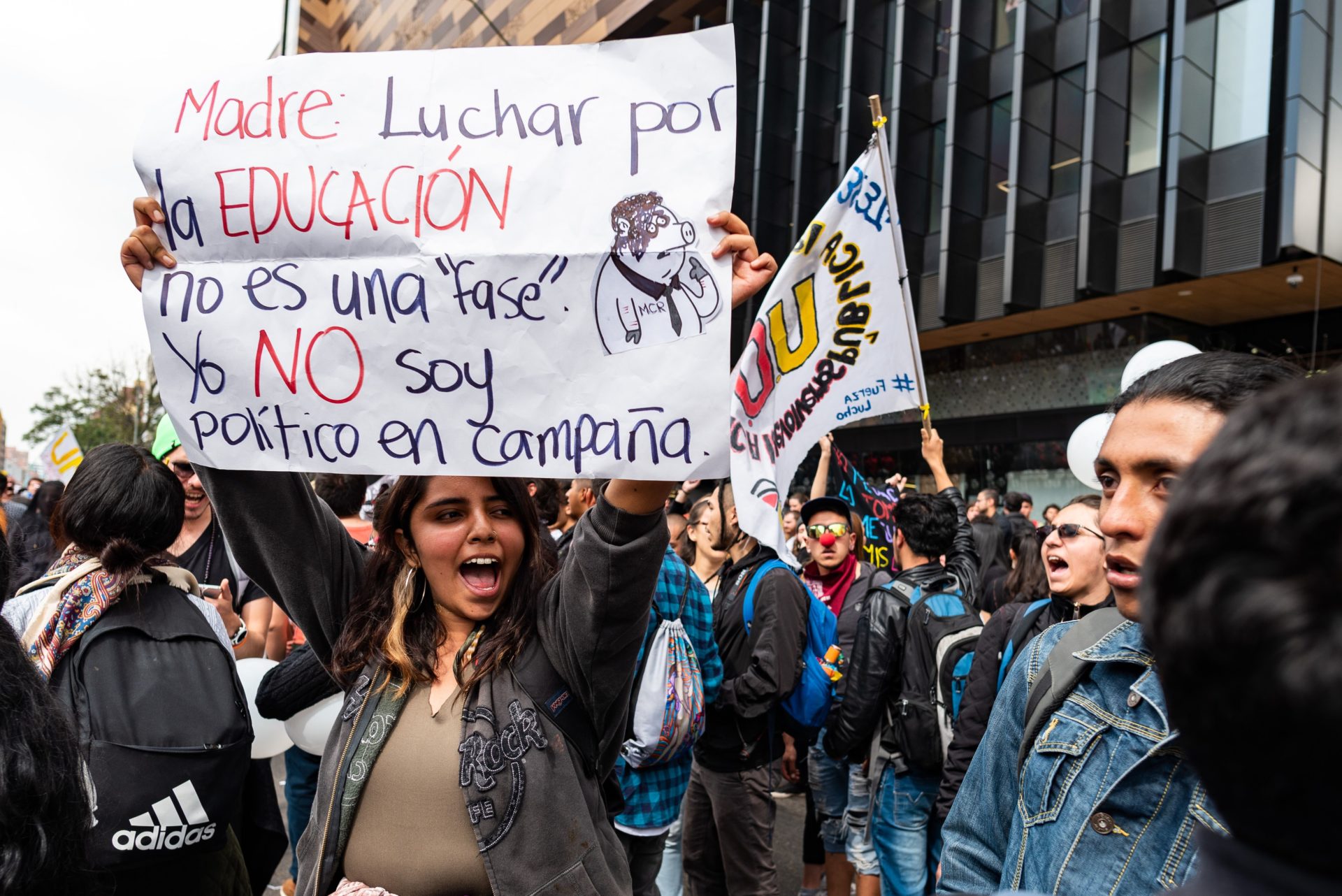 According to Brazil’s Ministry of Mines and Energy, there were three power cuts in the Brazilian state of Roraima on March 7, the same day they began in Venezuela. There have been a total of 23 in Roraima so far this year.

Findings published this week by Brazilian daily o Estado de São Paulo also revealed the number of power cuts in Roraima, which borders Venezuela, has more than tripled since 2016. Between August and December 2018, blackouts were occurring at a rate of between one and two per day, information obtained by Estado has revealed.

Roraima is the only Brazilian state disconnected from the country’s national electricity grid. As a result, the northern region has largely depended on the importation of electricity from Venezuela since 2001, at a rate of approximately $150 million reais per year (approximately US$39 million).

Amidst economic and political crises, power shortages are common in Venezuela, though the recent apagón has been labelled as the country’s most widespread power failure. The nationwide power cut began on March 7, leaving 22 out of 23 states without power. While it was restored in some states, the supply remained intermittent over the 2 weeks that followed, until yesterday evening, March 25, when widespread power cuts were announced again.

The causes of these electricity shortages are currently disputed; President Nicolás Maduro claims they are the result of a US-backed cyber attack, while Brazilian newspaper Estado maintains that the power cuts were caused by major strikes over wage debts in the Venezuelan state power corporation Corpoelec.

Translation: “#19Feb Corpoelec workers have declared a state of emergency and permanent strike due to bad salary and work policies. They claimed that, due to a lack of machinery, the electrical system is in a critical condition to respond to power cuts.”

According to reports by the BBC, Brazilian mines and energy minister Bento Albuquerque claims the Venezuelan state power corporation has not supplied energy to Roraima since March 7, forcing the state to resort to diesel-powered thermal power plants.

However, communication between the Brazilian and Venezuelan governments is currently complicated, making dialogue with Corpoelec difficult. In a recent meeting with US President Donald Trump, for example, President Jair Bolsonaro stood with the US leader and entertained the option of US military intervention in Venezuela.

“All options are on the table,” Trump told the media in a press conference alongside Bolsonaro.

Much like the Colombian border city of Cúcuta, the Brazilian state of Roraima frequently finds itself on the receiving end of the fallout of Venezuelan issues, due to both legal and illegal migration across the border.

Although exact figures are difficult to define due to illegal entries, a UNHCR report reveals that 199,365 Venezuelans entered Brazil in 2017 & 2018. This works out to an average of around 275 people entering per day. But following disputes over humanitarian aid in February, Maduro ordered a complete closure of the border.

What’s evident with the loss of power in Brazil is that despite shutting the border to Venezuela, its problems will continue to affect those in its proximity.

What Venezuela’s borders look like for migrants seeking refuge