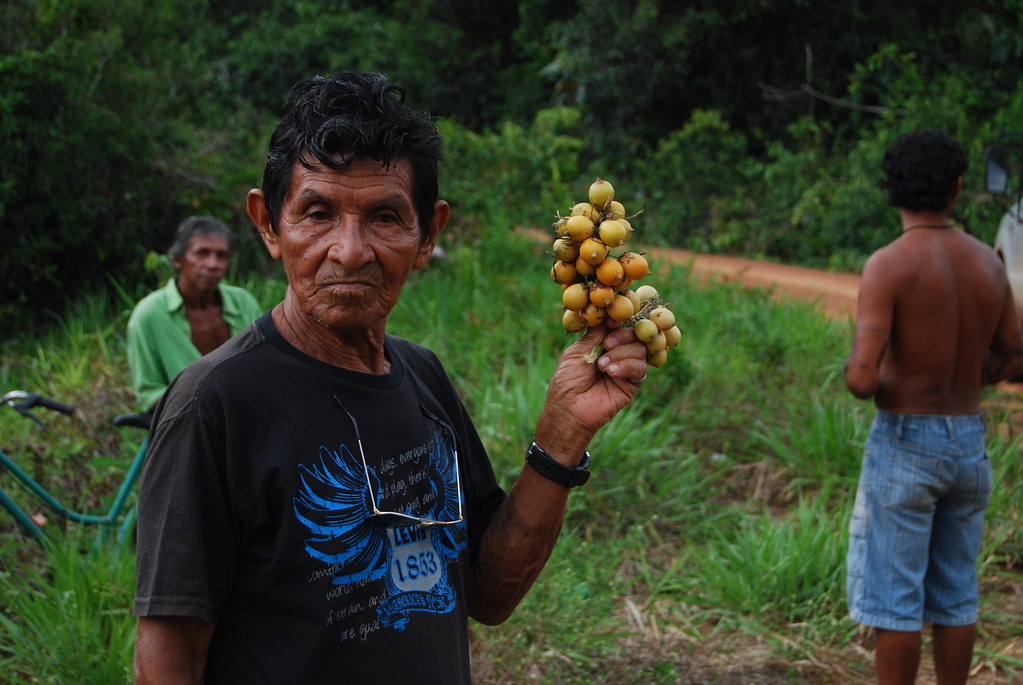 Is a Green New Deal possible in Latin America?

President-elect Joe Biden has detailed a proposal to advance racial equity in the US as part of his “Build Back Better” agenda. This approach to domestic racial frustrations in the US could have foreign policy implications, as there is an appetite within the upcoming administration to realign domestic, economic and foreign policies in the same direction.

While the Biden team engages in an extensive list of complicated domestic issues, with the response to the Covid-19 pandemic at the top of the list, it should prioritize a parallel international agenda that promises to unapologetically promote human rights and democratic values, and strengthen the middle class in the US and around the globe.

President-elect Biden has a unique opportunity to reinvigorate the efforts in human rights advocacy in Cuba while connecting them with a narrative of economic revival and struggle for fairness in the United States. Beyond societal differences between Cuba and the US, this message could resonate with many Cubans who consider the “centrally planned economy” and system of government in the island as impediments to the exercise of basic economic freedoms.

After four years of President Donald Trump’s “America First” approach, reengagement with Cuba is perhaps the lowest hanging fruit among the set of policy options available for traditional US’s adversaries. Just last week, the Trump administration put Cuba back on the US’s list of state sponsors of terrorism after President Barack Obama had removed the island nation from that designation in 2015.

Despite all the damage inflicted on Cuban civil society by President Trump’s maximum pressure campaign against the Cuban government, the Biden administration could quickly resume – through executive action and taking advantage of the growing support for better relations within the US Congress – a process of engagement that could place the US in a better position to effectively advocate for human rights inside Cuba.

The US has a renewed opportunity to exercise a positive influence in Cuba’s changing society. However, the Biden administration would have to work to replace the long-standing rhetoric of confrontation between the two countries, introducing a new language of engagement with Cuban civil society. That means tying the prospects of economic empowerment and reforms in Cuba to issues such as racial equity, gender disparities and broader exercise of civil rights. Abandoning the traditional moral high ground from which the US lectures Cuba and other nations on democratic processes and human rights is also imperative.

Promoting human rights in Cuba should be part of a larger US vision for better relations, instead of a component of that old and self-defeating position of strength in which the US historically have demanded immediate concessions to the government in Havana. Especially since under the Cuban authorities’ worldview, negotiations based on quid pro quos and ultimatums are fatal for their interests. A new approach to the US’s economic power, moving away from sanctions and investment restrictions, could facilitate the US’s reentrance as a constructive player.

Creating a link between the needed reforms Cuba has to go through and Biden’s intentions to combat inequities in the US, offers the administration an opportunity to lead by example. While Biden’s team plans to increase small business opportunities for minority communities, invest in affordable housing and expand resources for entrepreneurs of colors in the US, Black Cubans remain at a disadvantage to fully participate in the new and limited opportunities available in Cuba’s economy. That connection reinforces the US’s narrative particularly since talking about race is challenging in Cuba, not only due to the government’s surveillance of public debate but because the reluctance of many sectors of Cuban society, at home and in diaspora, to accept Cuba’s legacy of racism.

That logic translates to the debate about law enforcement reform in the US as well, a discussion that could offer a new perspective to engage with a country like Cuba, which is heavily policed and still prosecutes artists, journalists and civil and political rights activists. The same can be said about the US debates around economic inequality and social justice in general, which become points of strength when it comes to the relation with Cuba, considering that those discussions can’t be openly replicated inside the island without the fear of censorship and repercussions.

Accepting this approach will bring nuance to the US vision on Cuba and will help adjust it to internationally accepted perceptions. Cuba was recently elected to the UN Human Rights Council and even US allies, including the European Union, have a more favorable attitude toward Havana. The Biden administration could focus on a strategy directed at defusing the Cuban government’s anti-US rhetoric as key to guarantee effective US support for human rights in Cuba. Biden’s policy should commit to empowering the large group of people, including minority groups, rights activists, social innovators, artists and independent media outlets that are trying to find a space between the polar opposites that have dominated both the Cuban public sphere and the relation of the island with its neighbor to the north.