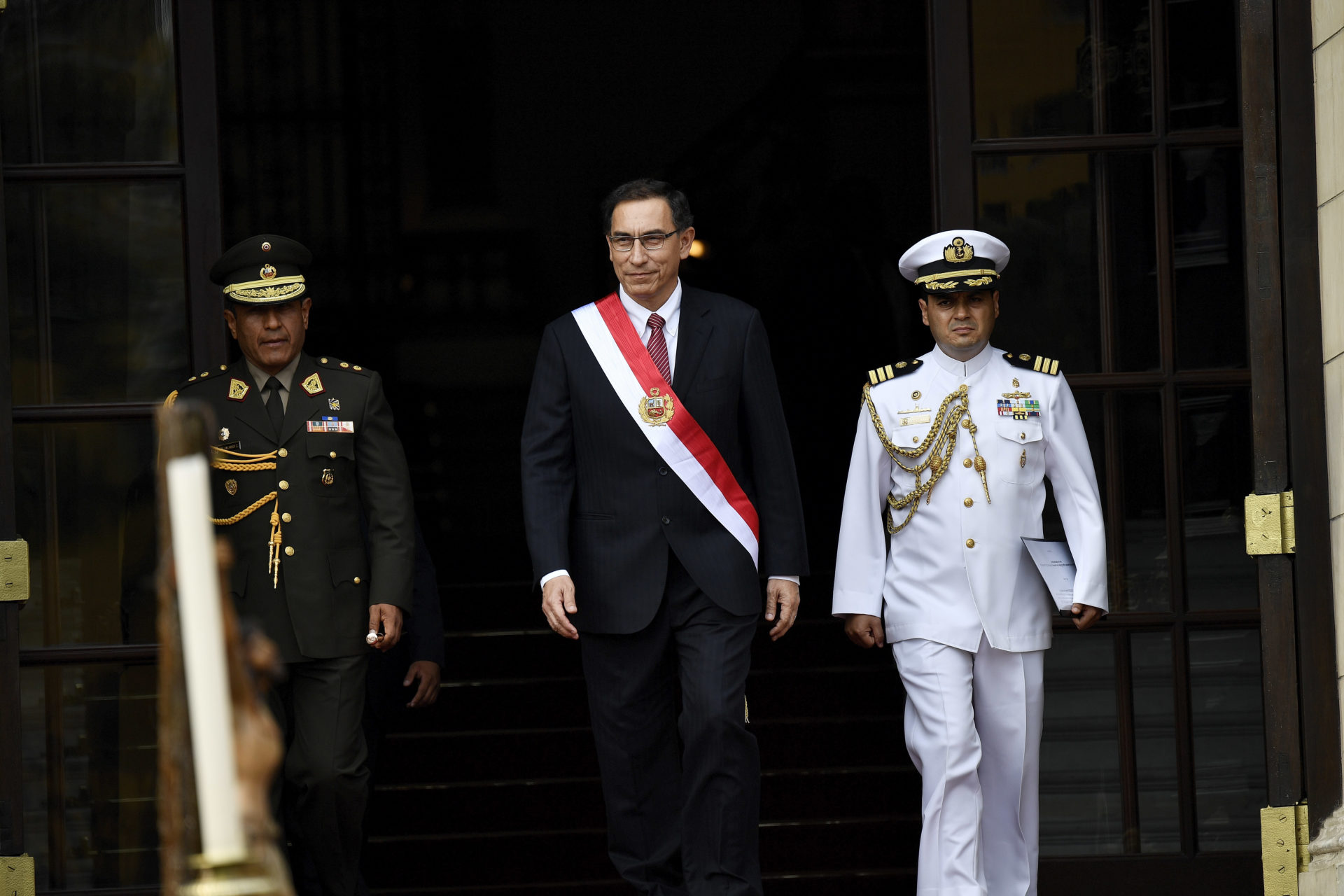 The backstory behind Peru’s political turmoil

Estimates from the nation’s Economy Ministry predict investments will continue at a five percent increase this year while increasing by 7.5 percent in the following 12 months.

According to Peru’s state-owned news agency Andina, private investment will be one of the major driving factors behind improving the overall economy. Earlier this year, private investment began to grow significantly following 14 quarters of recession.

“That (recovery) has been driven by global growth, the rebound in public investment that is delayed, and the Central Bank’s monetary policy,” saidCentral Reserve Bank (BCR) President Julio Velarde in July.

Per the Economy Ministry’s Multiannual Macroeconomic Framework (MMM), the rise comes directly thanks to mining investments, although investments in other sectors have also helped the cause like those from hydrocarbons, infrastructure, retail, tourism, and real estate.

An initial report by the MMM was released in April but has been updated with new estimates to report new projections in private investment of 5.2% this year and 7.5% in 2019.

New mining projects all over the country, most notably the $5.3 billion Quellaveco project in Moquegua, have Peru set to reap benefits that could reach up to $20 billion total in the next four years.

The Ministry has also noted a steep rise in public investment to the tune of a 14 percent growth this year. 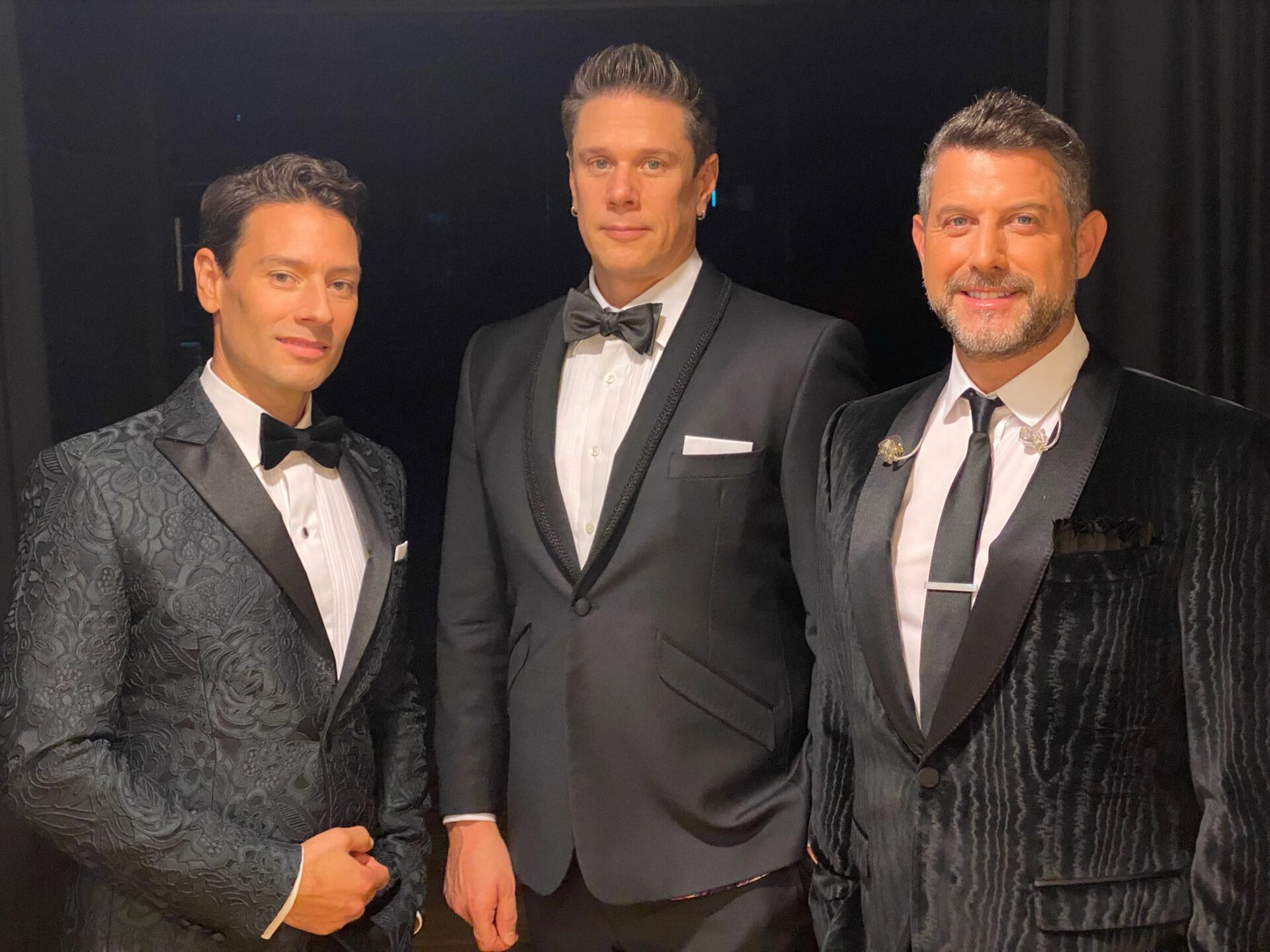