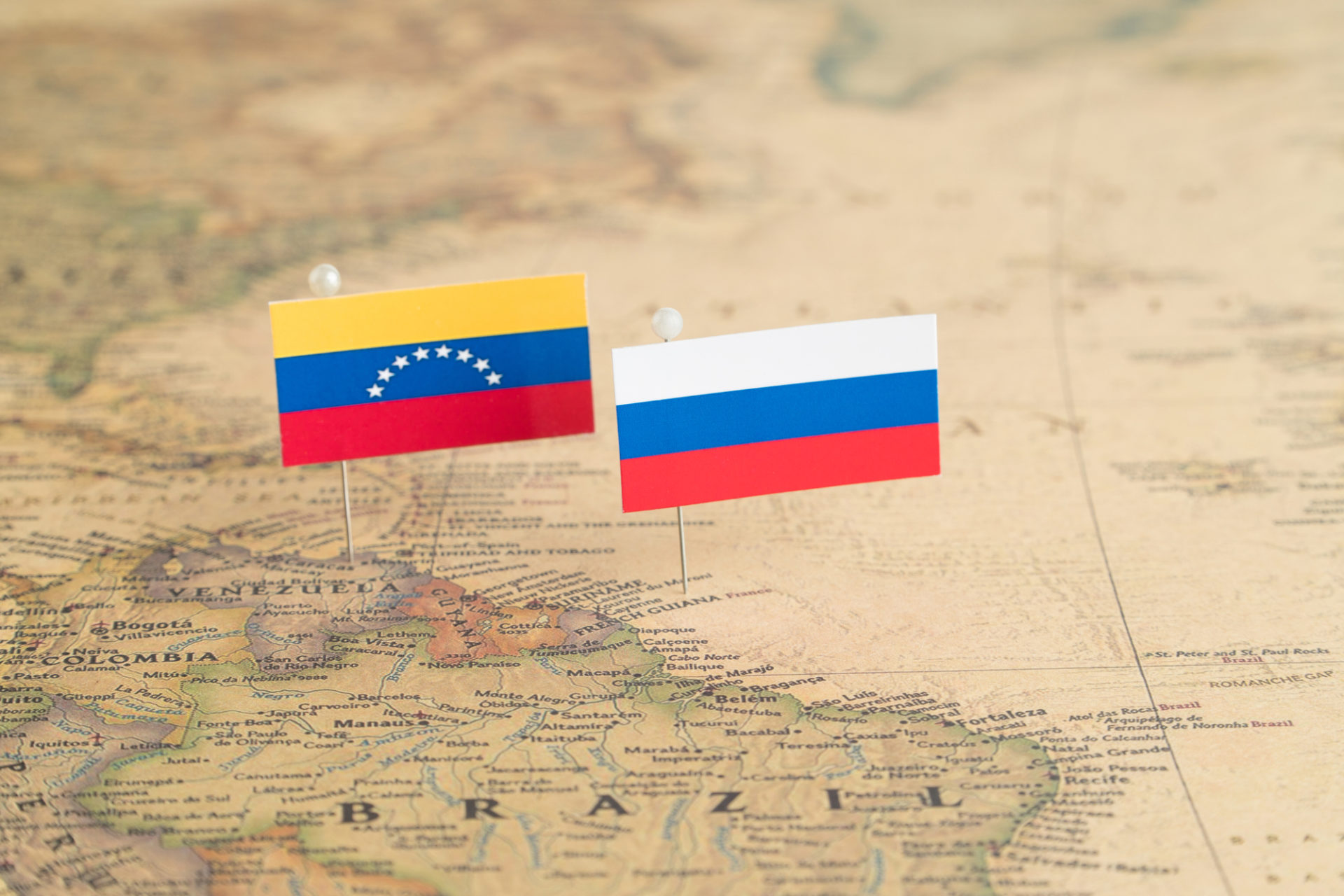 Op-Ed: Venezuela is proving to be too costly for Russia

The member states of the Inter-American Treaty of Reciprocal Assistance – also referred to as the Rio Treaty – agreed at a meeting in New York on Monday to impose sanctions against  members of the Nicolás Maduro administration, but for the moment, will not consider military intervention.

Of the 18 countries that participated in the meeting, 16 agreed on the imposition of sanctions, with Trinidad and Tobago abstaining and Uruguay in opposition. Meanwhile, Cuba, one of Maduro’s key allies, was not present at the meeting as the country left the Rio Treaty in 2012.

The stated reason for the meeting in New York was that the crisis in Venezuela was seen to have activated Article 6 of the Rio Treaty, which calls for an immediate reunion of treaty members when a threat is posed to the security of the entire region.

The approved resolution calls on member countries to identify a list of the members of Maduro’s government involved in criminal activities, such as illegal drug trafficking, terrorism and its financing, corruption, or serious human rights violations. It goes on to sanction the use of ‘all available means to investigate, prosecute, capture, extradite and punish the responsible parties and to freeze their assets located in the territories of the TIAR [Rio Treaty] States Parties.’

Carlos Vecchio, the ambassador to Washington appointed by Juan Guaidó, blamed Maduro for the failure of recent negotiations in Barbados between Venezuelan political parties, sponsored by Norway, and called for further sanctions in New York, the Miami Herald reports.

Before the meeting on Monday, Guadió’s opposition party requested military intervention under the umbrella of the Rio Treaty, emphasizing that Maduro and his government represented a danger to the region by, for instance, offering support within Venezuela to members of the guerrilla groups Revolutionary Armed Forces of Colombia (FARC)  and the National Liberation Army (ELN), both regarded as terrorist groups by the collective.

However, several U.S representatives clarified that the activation of the treaty intends to impose multilateral sanctions, not military action. According to the Miami Herald, discussions which preceded the meeting made it clear that the member states would not approve military action at this time; the Lima Group, a Latin American organization founded to attempt to resolve the crisis in Venezuela, expressed its keenness to impose sanctions on Maduro’s government to favor a transition, but stated that it should be “without the use of force.”

Nonetheless, the activation of the treaty for the first time since 9/11 had caused great “speculation,” the Colombian foreign minister said. Uruguay opposed its invocation, suspecting that it could open the door to activating Article 8 of the treaty, which states that members may agree on the use of armed force if circumstances demand it.

According to the Wall Street Journal, some members called for the insertion of language explicitly ruling out military intervention – which the U.S. resisted.

The Wall Street Journal goes on to report that European countries share Uruguay’s concern that the activation of the treaty could lead to members considering military intervention further down the line, potentially with U.S. approval. Uruguay have clarified that they would withdraw from the treaty if the use of armed force was agreed upon, reports El Observador.

Speculation over the possibility of armed conflict will only have intensified following Nicolás Maduro’s arrival in Russia on Tuesday, the day after the meeting in New York. Efecto Cocuyo reports that conversations between him and Russian president Vladimir Putin will cover bilateral and international matters, like “direct interference of third-party countries in Latin-American issues,” states the Kremlin. The discussions are likely to take place today, September 25.