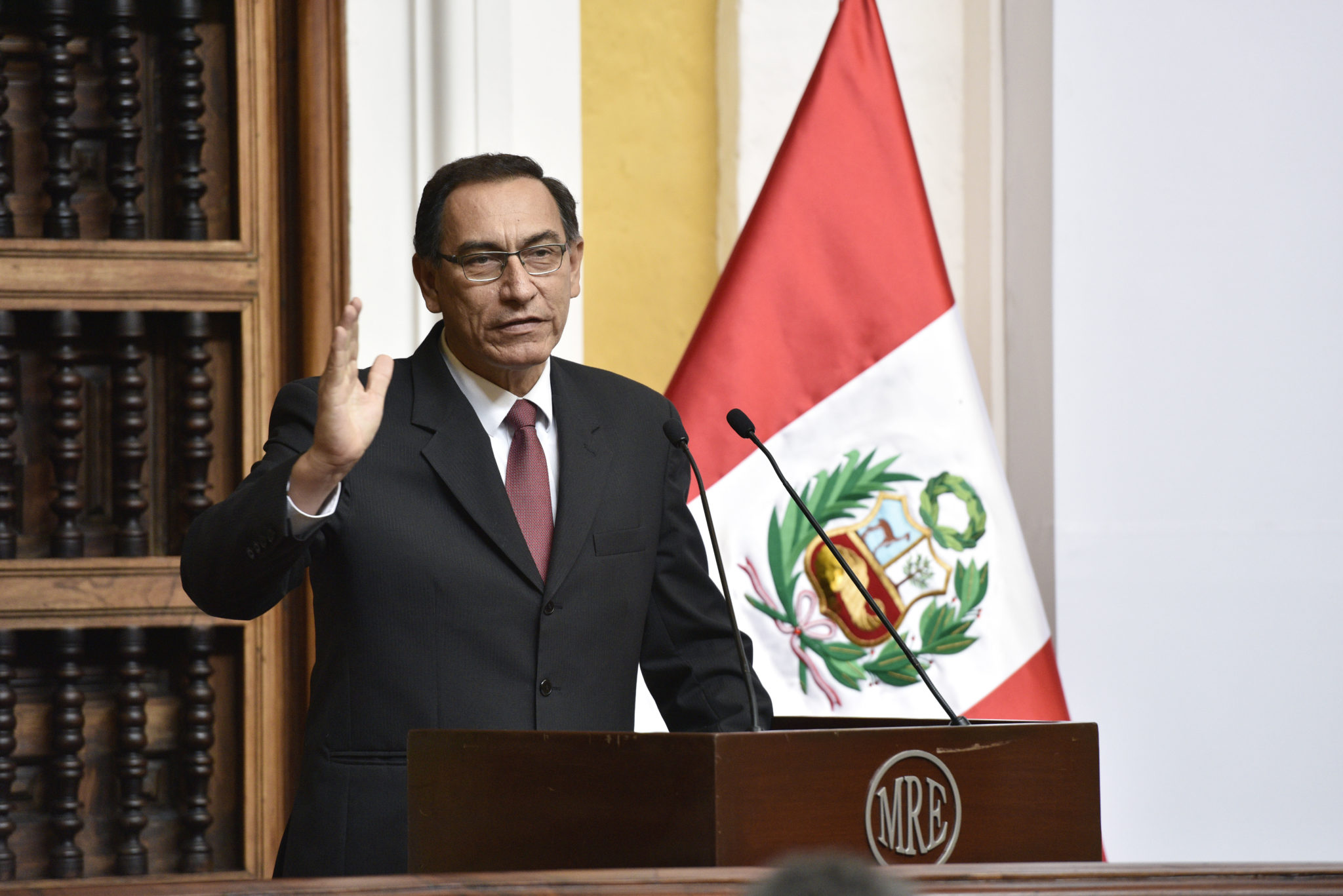 What is Peru’s president doing to fight corruption?

Medellín, Colombia — Martin Luther King Jr. was an American Baptist minister, activist, and leader in the Civil Rights Movement. He is best known for his role in advancing civil rights using nonviolent civil disobedience based on his Christian beliefs. He was a leader of the Montgomery Bus Boycott and helped found the Southern Christian Leadership Conference, which played a key role in the American Civil Rights Movement from the mid-1950s until his assassination in 1968.

His message of nonviolence, civil rights, and social justice is one that resonates deeply with many people in Latin America who have also struggled with issues of inequality and discrimination. His leadership and activism in the Civil Rights Movement in the United States served as a source of inspiration for many civil rights activists in the region, who were motivated by his message and approach to effect change in their own societies.

“I have a dream that my four little children will one day live in a nation where they will not be judged by the color of their skin but by the content of their character.”

Martin Luther King Jr., “I Have a Dream.”

These activists have drawn inspiration from King’s use of non-violent tactics, such as peaceful protests and civil disobedience; these individuals have sought to achieve social change and secure their own rights. As a result, King’s legacy continues to exert a significant influence on civil rights movements in Latin America to this day.

It’s worth noting that these movements had their own characteristics and development, but Martin Luther King Jr.’s legacy and message impacted them.

Martin Luther King Jr.’s speeches, including his iconic “I Have a Dream” speech, have had a lasting impact not just in the U.S. but also around the world, particularly in Latin America, where his message has been translated and widely disseminated. His ideas and actions continue to inspire generations, as a shining example of how one person can incite positive change through peaceful means.

“A true revolution of values will soon look uneasily on the glaring contrast of poverty and wealth … It will look across the oceans and see individual capitalists of the West investing huge sums of money in Asia, Africa and South America, only to take the profits out with no concern for the social betterment of the countries, and say: “This is not just.” It will look at our alliance with the landed gentry of Latin America and say: “This is not just.”

Martin Luther King Jr., “Where Do We Go from Here: Chaos or Community?”

The Black Lives Matter movement, which began in 2013 and gained widespread attention following the killing of George Floyd in Minnesota in 2020, has echoed King’s message with the statement “MLK’s Dream. Our Fight”. The movement has been a major force in recent history, raising awareness and sparking conversations about racial justice and inequality and leading to increased support for issues affecting Black communities and other marginalized groups.

Reflecting on King’s principles of nonviolence and civil rights can provide valuable insights and guidance for addressing ongoing issues of discrimination and inequality in the region today.

Celebrating King’s legacy on January 16 serves as a reminder of the importance of persistence and perseverance in the face of adversity and the transformative power of individual and collective action in bringing about meaningful change.

Valentina Zabala
View More Posts
Valentina Zabala is a tech and politics journalist and writer based in Medellín, Colombia. Her work has appeared in Entrepreneur Magazine en Español, and other publications. 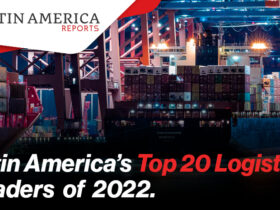