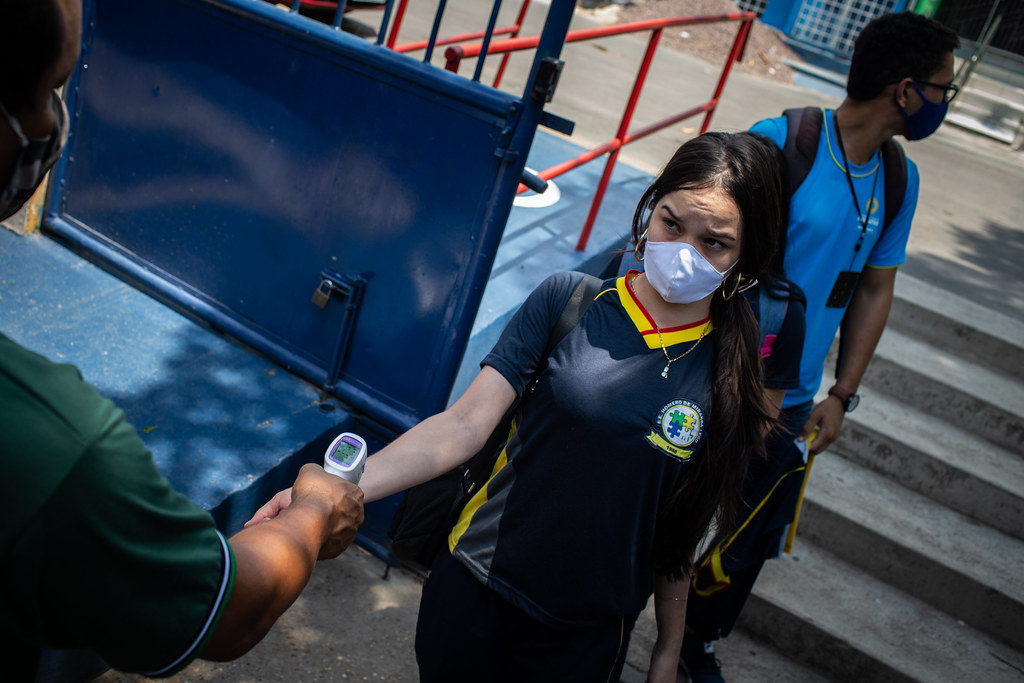 On July 15, U.S. President Donald Trump announced a new law that requires migrants to claim asylum in a third country before being able to do so in the United States.

The rule, which the U.S. government will implement on July 16, states that a migrant attempting to enter the United States across the southern border will not be granted asylum if they did not previously “apply for protection from persecution or torture where it was available in at least one third country outside the alien’s country of citizenship.”

This new law follows Trump’s efforts to persuade Mexico and Guatemala to sign “safe third country” agreements, which would make the two countries responsible for processing asylum requests for those wishing to travel to the United States.

In U.S. law, a safe third country is defined as where “the alien’s life or freedom would not be threatened” and “where the alien would have access to a full and fair procedure for determining a claim for asylum.”

Currently, Canada is the only country to have a “safe third country” agreement with the United States, and attempts to involve Guatemala and Mexico in a similar treaty have been criticized. High crime rates and weak state support for migrants in both countries would not guarantee the migrants access to the rights stipulated in the third party agreement legislature.

In fact, Guatemala’s Constitutional Court voted to block President Jimmy Morales from declaring Guatemala as a safe third country, hours after the country’s government announced it would postpone its meeting with Donald Trump this week.

Mexican Foreign Minister Marcelo Ebrard said on Monday that a third party agreement was “not going to happen,” reported AP News, although he added later in the press conference that it would need prior congressional approval. Trump’s recent rule will not affect Mexicans, however, because they would not need to pass through a third country to get to the U.S. border.

For either Mexico or Guatemala to become a “safe third country,” their governments would have to sign a bilateral agreement for the legislation to come into effect. Trump’s new rule removes this necessity and does not require the third countries in question to fulfill the “safe third country” agreements of protection and fair process. Migrants at the southern border who have not applied for asylum in a third country will be sent back to any third country they have previously traveled through to get to the U.S. border.

There are three exceptions to Trump’s new rule. If a migrant can prove that they applied for asylum in a third country and was denied it, or that they were subject to a “severe” form of human trafficking then they will be eligble to attempt to claim asylum in the United States.

The third exception is applicable if the migrant has only traveled through countries that are not part of the 1951 Convention relating to the Status of Refugees, the 1967 Protocol, or the Convention against Torture and Other Cruel, Inhuman or Degrading Treatment or Punishment. This applies to just 17 countries, including Barbados, Grenada, India, Myanmar, North Korea and Tonga.