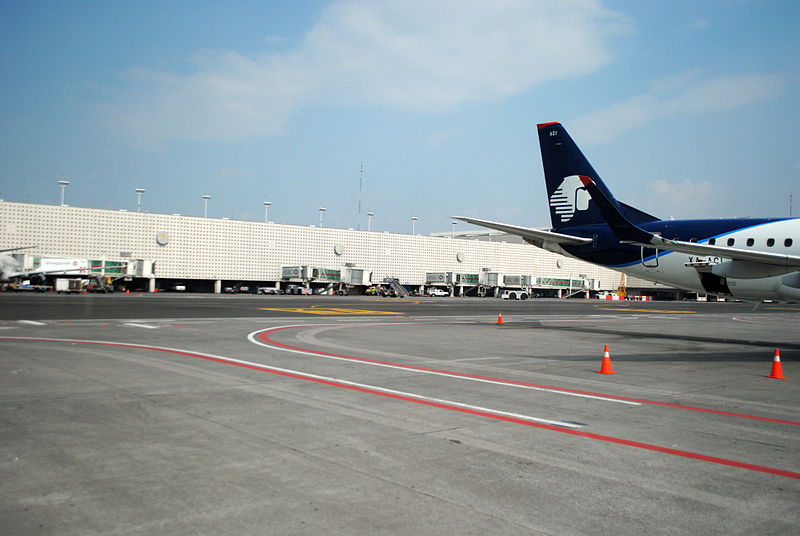 Two former guerilla fighters known by their aliases as Jesús Santrich and El Paisa, who agreed to hand in their weapons and abide by the conditions of the 2016 peace agreement, will no longer be tried by the bespoke transitional justice system.

According to a recent press release published by Colombia’s post-conflict transitional justice mechanism, the Special Jurisdiction for Peace (JEP) has formally excluded two of the former FARC rebels on account of their recent call to return to arms, broadcast at the end of last month.

‘Jesús Santrich’ and ‘El Paisa,’ are the first two former rebels to no longer have access to the benefits provided by the JEP. Under the conditions of the JEP, armed conflict actors are subject to bespoke transitional justice measures that are designed specifically to correspond to Colombia’s armed conflict.

For instance, if a former guerrilla fighter confesses to their crimes straight away and assumes full responsibility for them, the consequences can range from a prison sentence of between five to eight years, to an alternative sentence that deprives them of personal liberties under conditions such as house arrest or community service.

The JEP also stipulates that war criminals must provide reparations to victims. These include the removal of mines or explosives from former conflict zones, and locating, identifying and returning the remains of those who might have gone missing during the conflict.

Judge Eduardo Cifuentes Muñoz of the JEP committee stipulated that other former rebels who pledge to take up arms again will also be excluded from the mechanism, although their expulsion has not been formalized yet.

“Those people who, before the world and Colombia, assume the role of peace deserters … will face the only possible consequence,” said Cifuentes Muñoz at a press conference on September 13.

“I think this expulsion was a long time coming,” President Ivan Duque, a notorious opponent of the JEP, told journalists while on a presidential visit to Barranquilla. “The reasons to pursue these criminals are now all the more legitimate. I have called them gangsters for a long time because of the lack of any other word to describe their delinquent behavior.”

For Santrich, expulsion from the JEP means that he is no longer protected by the guarantee that he won’t be extradited to the U.S — ruled in May this year — where he is facing charges of drug trafficking.