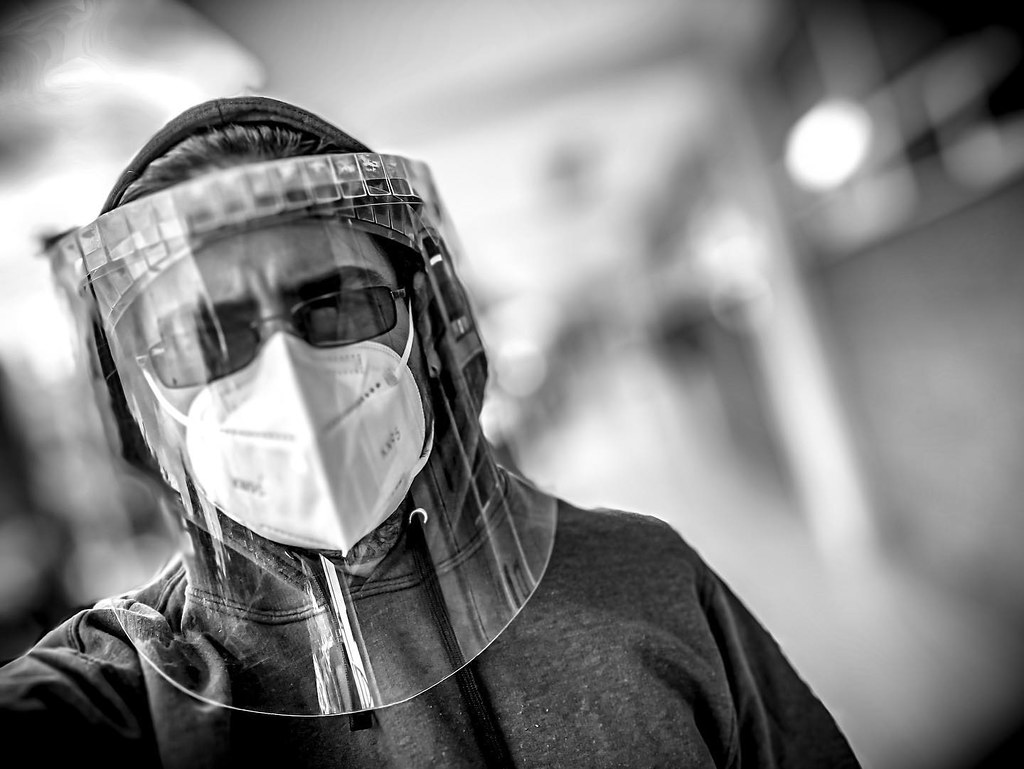 In a televised address to the nation on July 28, Peru’s independence day, President Martín Vizcarra proposed bringing general elections forward a year by explaining that the country needs a fresh start. Vizcarra’s proposal to change the date of the elections will have to be ratified by a referendum, reported Bloomberg, and would end the presidential term in late July 2020 instead of in the following year.

“Let us recover the people’s trust and show the country that everyone, regardless of their political affiliation, is united in the fight against corruption,” Vizcarra said in his speech on Sunday. “The voice of the people has to be heard.”

Peruvian Congress expressed their disapproval of the proposal in a statement on Twitter saying that Vizcarra’s proposal puts the country in a situation of uncertainty and instability, fostering more political conflict.

Since 2016, the country has been embroiled in corruption scandals, and the last four presidents of the Andean country have been arrested or gone to trial in relation to the continent-wide Odebrecht scandal. In addition, multiple members of Congress have been involved in corruption scandals, but their parliamentary immunity often shields them from legal repercussions.

Needless to say, the political body is extremely unpopular among Peruvians; in April this year, a poll showed that 84 percent of Peruvians disapprove of its work. And while the opposition party has a majority in Congress, its leader, Keiko Fujimori, is currently in preventative prison awaiting trial for yes, corruption.

Vizcarra created four anti-corruption constitutional reforms that he put to Peruvian citizens in a national referendum this year under the assumption that they would be immediately rejected if he had just proposed them to Congress.

Voting is mandatory in Peru, and between 80 and 85 percent of the 24.3 million voters agreed to change the system to appoint judges and prosecutors, to toughen laws on campaign financing, and to ban immediate re-election for lawmakers. A proposal to change the Congress to a bicameral system, however, was rejected, reflecting a deep-seated distrust of members of congress.

To force the Congress to accept these reforms, the president called a vote of confidence in the government on June 5. If the Congress had rejected the measure, then Vizcarra would have been able to dissolve the Congress completely. They did not, but they were then required to pass the new anti-corruption reforms, one by one, in two sessions of Congress in mid-June and the end of July.

The fact that Vizcarra has called the elections forward suggests that members of Congress have delayed and hindered this process, resulting in the president taking a different approach. Conflict between Congress and the president’s anti-corruption agenda seems set to continue.