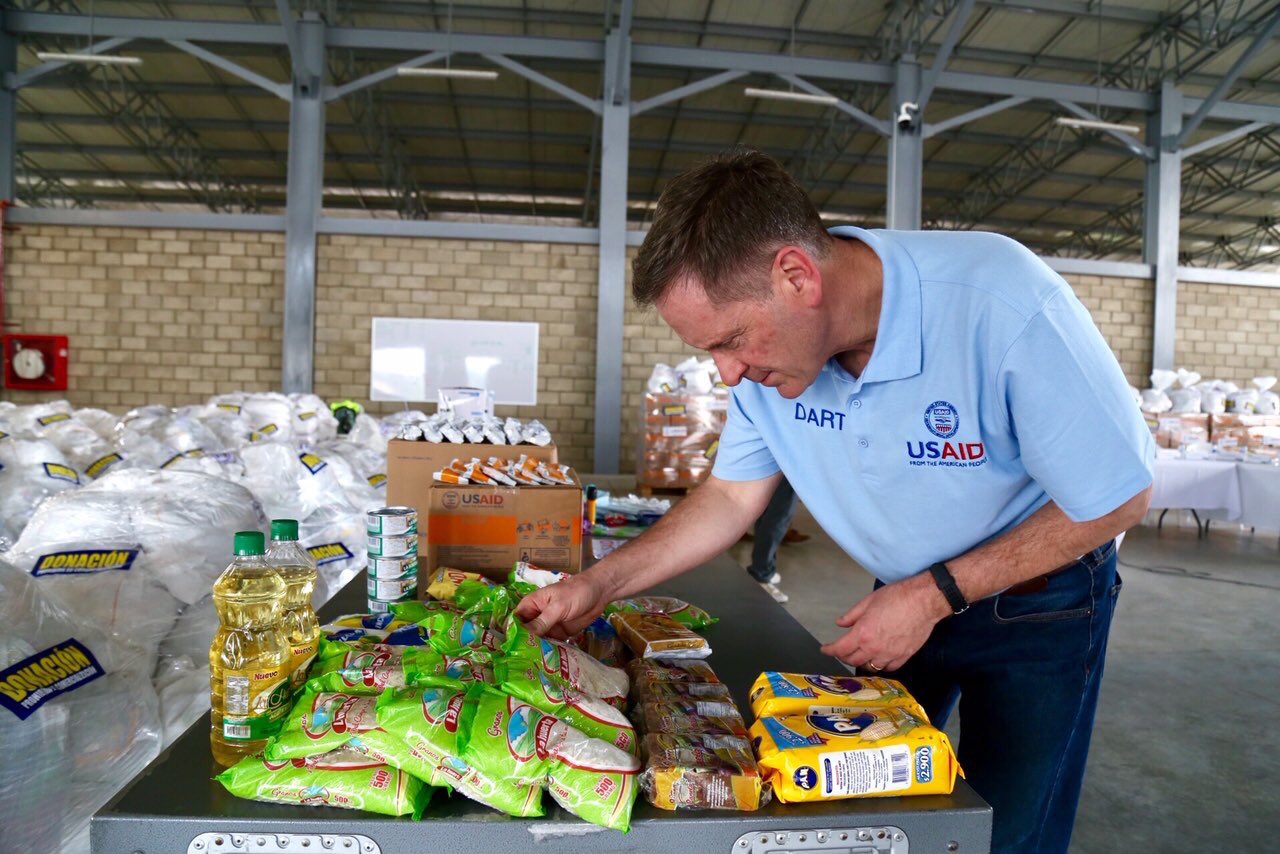 Parties split on the role of aid in Venezuela

There were on average nine women murdered every day in 2018, according to statistics from Mexico’s National Commission of Human Rights (CNDH). This alarming statistic increased by two too many from what was a daily average of seven in 2017.

This upward trend has continued unabated for decades throughout Mexico and other parts of Latin America which, according to the organisation Justice In Mexico, contains 14 of the top 25 countries with the highest percentages of femicide, which specifically refers to the killings of women as a direct result of their gender.

As the globe celebrates International Women’s Day, a large scale march will take place in Mexico City to raise awareness of and protest against the occurrence of gender violence. This year the annual Marcha 8M which embarks at 3pm local time will channel the theme #8MPORQUENOSOBRANRAZONES (because there are too many reasons). Aimed at confronting the country’s inequality and violence, everyone is encouraged to participate in the march as it descends past famous landmarks, namely the Angel de la Independencia.

Today’s international movement is certainly cause to celebrate and raise awareness for pressing issues facing women across borders. As for Mexico City, however, it certainly isn’t the first and likely will not be the last march of its kind this year.

The streets of Mexico City’s centre already turned purple in early February as hundreds of women and men took to the capital, wearing purple in solidarity and chanting “Not one more murdered!” to voice their concerns over safety measures across the country. As reports of attempted kidnappings in Mexico City’s metro system continue to grow, the purple wave across the capital signals increased frustration at the government’s ongoing failures to protect women.

According to Global Citizen, who conducted a study alongside UN Women and the National Women’s Institute, reports of violence against women have almost doubled since 2007 across Mexico; and are usually attacks orchestrated to demonstrate ‘relationships of power.’  Many of the attacks take place in or around the victim’s residence and are also often associated with Mexico’s northern states who are experiencing the worst bouts of organised crime.

Femicide and disappearances are not, however, restricted to domestic situations. In January, a significant number of testimonies revealed countless abduction attempts on Mexico City’s metro lines. According to reports, unidentified men would threaten to kill the women if they tried to raise alarm.

There is a correlation between growing femicide rates in Mexico and the staggering levels of murder that continue to grow within the country. Last year, for instance, marked the bloodiest in Mexico’s recent history. To curb this trajectory, several Mexican states have implemented a national mechanism, known as the Mecanismo de Alerta de Género (Gender Violence Alert against Women) which, according to the government website, is a series of emergency actions aimed at confronting and investigating reports of violence. After a spate of gender-based killings spiked in Veracruz, one congresswoman, Ana Miriam Ferraez Centeno,  proposed area-wide curfews for women in the state.

Mass under-reporting and impunity levels further contribute to the ongoing crisis which, according to Ana Guezmez, a representative of United Nations Women, is reaching epidemic proportions. In 2016 according to Justice in Mexico, a study by the Institute for Economics and Peace concluded that only nine out of every 100 crimes in Mexico were brought to justice.

Last year in the state of Guanajuato, for instance, over 200 women were reported murdered even though only 16 of those cases were investigated as a ‘femicide,’ explained the coordinator of the National Observatory of Femicides, Luz Maria Estrada. In many cases, it is only the result of public and media pressure that any light is shed on ongoing cases of femicide across the country.

Just two days ago, the government launched an urgent plan in a bid to curb violence against women across the country. According to Nadine Gasman, head of the National Institute for Women, shelters geared at protecting women from violence will continue to be supported and more shelters will also be erected.

However, failures on part of recent governments, as well as sparse data relating to the full scope of attacks across the country has led people such as geophysicist María Salguero to begin identifying cases of femicide herself, and who has rose to prominence through self-mapping femicide. The efforts come alongside news earlier this year that 128 women who had experienced domestic abuse would receive panic alarms that contain a GPS tracker.

In addition to gang-related violence, which largely attributes the high murder rate of women, there is an unnerving link with gender-based killings and heightened mortality rates across the continent. And yet, according to statistics, many countries seem little inclined to shed their ‘machismo’ image, despite these grave gender disparities. Needless to say, the marches for women’s liberty will continue. 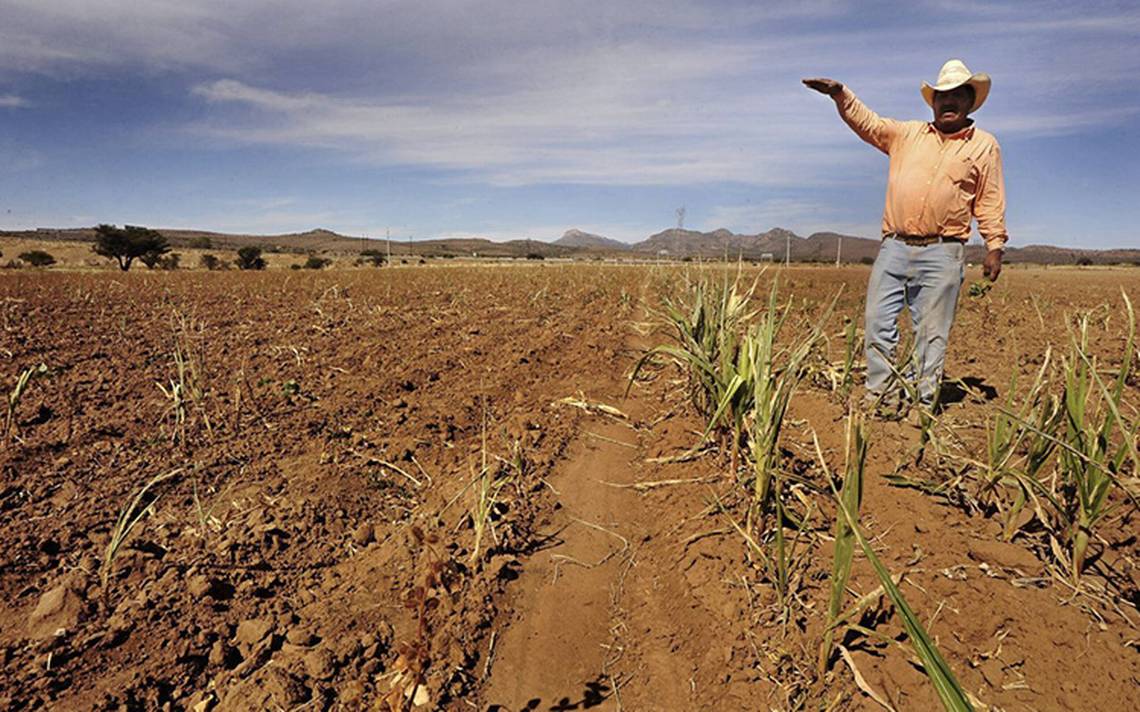 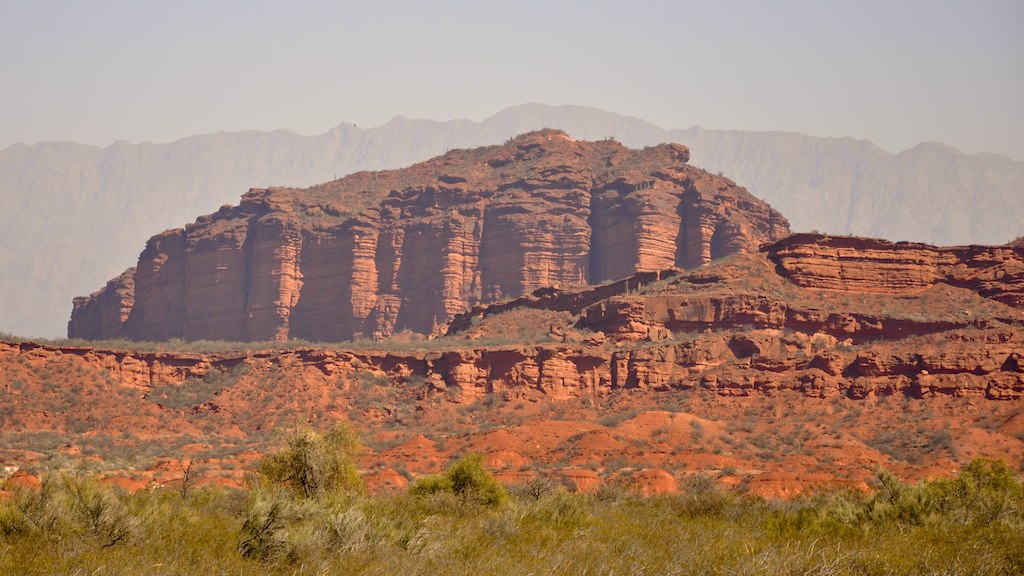