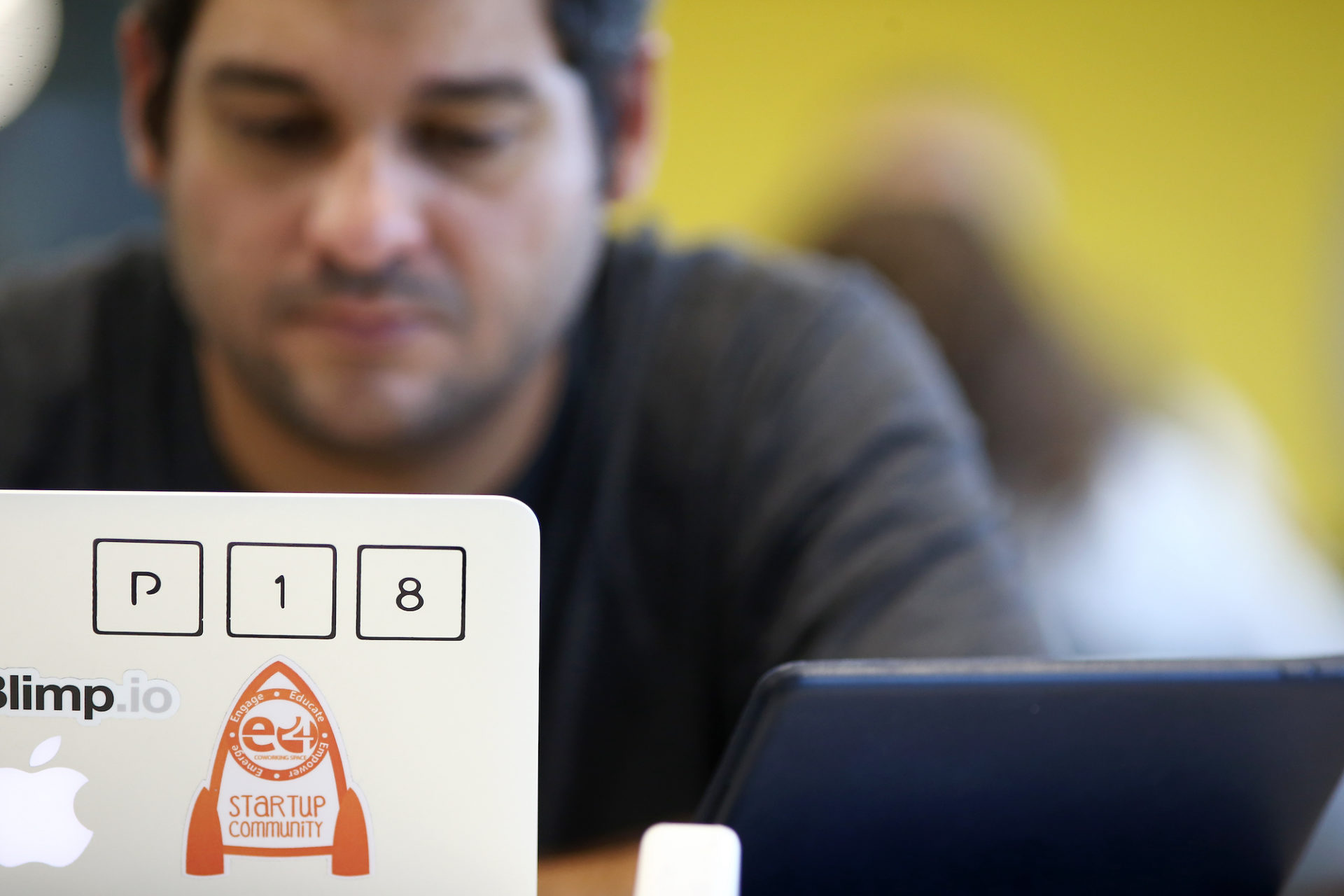 In Paraguay alone there are 5,850,000 speakers of Paraguayan Guaraní, and the 2012 census showed that 63.9 percent of the population are bilingual in both Guaraní and Spanish. What makes this language unique in South America is that it is the only indigenous language spoken predominantly by non-indigenous people.

It’s important to note that the Guaraní that is spoken across the country – known as Paraguayan Guaraní – has changed and developed from the language that the Spanish colonists encountered when they set foot in the region. The main Guaraní indigenous groups in Paraguay today speak either Ava Guaraní or Mbyá Guaraní.

Andrew Nickson, an honorary reader at the University of Birmingham who has studied Guaraní, explained to Latin America Reports that although there are differences, the languages are mutually intelligible. For the purposes of this article, the Guaraní referred to in this article is Paraguayan Guaraní.

Guaraní, unlike many indigenous languages – and people – in the region, was not reduced to near-extinction by Spanish colonists. On the contrary, according to a study from a linguist from the University of Oviedo, the Guaraní community had a relatively amiable relationship with newcomers. In the mid-1530s, Spanish colonists created settlements in the Asunción region, and many Spanish men took Guaraní wives. Their children subsequently grew up bilingual and began a long tradition of European-Indigenous marriages that created the mestizo society that is evident in Paraguay today.

Much of Guaraní’s preservation can also be attributed to the Jesuits, who in the early 1600s lived in rural areas with the Guaraní people. They studied the Guaraní language and created a written form for it, before they were expelled by colonists in the mid-1700s.

In 1770, King Carlos III of Spain created a Royal Decree to “extinguish” indigenous languages in colonized territories. From then on, the Spanish colonists attempted to stamp out the tongue by banning its use in official employment, politics and schools–areas where women were denied access. What that left was the home, and by raising children in their native tongue, many Guaraní women were able to keep the language alive through younger generations.

The colonists’ attempts to impose Spanish on the Paraguayans created a bilingual society where Guaraní was spoken in the home and Spanish in formal environments, something which remains true in Paraguay today.

Even so, it took until 1992 for Guaraní to be recognized in the Paraguayan constitution as an official language with equal status to Spanish. Still predominant as a “language on the street,” Guaraní is increasingly finding a place in politics, media and even in educational courses around the world.

Since the amendment of the constitution in 1992, Paraguayan law requires schools to teach children in their maternal language at primary level, and that all schools must be bilingual. All state services must be carried out in either language dependent on the preference of the individual. In total, there are 52 articles (many with subsections) stipulating the use and access of the Guaraní language.

Moving Guaraní into the digital sphere is also crucial in keeping the language relevant, linguist and Guaraní expert David Galearno Olivera told Latin America Reports, as translated versions of Wikipedia, Mozilla Firefox and Facebook were all recently made available in the language.

“Everyone has a phone in their hand,” he said. “We’re looking at WhatsApp, at Facebook, it’s undeniable that we have to live in two worlds – real and digital – and if Guaraní lives in the real world, in daily life, then it’s necessary to incorporate it into this other world, the virtual, the world of technology.”

For the Guaraní indigenous communities, however, the situation is less favorable. In 2015 the United Nations released a report calling the status of indigenous people in Paraguay an “emergency situation,” citing a lack of access to justice, racism and discrimination, poverty, and the lack of security of their land rights.

Guaraní speakers make up half of the total indigenous population in Paraguay, and the 2012 census stated that 37.6 percent of indigenous individuals over the age of 15 are illiterate, with the largest proportion being women in rural areas. Only 31 percent of the Guaraní people have electricity, 15 percent have running water, and 5 percent have a trash collection service.

According to the Paraguayan government’s Languages Law, the Guaraní language is “a symbol of the nation’s cultural identity,” and an “instrument of national cohesion.” But based on disparity between levels of extreme poverty for indigenous (76 percent) and non-indigneous groups (4.41 percent) according to a UN report, Guaraní is also symbolic of the government’s prioritization of a language over the people who originated it.

Update: The article previously made no distinction between Paraguayan Guarani, Ava-Guaraní and Mbya-Guaraní.

Read more about the indigenous struggle in Latin America: