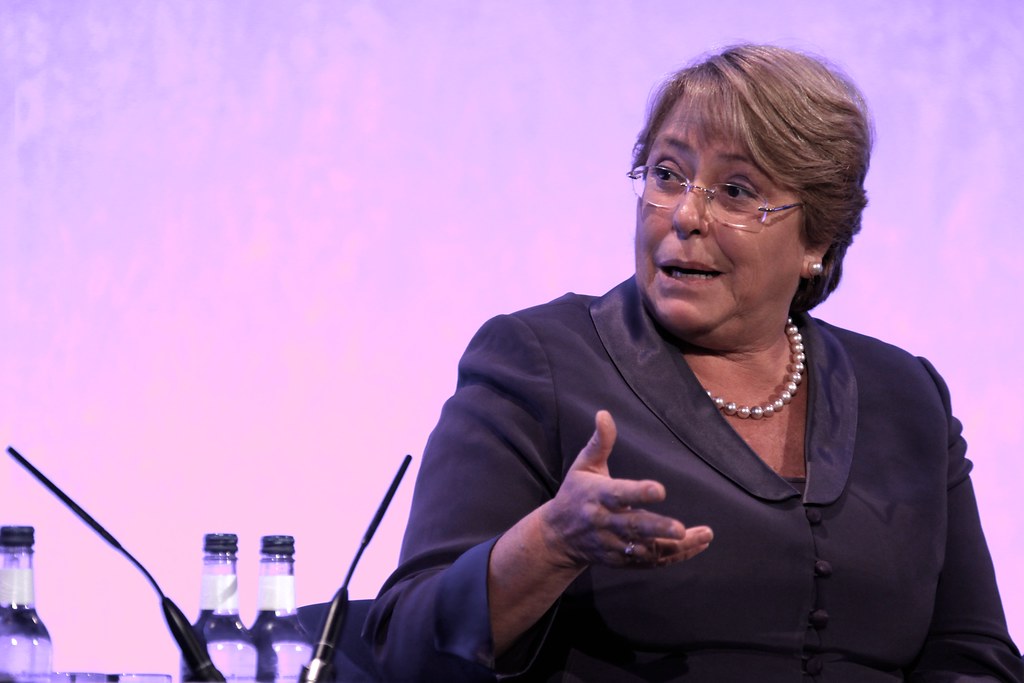 Brazil exercises a hard-line approach to petty crime and violence. Because of the country’s pre-trial detention policy, those who commit even the smallest of crimes are automatically detained before they are put on trial. According to a 2014 study by the Center for Studies in Criminology and Citizenship, around 40% of Brazil’s prison population finds itself in this position.

As a result, overcrowding in Brazil’s prisons is placing a heavy strain on the system. From 2014 to 2016 the country’s prison population increased by 20.7 percent, said a report published last year by the Brazilian Forum on Public Security (FBSP). According to FBSP co-founder Elizabeth Leeds, also a senior fellow at the Washington Office on Latin America (WOLA), President Jair Bolsonaro’s mano dura approach to tackling crime will ensure that it continues to rise.

Just this week, a group of former Public Security and Justice Ministers published an open letter which laid out concerns for what they referred to as the “setbacks” involved in Bolsonaro’s slackening of arms legislation. It also outlined the risks this poses for approaches to tackling organized crime and reducing the number of homicides in Brazil, of which a record 63,895 occurred in 2017, a three percent increase from the previous year.

Most of Brazil’s prisons house incarcerated members of the country’s largest organized crime organizations, which control the majority of the country’s illegal drug trafficking industry from behind bars. This criminal operation is facilitated through the bribery of corrupt police officers and maintenance of a vast criminal network outside of prisons, so that when prisoners are released they can return to their relevant gangs.

A 1998 government decision to spread faction members across federal prisons around the country was also particularly important in feeding gangs’ ability to maintain control of the illegal drug trade. In a bid to divide forces, what the move actually did was to create “new networks of prisoners” who were then able to extend their criminal operations around Brazil, said Leeds.

Since that date, fatal prison riots have continued to occur across Brazil’s prisons, with the most violent prison massacres occurring in Porto Velho in 2002, Rio de Janeiro in 2004, São Luís in 2010, Natal in 2016 and in both Manaus and Roraima in 2017, according to O Globo.

On May 29, 55 more people died in riots that took place in the Anísio Jobim Brazilian prison complex, located in Manaus, Amazonas. Local newspapers described the events as a “massacre.”

This time, the violence coincided with family visit day, which usually tends to be a peaceful day for the inmates. Conflicts were also confirmed to have taken place within the família do norte (family of the north), a particular criminal faction in the north of Brazil, as opposed to between rival factions, which is often the case when it comes to prison violence.

According to Leeds, the violence that occurred within the regional criminal faction was “strategic.”

“It seems to have been planned,” she told Latin America Reports.  “The fact that it happened precisely on a family day seems to be sending some sort of a message,” although it is not clear what this message is exactly.

While the context surrounding the recent riots is unusual, the story remains the same. WOLA’s Leeds attributes the continuity of this violence to the trend of privatizing prisons, of which Manaus’ Anísio Jobim Brazilian prison complex is an example. Seven additional states have also adopted privatization.

According to Leeds, this is a “recipe for disaster.” Private companies treat the prisons as a business opportunity from which they can profit, she says. The more prisoners incarcerated, and the longer their sentences, the greater the profit for private prison companies.

“The government owns the prisons and builds the prisons but clearly they’re not making it clear to the private prison companies that they have to conform to some basic constitutional rights,” said Leeds. A distinct lack of recreational, educational and employment activities in strict formerly federal-run prisons gives way for these institutions to create “a kind of slave labor,” she added.

And these public-private partnerships show no signs of letting up, Leeds pointed out, adding that the current government does not seem to have recognized that they are a problem. Manaus state governor Wilson Lima, for example, blamed the latest prison violence on “conflicts between individuals.”

In response to the attacks, Justice Minister Sérgio Moro tweeted about the ministry’s plans to move the most problematic prisoners to federal prisons. For Leeds, however, this is simply a “band-aid measure” that is far from addressing the root causes of the problem.

In fact, much of Moro’s recently-released anti-crime bill scoots around the problems associated with violence in Brazilian prisons. What it does do is specify, for the first time, the names of the largest Brazilian organized crime groups and outline the criteria that enables these factions to be recognized as such. What it does not do, is identify suitable measures which might be used to deal with them or the reasons for which they might have formed in the first place.