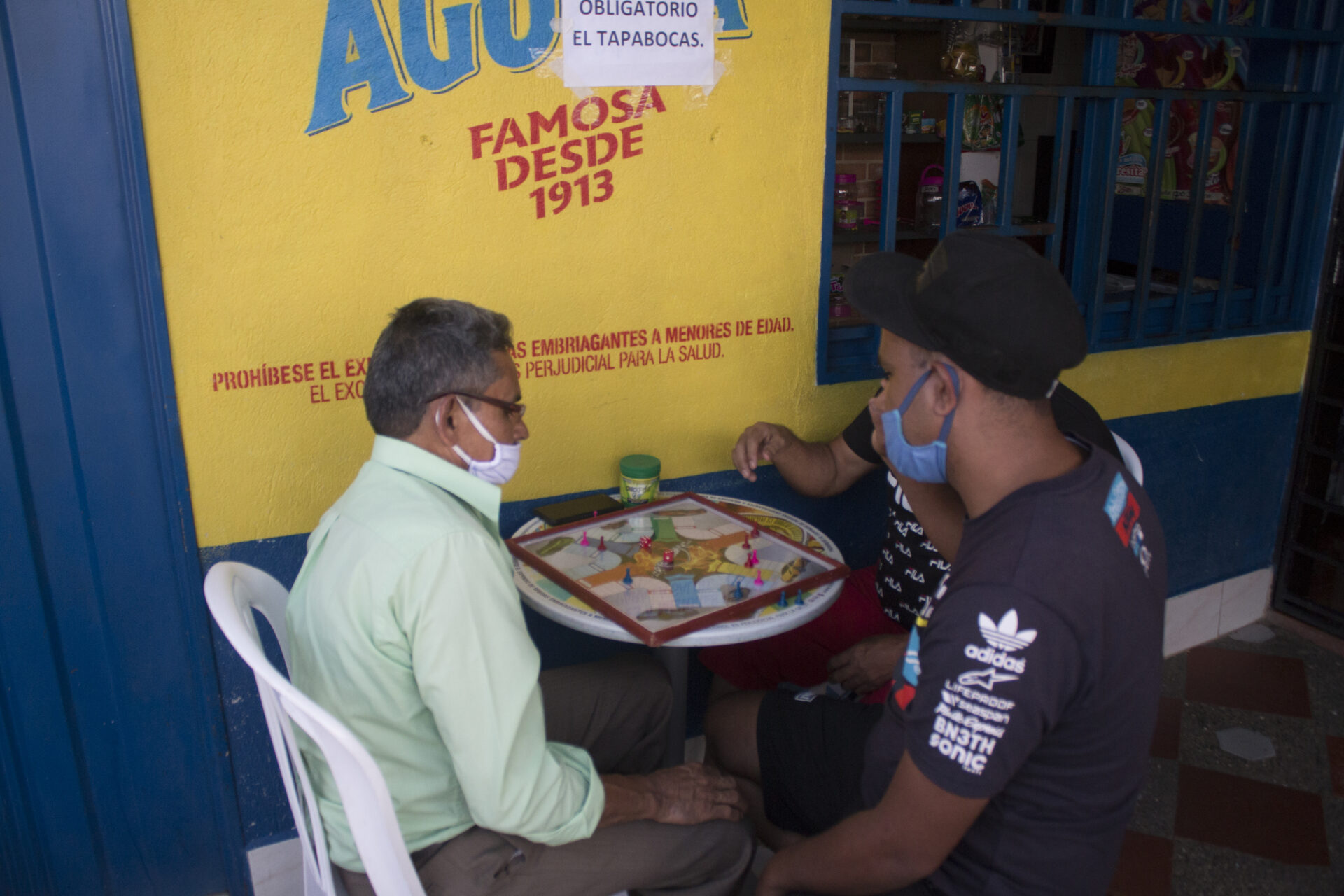 In a recent interview with Brazil’s Valor magazine, former Minister of Education Ricardo Vélez described the 21-year military dictatorship as a “democratic regime by force” and proposed alterations to the way it is depicted in history textbooks. Yesterday, April 8, President Jair Bolsonaro announced his dismissal.

The planned changes to “rescue visions” of the dictatorship were announced just over a week after Brazilian military troops commemorated the anniversary of the country’s 1964 military coup. It was the first time in eight years the military coup anniversary had been observed, reversing an eight-year ban imposed by former President Dilma Rousseff.

Vélez’ contentious plans to alter textbooks were criticized by historians such as Lilia Schwarcz, who accused him of historical revisionism in an interview with The Guardian. The minister had also previously generated controversy in Congress over his belief that moral and civic education should be included in the primary school curriculum in order to combat criminal behaviour such as robbery.

Vélez is to be replaced by economist and Federal University of São Paulo professor Abraham Weintraub, who national daily O Globo describes as “just another newcomer.” Reasons for the minister’s dismissal have not been divulged.

In spite of his recent decision to fire Vélez, Bolsonaro’s stance on the dictatorship is clear. He does not believe the events of March 31, 1964 to have been a military coup. Instead, an intervention that saved Brazil from the threat of Communism, his spokesperson Otavio Barros revealed to national media at the end of March.

On the anniversary of the coup, the presidential office emphasized its stance when a pro-dictatorship video was released via the Secretary of Communication and circulated on Whatsapp. “The army saved us. There is no denying it,” the presenter states.

Even before becoming president, Bolsonaro spoke favourably of Brazil’s military dictatorship. For example, in 2014, during his time as a delegate, he referred to it as “20 years of full employment, security, respect towards human rights.”

Doubt now hovers over whether, despite his dismissal, Bolsonaro’s government will see through the curriculum changes proposed by the former minister.