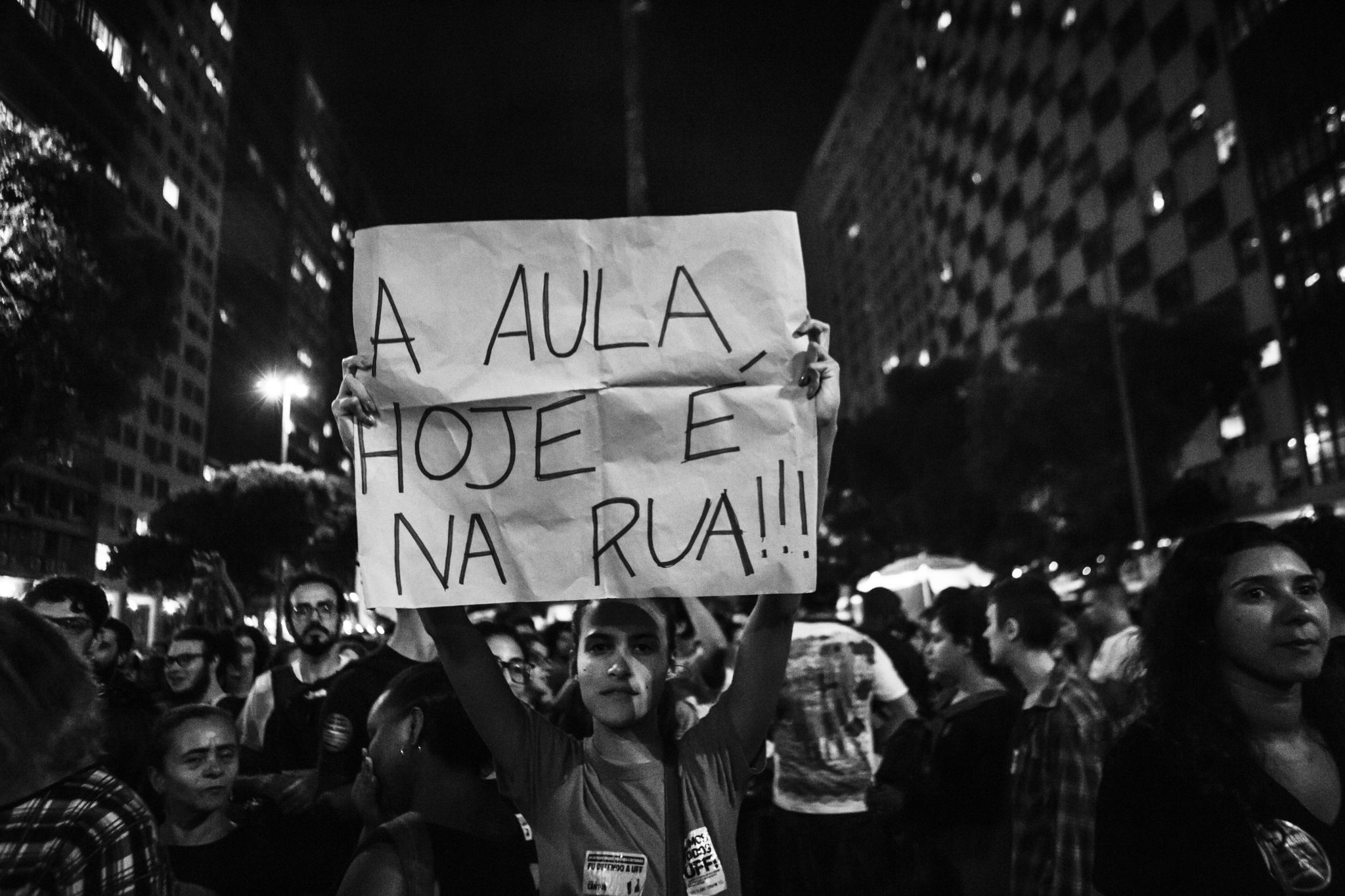 Deforestation in Brazil continues to be on the rise, despite President Jair Bolsonaro’s promise earlier this year that the government would increase enforcement efforts to combat environmental crimes.

Deforestation in Brazil was up 67 percent last month compared to May 2020, per new numbers released by the Brazilian National Institute for Space Research (INPE). It is the third straight month where deforestation rates have increased in the country.

At the rate Brazil is going now, about 24 trees are cut every second in the country.

“This is worrying because May is the start of the dry season when devastation intensifies in a large part of the Amazon region,” said representatives from the Climate Observatory nonprofit group in a statement.

Large fires have already been spreading throughout the Amazon, with the first major one hitting on May 19, according to Mongabay. All of the reported fires so far have occurred on deforested land, which highlights the direct link there is between initial deforestation and the further devastation caused by fires.

Though Bolsonaro has vowed to get rid of deforestation over the next decade, his policy actions tell a different story. He has slashed environmental spending and has opened up the Amazon to commercial bidders since taking office in 2019.

A recent report concluded that nearly all of the deforestation in Brazil is illegal. However, government enforcement remains virtually non-existent and illicit loggers face no punishments for their role in decimating Brazil’s rainforests.

“Unfortunately, deforestation is increasing in all ecosystems and the degree of illegality remains very high,” said Tasso Azevedo, the co-ordinator of Brazil’s MapBiomas Alerta, a tool that monitors deforestation in the country.

In the first five months of this year, a combined area the size of New York City was destroyed. Last year, Brazil was the world’s worst offender of forest-area erosion. In the Amazon alone, 2 million hectares of primary forest were lost.