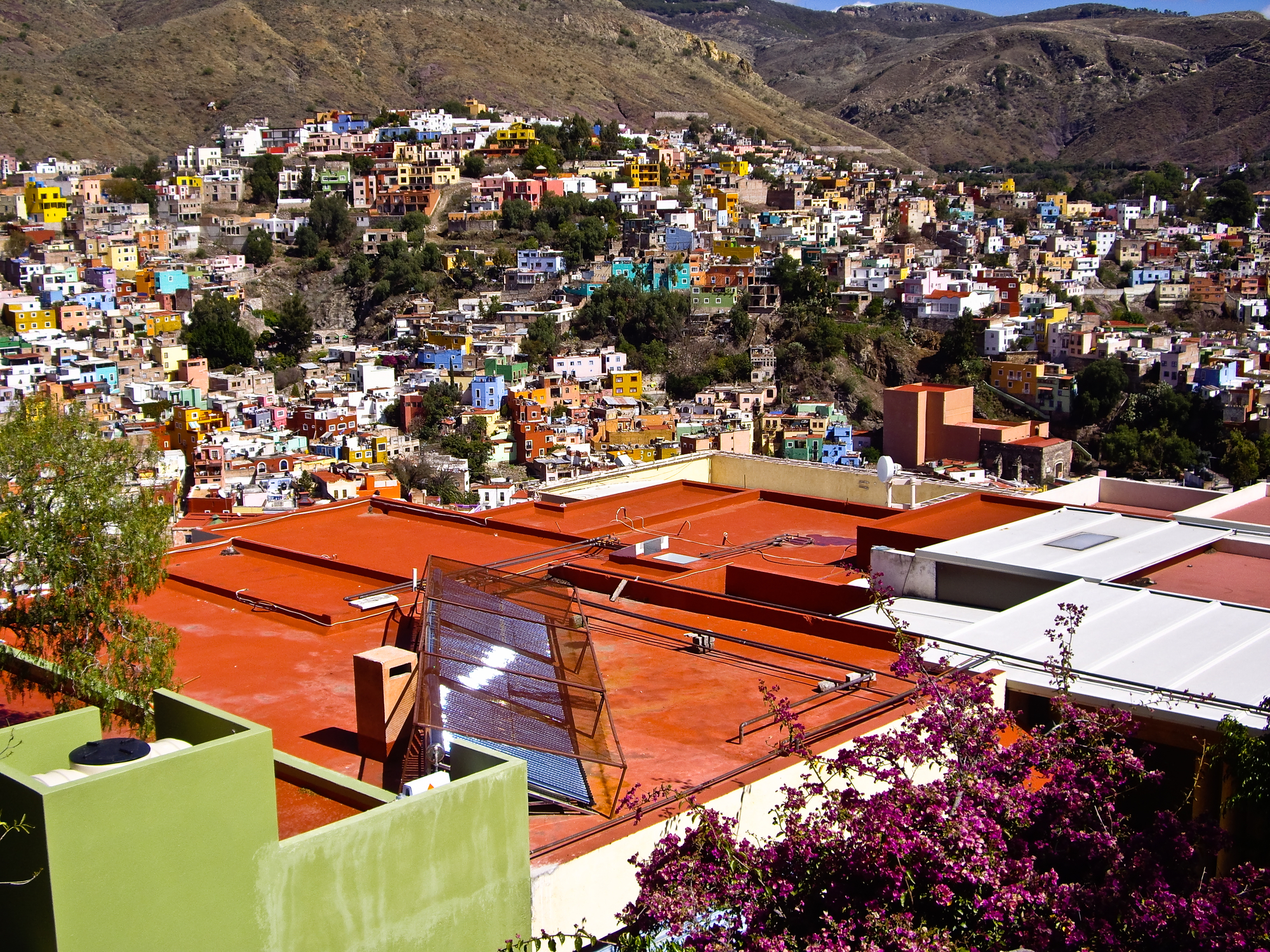 What is the future for renewable energy in Latin America?

Evo Morales, leader of the party Movimiento al Socialismo (Movement for Socialism, or MAS), has been in power longer than any other current head of state in Latin America. This year, his position appears to be under threat for the first time in thirteen years as former President Carlos Mesa (Comunidad Ciudadana – Civic Community) fares well in polls ahead of elections on October 20.

In Bolivia, a candidate wins the presidency outright if they get over 50 percent of the vote, or if they get 40 percent with a ten-point lead over the nearest competitor. If not, there is a second vote between the two leading candidates, which will take place on December 15. El País reports that the average poll results put Morales in first place with 36.7 percent of the vote, ahead of Mesa with 25.1 percent.

Both Morales and Mesa have jostled for first place over the last year, successively overtaking one another in the polls.

An unusually high percentage of undecided voters, sitting somewhere between 20 percent and 30 percent, contributes to the uncertainty that currently defines the political landscape in Bolivia.

Morales’ wavering popularity can largely be explained by the increasingly authoritarian nature of his leadership and his constitutionally dubious candidacy for these elections. Despite losing the 21-F constitutional referendum in 2016 on whether he could run for a fourth term, Morales changed the constitution to permit it anyway. The state runs most of the country’s media and has used public funds to finance Morales’ campaign.

According to Americas Quarterly, these trends have led many in the opposition to believe that if Morales wins now he may spend a lifetime in power.

In the last two weeks, cabildos (massive urban rallies uniting people from various parties) in Santa Cruz, La Paz and Cochabamba brought more than a million people to the streets to condemn the government for its inability to contain the recent fires in the Amazon and for not respecting the 21-F referendum. These groups do not recognize the legitimacy of the president’s candidacy, calling on people to vote for any of the other eight candidates.

Read more: How the fires in Bolivia became political

Compared to presidential campaigns over the last thirteen years, according to political analyst Fernando Mayorga, this one stands out for being less reactionary in terms of ideological antagonism, with candidates converging towards the political center. Nevertheless, Morales has occasionally slipped back into the rhetoric of previous campaigns, declaring at a rally in Oruro on October 10 that “a vote for the right-wing is a vote to bring back the International Monetary Fund.” In doing so, he evoked fear that under the opposition Bolivia would borrow vast sums of money from the IMF like Argentina and Ecuador, whose people have suffered under the austerity policies demanded by the Fund.

Running on a slogan of “Futuro Seguro,” Morales’ campaign promises to continue the model which has allowed Bolivia to be one of the continent’s fastest-growing economies over the last three years

“Both the government and opposition parties are all too aware of gradual reduction in GDP growth, the growing fiscal deficit, and reduction of foreign reserves,” a representative of the social democratic NGO, the Friedrich Ebert Foundation, Amaru Villanueve Rance explained to Latin America Reports.

“Continuity and change are central themes in the campaign, but many voters disenchanted by MAS are also uncertain about the impact of a government change on the economy.”

All party campaigns finished on Wednesday at midnight, with Morales delivering his closing speech in the city of El Alto as Mesa concluded his campaign in Santa Cruz. Both candidates now must await the results on Sunday.