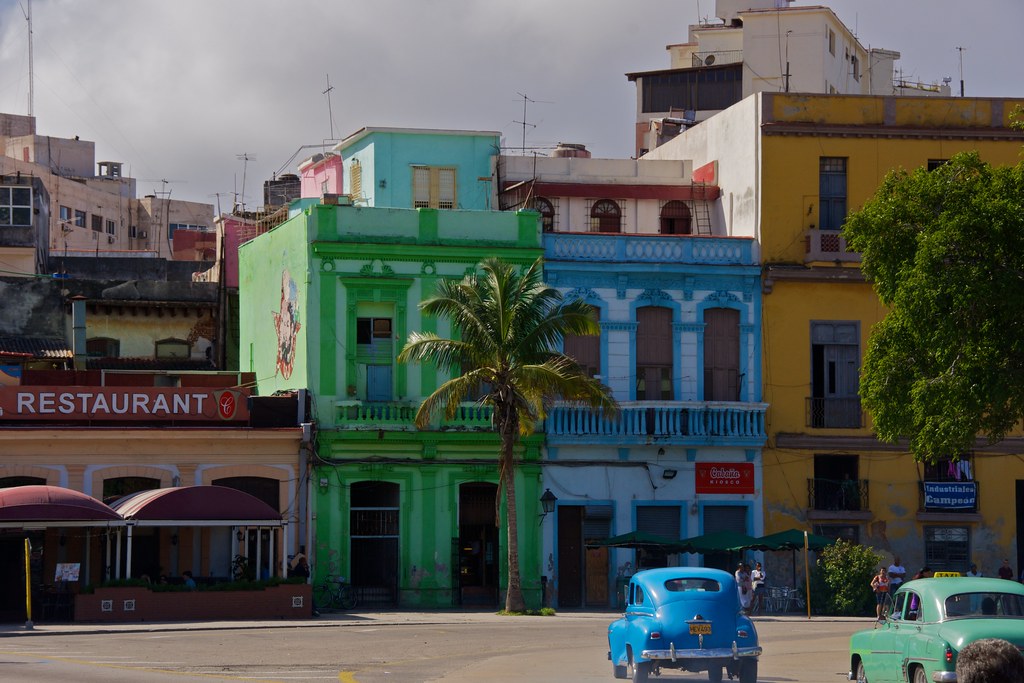 Honduran environmental activist Félix Vásquez was killed this weekend in front of his family by a group of masked men in the village of El Ocotal, police said.

Vásquez, a member of the Lenca indigenous community, was a well-known protector of local rivers and forests. He had recently stated his plans to run for Congress with the left-leaning party LIBRE.

“We condemn the assassination of Félix Vásquez, indigenous leader, defender of the rivers and forests,” said former Honduras president Manuel Zelaya in a Tweet on Sunday.

Honduras has the world’s highest rate of environmentalists killed per capita, according to the nonprofit human rights group Global Witness. At least 14 environmental protectors were killed in the country last year, per the group’s numbers, and Vásquez’s killing comes four years after noted activist Berta Cáceres was gunned down in her home after having successfully halted the construction of the giant Agua Zarca Dam.

In Colombia earlier this month, environmental coordinator Javier Francisco Parra was shot and killed while traveling around the Amazon Rainforest. Three of Parra’s co-workers had been attacked just two months earlier in the same department of Meta but fortunately survived. Violence against Colombian social activists of all sorts has been on the rise in recent years, but the situation is especially brutal for those protecting the environment. Just last year there were at least 64 such people killed in Colombia.

Despite the terrifying risks, many activists across the region continue to fight for necessary environmental protections. The Goldman Environmental Prize recently honored a pair of indigenous women – Leydy Pech of Mexico and Nemonte Nenquimo of Ecuador – for separate campaigns that led to major environmental wins in their countries.