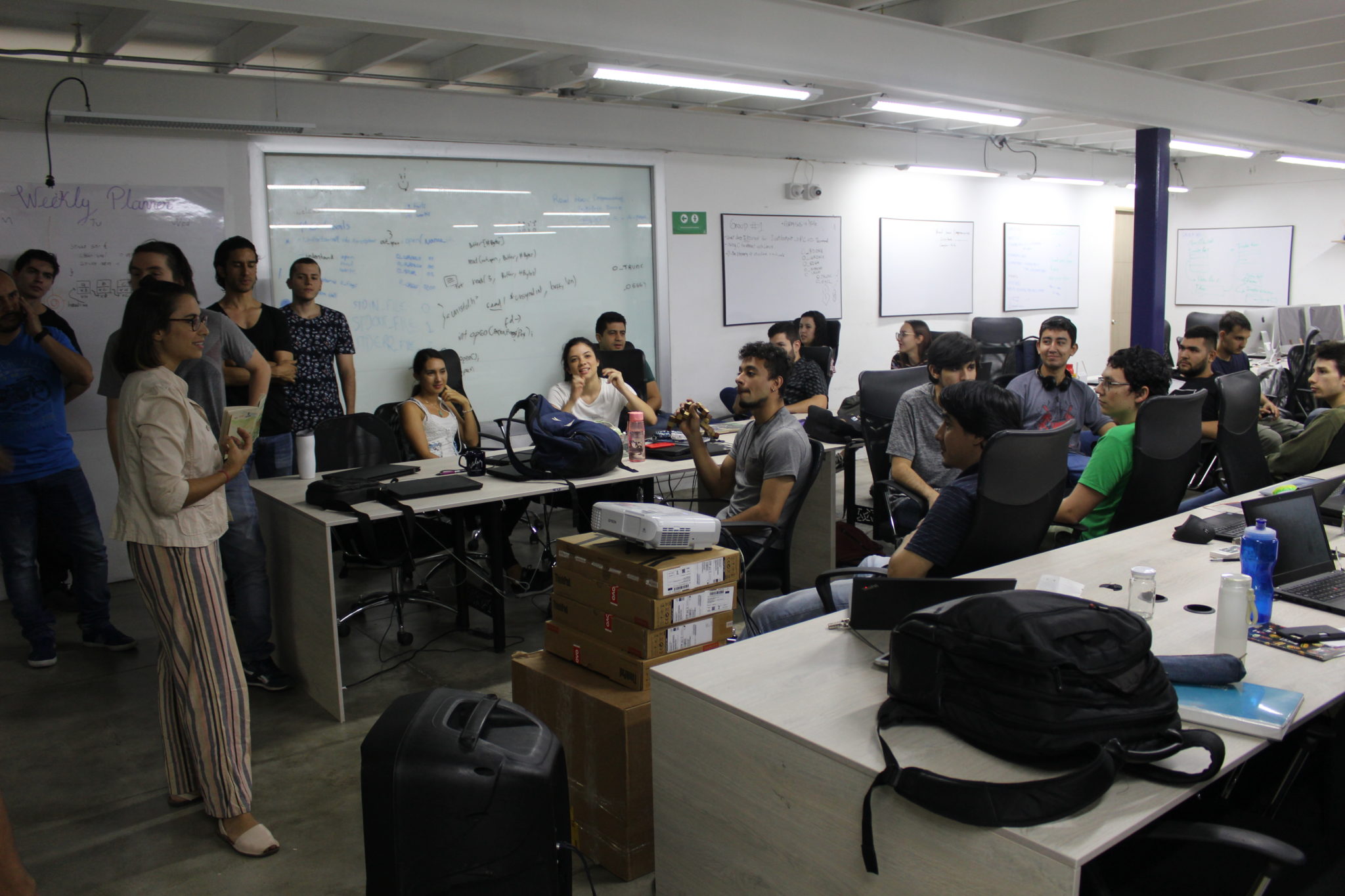 Holberton School Medellín: Training the next generation of software engineers

Mobile applications like Rappi have swept across Latin America to make food delivery more convenient, but Panal Fresh has a very different mission. The Bolivian app, which won Seedstars‘ Latin American pitch competition in 2018, not only boasts convenience, but also a loftier goal to reduce the financial disparity among those who grow what comes on Bolivian dinner plates.

Panal Fresh allows small-scale farmers to sell and distribute their fruits and vegetables through an online marketplace. And the conscious consumers in Santa Cruz and Cochabamba that select their food from the online store not only receive a next-morning delivery to their doorstep, but also the assurance that the profit will go towards providing cash-strapped farmers with a better income.

“In Bolivia, two percent of the plantations belong to big companies, but they produce 60 percent of the food,” says co-founder Andrea Puente. “Can you imagine the life and the competition to sell for the rest?”

Bolivia has about 3.8 million hectares of agricultural land, according to estimates from the Food and Agricultural Organization of the United Nations (FAO) – representing about a third of its land area. While the agriculture industry is responsible for employing 30 percent of the workforce, it only contributes to around 14 percent of the GDP. The consequence of this, FAO reports, is a population that suffers undernourishment at a staggering rate of 17 percent.

Part of the problem is the supply-demand disconnect between rural, poor farmers and urban customers, says Andrea Puente. “Farmers are cultivating products that are not demanded.”

By switching to Panal Fresh, farmers can capture between 10 and 15 percent better prices, Puente claims. Her team also advises farmers on which crops are in high demand like arugula, which can be sold at a 40 percent higher price than that of simple lettuce. They currently work with two farming organizations and several individuals, reaching more than 400 farmers.

Through patience and ambition, Puente says, her team was able to build enough trust with farmers to propose the benefits of changing their old ways of doing business. “We are trying to build relationships in the long-term.”

A version of this article first appeared in LatAmTech.