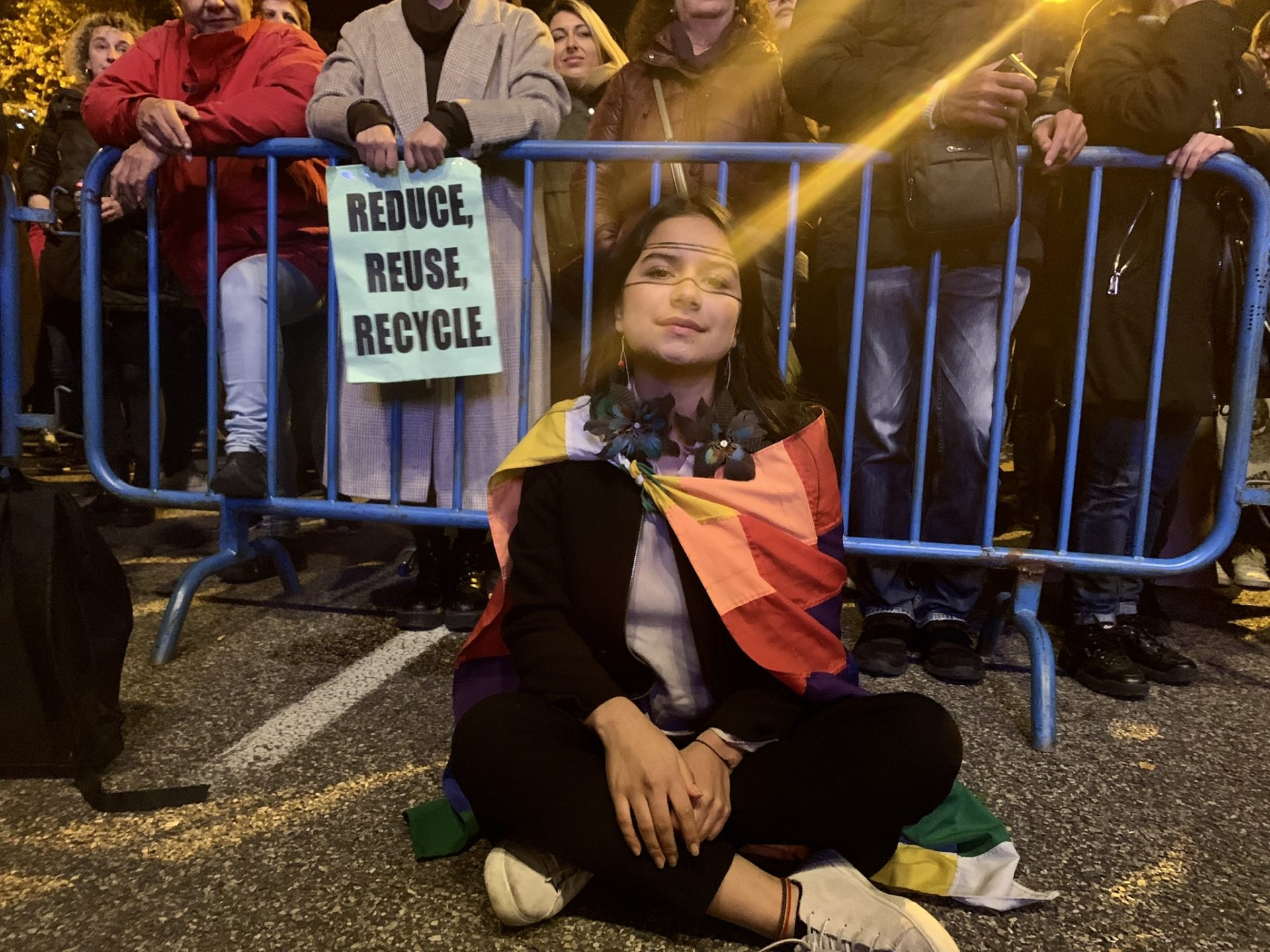 The National Aeronautics and Space Administration agency (NASA) recently picked up satellite images of smoke across Brazil caused by forest fires in the Amazon region that have been ablaze for weeks, prompting a worldwide social media campaign to “save the Amazon rainforest.”

São Paulo residents’ eyes were opened to the problem after the smoke-filled sky turned dark mid-afternoon on Monday, August 19, as smoke from the fires spread south from the Amazonas region — where a state of emergency has been declared — to Brazil’s most populous city. The air was so thick with smoke that even the city’s rain water turned black.

As #PrayForAmazonas trends on social media across the world, users are publicly voicing their criticisms of the country’s president, Jair Bolsonaro, whom they believe is responsible for the problem.

From the start of his presidency in January this year, Bolsonaro made it clear that his intention was to open up more of the rainforest to cattle farmers and construction. And the only way to go about this was through deforestation.

While Bolsonaro suggests the fires were started by NGOs, in what he alleges to have been “criminal action” arranged to taint his image, researchers from Brazil’s INPE (National Institute for Space Research) attribute them to the recent dry weather conditions, which they claim are normal for the season.

Speaking to Al Jazeera, however, Ricardo Mello of WWF’s Amazon Program maintains that the recent fires are a result of increased deforestation in the Amazon as land is opening up and protections are gradually being removed.

Indeed, studies conducted by the Brazilian NGO Imazon have indicated a 15% increase in deforestation in the region over the past 12 months, reported Deutsche Welle.

Perhaps most telling is data from the INPE which reveals an 88% increase in deforestation from June 2018 to June 2019, reported in Globo’s G1. After the INPE published its findings, President Bolsonaro dismissed Ricardo Magnus Osório Galvão, former head of the institute, for spreading “lies.”