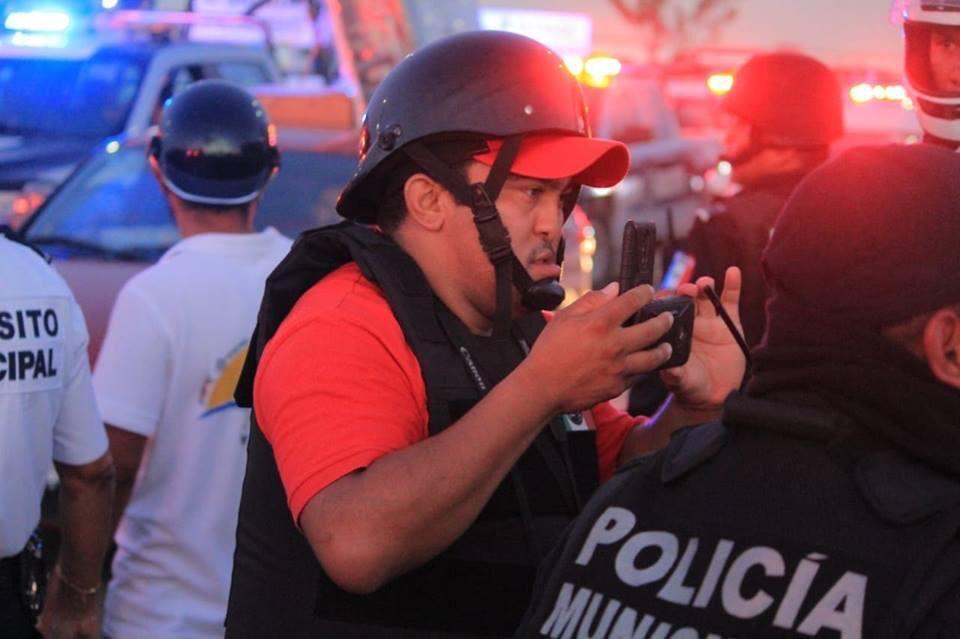 On January, 30, one of the largest global communities of innovators, pioneers, and social change agents will come together for the 30th edition of Innovators Under 35 in Latin America. The finalists will be announced a week before the event is hosted in Mexico City, Mexico at the BBVA tower.

Each year, MIT Technology Review publishes a list of 35 innovative young people who are behind projects and initiatives that are aiming to solve the world’s most pressing problems, through technology and innovation.

This year, Mexico is one of the Latin American countries with the largest number of innovators on this list with eight finalist projects in the categories of entrepreneurship, invention and humanitarianism; followed by Argentina, Brazil, Chile and Colombia with four projects respectively.

Among the winners in previous global editions of the event have been Mark Zuckerberg, founder of Facebook; Konstantin Novoselov, Nobel Prize in Physics; Max Levchin, founder of PayPal; Sergey Brin, founder of Google; and Linus Torvalds, creator of Linux.

“Our goal is to discover and present the most creative, inspiring, and revolutionary technology, and the young people who are making it possible. These 35 projects were selected after a year-long selection process in which 2,000 proposals were submitted from 20 Latin American countries,” said Beatriz Ferreira, CEO of Opinno LATAM and MIT Tech Review.

Being selected is a great opportunity to give visibility to the most disruptive ideas of the continent and connect their creators with national experts and international leaders in entrepreneurship and innovation,” Ferreira said.

Opinno, a global innovation consultant, is responsible for organizing the 30th edition of the Innovators Under 35 in Latin America and Europe, where they have awarded more than 500 young people. Editions of Innovators Under 35 have been held throughout the world including Asia-Pacific, India, the Middle East, North Africa, and China.

Disclosure: Latin America Reports is a media partner for the MIT Technology Innovators Under 35 LATAM event.