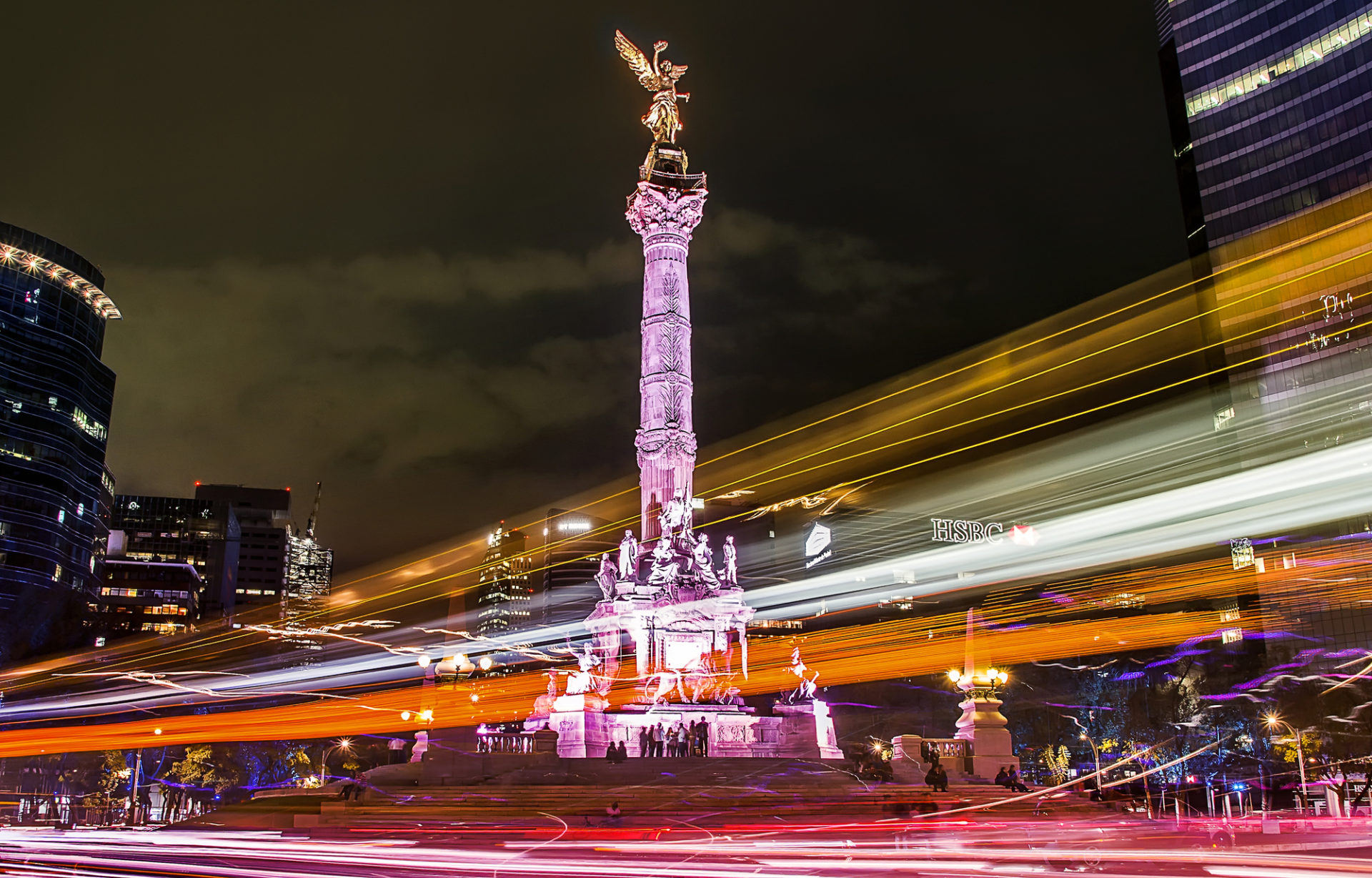 One of the arguments used by Uruguayan legislators to promote the legalization of the plant was its potential to generate economic benefits through international exports, but it has taken nearly six years to create an infrastructure that allows this to take place.

The marijuana was developed, grown and shipped by Fotmer Life Sciences, a Uruguayan medical cannabis cultivator founded in 2016, which has established itself as a leader in the field.

In 2017, the Institute for Regulation and Cannabis Control (IRCCA) granted Fotmer Life Sciences a licence to produce up to five tons of high-THC content cannabis for medical use, the highest quota ever permitted in Latin America.  Uruguayan media outlet El Observador reported that CEO Jordan Lewis was optimistic about the prospect of marijuana exports.

“Uruguay has clearly established itself as the leading Latin American country in the incipient world cannabis industry,” he said. “The projections show that medicinal cannabis will play an important role in the Uruguayan economy by providing jobs, attracting international investment and bringing necessary income for [marijuana-related] investigation and development, which is vitally important.”

“Our objective is to establish cannabis as one of Uruguay’s main exports in the next five years.”

Colombia is also at the forefront of Latin American marijuana exports. The country legalized marijuana for medical use in 2016, and Colombian company Clever Leaves is already exporting marijuana-based products to Canada and the United Kingdom.

U.S-based market research and consulting company Grand View Research estimates that the global legal marijuana market is expected to reach US $6.3 billion by the end of 2025.